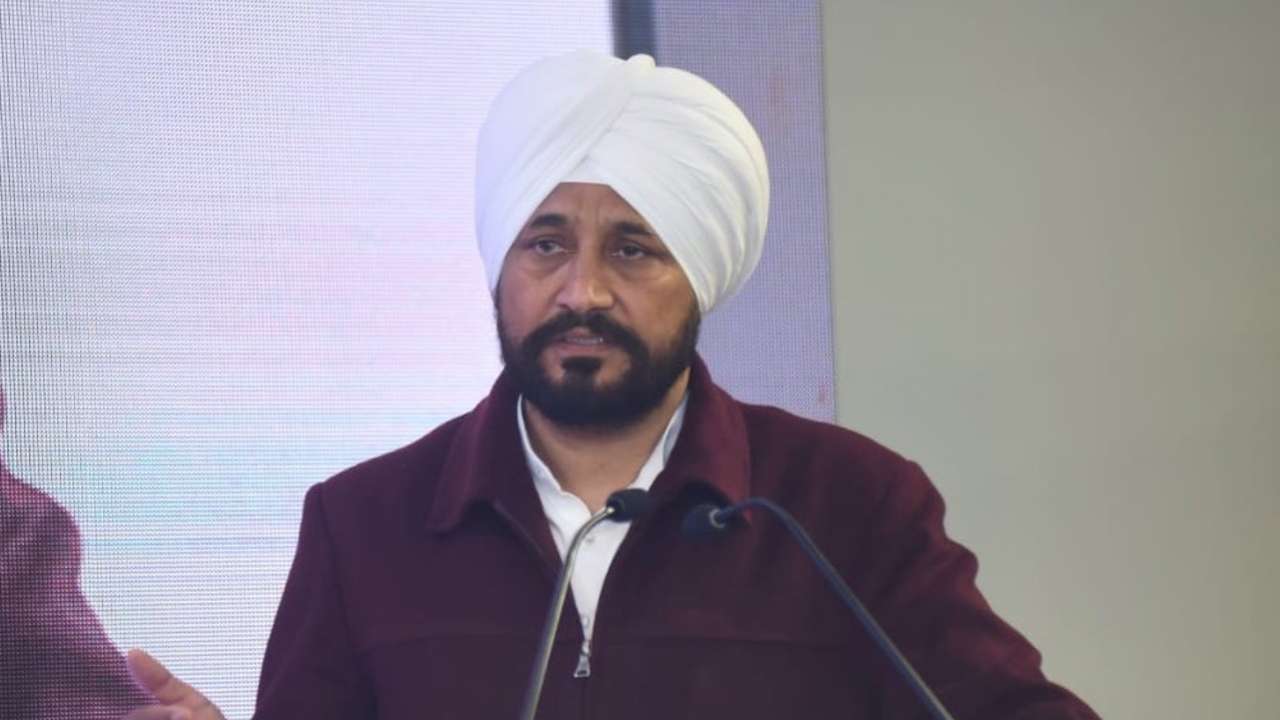 The Congress government in Punjab and Shiromani Akali Dal (SAD) have opposed the increase in the jurisdiction of the Border Security Force (BSF) in the international border areas of the country. Both the parties have demanded to withdraw this decision, calling it an attack on the federal structure.

“I strongly condemn the GoI’s unilateral decision to give additional powers to BSF within 50 KM belt running along the international borders, which is a direct attack on the federalism. I urge the Union Home Minister @AmitShah to immediately rollback this irrational decision,” Punjab CM Charanjit Singh Channi tweeted.

I strongly condemn the GoI’s unilateral decision to give additional powers to BSF within 50 KM belt running along the international borders, which is a direct attack on the federalism. I urge the Union Home Minister @AmitShah to immediately rollback this irrational decision.

State’s Deputy Chief Minister Sukhjinder Singh Randhawa has also termed the Centre’s decision as an attempt to `weaken the spirit of federalism.

“There are no justifiable reasons for unilaterally changing the existing arrangements by the Government of India, except to weaken the State Government and the spirit of federalism”, asserted the Deputy CM.

At the same time, Shiromani Akali Dal (SAD) spokesperson and former Punjab minister Dr Daljit Singh Cheema has also objected to this decision. Cheema said that through this decision, internal emergency has been imposed in Punjab.

The remarks come after the Centre has empowered the Border Security Force (BSF) to conduct searches, arrest suspects and make seizures up to an area of 50 km inside Indian territory from International Border (IB) along India-Pakistan and India-Bangladesh borders.

The move might raise administrative and political issues as the Ministry of Home Affairs has extended the area of jurisdiction of the BSF with a fresh order issued earlier this week allowing its officers to take action to curb illegal activities linked to national security in 10 states and two Union Territories.

Denial of responsibility! Verve Times is an automatic aggregator of the all world’s media. In each content, the hyperlink to the primary source is specified. All trademarks belong to their rightful owners, all materials to their authors. If you are the owner of the content and do not want us to publish your materials, please contact us by email – [email protected]. The content will be deleted within 24 hours.
BSFpunjab
0
Share FacebookTwitterGoogle+ReddItWhatsAppPinterestEmail

This Fall, I’m Embracing ’90s Minimalism With This Closet Staple

Nick Kyrgios’ note to ill mum after beating world No.1…