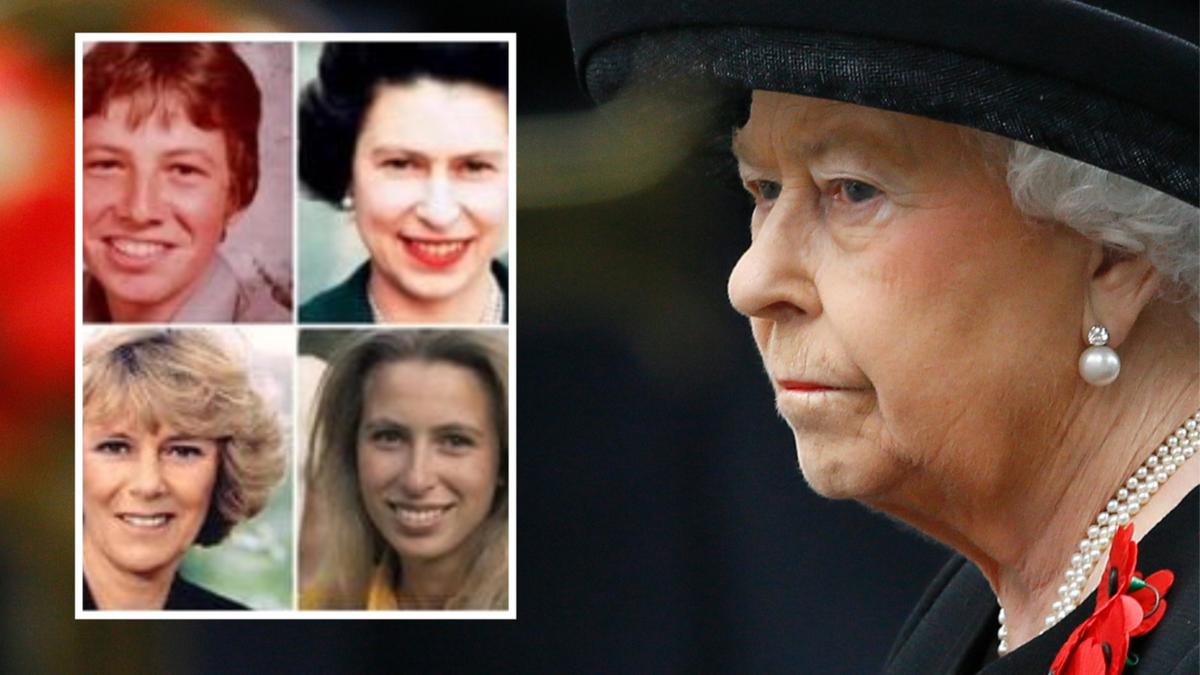 The Queensland man who believes he is the secret son of Prince Charles and Camilla, Duchess of Cornwall, has shared “truly remarkable” new proof in his battle to prove his royal claims.

Simon Dorante-Day has attracted headlines across the globe since going public with his case, which he says are the result of years of research (see box below).

“My grandmother, who had worked for the Queen, told me outright that I was Camilla and Charles’ son many times,” he told 7NEWS.com.au.

Royal watchers have noted the “quite obvious” resemblance between the “dead ringer” pair, with many saying they are stunned by the “uncanny” similarities.

Added another: “Wow Simon the resemblance is uncanny, that’s unreal. The royal bloodline is definitely prominent. Can even see the same resemblance as Princess Anne in your pic.”

Wrote a third: “Besides the obvious features, even their hair is the same!”

Said one more: “Your son looks so much like your father Prince Charles but also looks very like your grandmother the Queen.”

Another commented, “The chin, ears and hairline. Crazy resemblance” – while one more noted that the “genes are showing big time.”

Some could also sympathise with Dorante-Day’s desire to discover the truth about his biological parents.

“Your son is Charles’s Grandson for sure,” said one Facebook user.

“I was adopted. It took me 30 years to find my mother. I feel for you Simon. We all know you are a part of this family.

“I was accepted immediately. Mum was a lovely lady. It took me another 40 years to find my American father’s family and again no question, I was accepted and we have all become very close on both sides of the family since then.

“I feel for you Simon. It isn’t fair. It should be conducted privately and they should come forward.”

This latest comparison comes is the latest photograph that Dorante-Day has released to show the similarities between himself, his children and some members of the royal family.

“Obviously DNA testing is the main goal here and what I want to happen, but the photographic evidence is just another piece of the puzzle.”

Dorante-Day has told 7NEWS.com.au that he’s been busy working on his upcoming legal battle in the Queensland courts with his wife, Dr Elvianna Dorante-Day.

“I’m preparing my case now, I just want answers and I want the truth to come out,” he said.

‘I have been through enough’

“I believe there is enough evidence for the courts to compel a DNA test from Charles and Camilla and I hope this happens.

“I want to have a relationship with them, with William and Harry. But most of all, I want answers for my family. We are owed that.”

Simon Dorante-Day has provided these claims to support his belief that he is Charles and Camilla’s son.

Denial of responsibility! Verve Times is an automatic aggregator of the all world’s media. In each content, the hyperlink to the primary source is specified. All trademarks belong to their rightful owners, all materials to their authors. If you are the owner of the content and do not want us to publish your materials, please contact us by email – [email protected]. The content will be deleted within 24 hours.
EntertainmentLifestylePrince CharlesPrince WilliamRoyal Family
0
Share FacebookTwitterGoogle+ReddItWhatsAppPinterestEmail