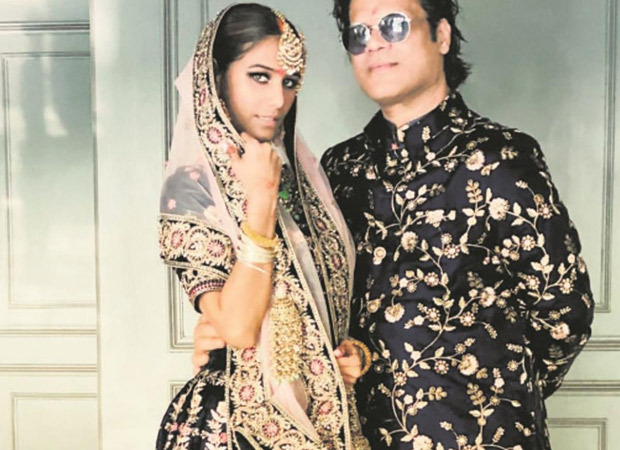 Model Poonam Pandey’s husband, Sam Bombay, has been arrested by Mumbai Police on November 8 after the model accused him of alleged physical assault. As per reports, she is currently hospitalised after suffering injuries on her head, eye, and face.

According to India Today, Mumbai Police said, “Actress Poonam Pandey’s husband, Sam Bombay, was arrested yesterday in Mumbai after the actress complained that he assaulted her. Poonam Pandey was admitted to a hospital.”

This isn’t the first time he has been arrested for alleged assault on his wife. Back in September 2020, Poonam Pandey had filed a complaint against her husband for molesting and threatening her. Sam Bombay was arrested in Goa following the complaint. This happened few days after she got married to Sam Bombay.

Poonam Pandey and Sam Bombay got married in a private ceremony in Mumbai on September 10, 2020.

Denial of responsibility! Verve Times is an automatic aggregator of the all world’s media. In each content, the hyperlink to the primary source is specified. All trademarks belong to their rightful owners, all materials to their authors. If you are the owner of the content and do not want us to publish your materials, please contact us by email – [email protected]. The content will be deleted within 24 hours.
arrestedAssaultNewsPoonam PandeySam Bombay
0
Share FacebookTwitterGoogle+ReddItWhatsAppPinterestEmail