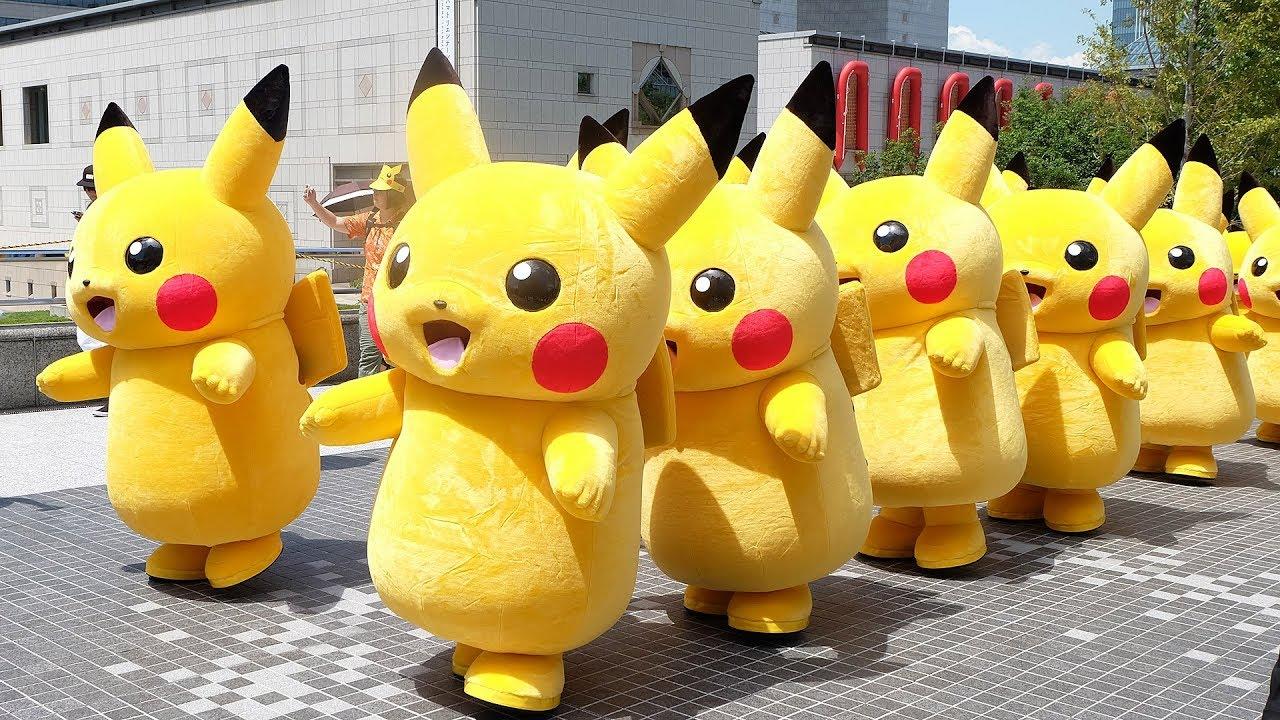 Pokemon Has a TikTok Now

The Pokemon Company International officially has a TikTok account. Earlier today, The Pokemon Company International officially launched its very own Tiktok account. The company’s first video (which can be seen below) contains brief clips of a number of current Pokemon video games and projects, including teases of Pokemon Brilliant Diamond and Shining Pearl, Pokemon Legends: Arceus, and the new Pokemon Trading Card Game Live app.

The Pokemon Company has had a very active social media account for years and is responsible for crafting several top-notch memes and trends. Not only did Pokemon’s social media team help revitalize the popularity of the lovable Bidoof, it has also helped keep generations of fans up to date on the latest Pokemon news and trends. We’re guessing that the Pokemon Tiktok account will feature a mix of original material (such as videos featuring Pokemon mascots) as well as plenty of rehashed content from over two decades worth of games and anime.

The Pokemon Company has had a busy few weeks. The franchise recently announced plans to overhaul its digital trading card game app, bringing the card game to mobile devices for the first time. Additionally, The Pokemon Company also announced a partnership with Universal Studios Japan that will bring Pokemon characters to the theme park and could even lead to a full theme park area or ride attraction.

The Pokemon Company also has plans to release two video games in the coming months – Pokemon Brilliant Diamond and Shining Pearl and Pokemon Legends: Arceus. The former are remakes of the fourth-generation Pokemon Diamond and Pearl games, while the latter is a new style of Pokemon game that features real-time battles and a setting that takes place in the Pokemon world’s past. The former games will be released in November of this year, while Pokemon Legends: Arceus will be released in late January. Competitive Pokemon events will also return in an in-person format later this year.

Are you excited to see what sort of Tiktok plans The Pokemon Company has? Let us know in the comment section.

Denial of responsibility! Verve Times is an automatic aggregator of the all world’s media. In each content, the hyperlink to the primary source is specified. All trademarks belong to their rightful owners, all materials to their authors. If you are the owner of the content and do not want us to publish your materials, please contact us by email – [email protected]. The content will be deleted within 24 hours.
Pokemon
0
Share FacebookTwitterGoogle+ReddItWhatsAppPinterestEmail

Trump to give deposition in lawsuit over protesters’ assault claims