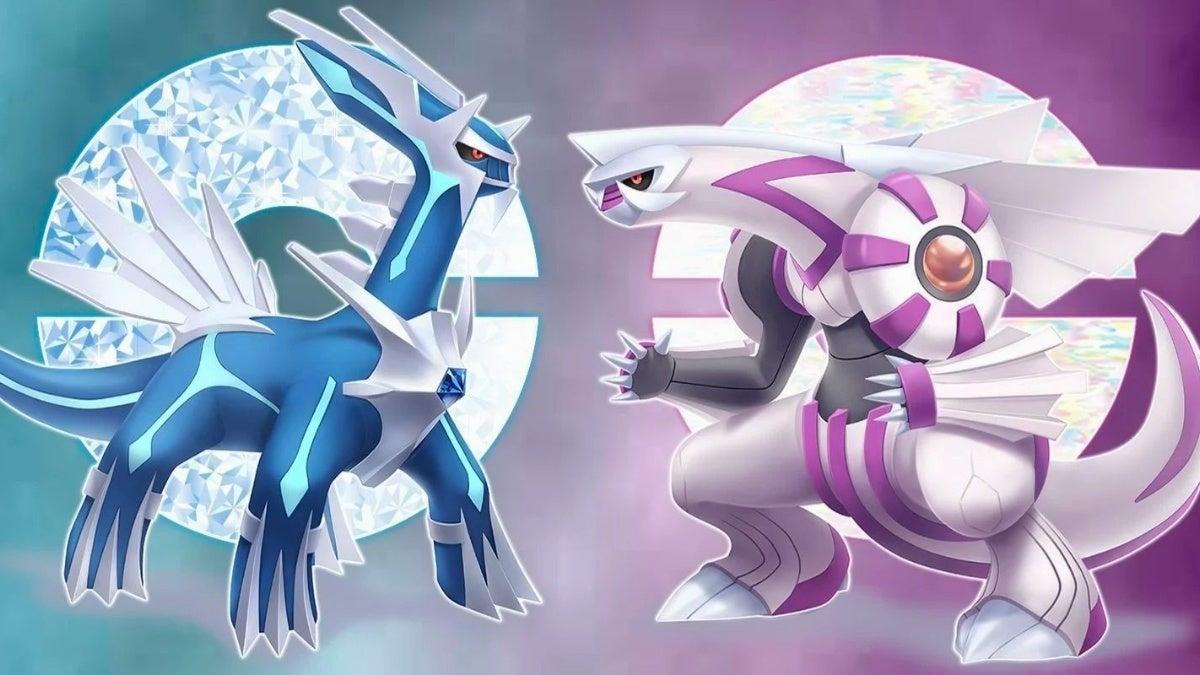 It looks like the upcoming releases of Pokemon Brilliant Diamond and Shining Pearl will allow trainers to level up their Pokemon more easily than it may have been in the original titles. Specifically, each remake seems to be incorporating a feature that was found in both Pokemon Sword and Shield. And while developer Game Freak has yet to confirm that this will be included in the game, some fans have seemingly discovered the new system in a rather roundabout way.

Found by one fan on Reddit, the official Pokemon Brilliant Diamond and Shining Pearl website mentions that the games will contain the Pokemon Nursery. If you’re not familiar with what this is, the Nursery simply allows Pokemon to breed, but unlike the Day Care, which was seen in many of the older entries in the series, it does not raise their overall level. However, to balance this change, Pokemon Sword and Shield introduced a new item called Exp. Candy that allowed Pokemon to level up more quickly than they normally would.

Since Pokemon Brilliant Diamond and Shining Pearl seems to feature this Nursery, fans have inferred that this likely means that the Day Care will once again be gone entirely. And as such, there seems to be a high likelihood that Exp. Candy will be showing up to fill that void as well. As a whole, this would make quite a bit of sense since these remakes are already incorporating many other ideas from Sword and Shield.

In a general sense, Exp. Candy has been a divisive topic amongst the Pokemon community. While some love the feature, others feel like it goes against the core of the Pokemon series. Still, if the item does end up making an appearance in Pokemon Brilliant Diamond and Shining Pearl, it would make leveling up the Pokemon that you can find in Sinnoh easier than it ever has been before.

When it comes to the actual launch of Pokemon Brilliant Diamond and Shining Pearl, both titles are slated to hit store shelves next month on November 19. And as expected with this release, both titles will solely be available to purchase on Nintendo Switch.

How do you feel about seeing this element introduced in Pokemon Brilliant Diamond and Shining Pearl? And would you have preferred to see the Day Care return instead? Let me know either down in the comments or hit me up over on Twitter at @MooreMan12.

Denial of responsibility! Verve Times is an automatic aggregator of the all world’s media. In each content, the hyperlink to the primary source is specified. All trademarks belong to their rightful owners, all materials to their authors. If you are the owner of the content and do not want us to publish your materials, please contact us by email – [email protected]. The content will be deleted within 24 hours.
brilliant diamondGame FreakNintendoNintendo SwitchPokemon Brilliant Diamond and Shining Pearlpokemon diamond pearlpokemon nintendo switchpokemon release date
0
Share FacebookTwitterGoogle+ReddItWhatsAppPinterestEmail