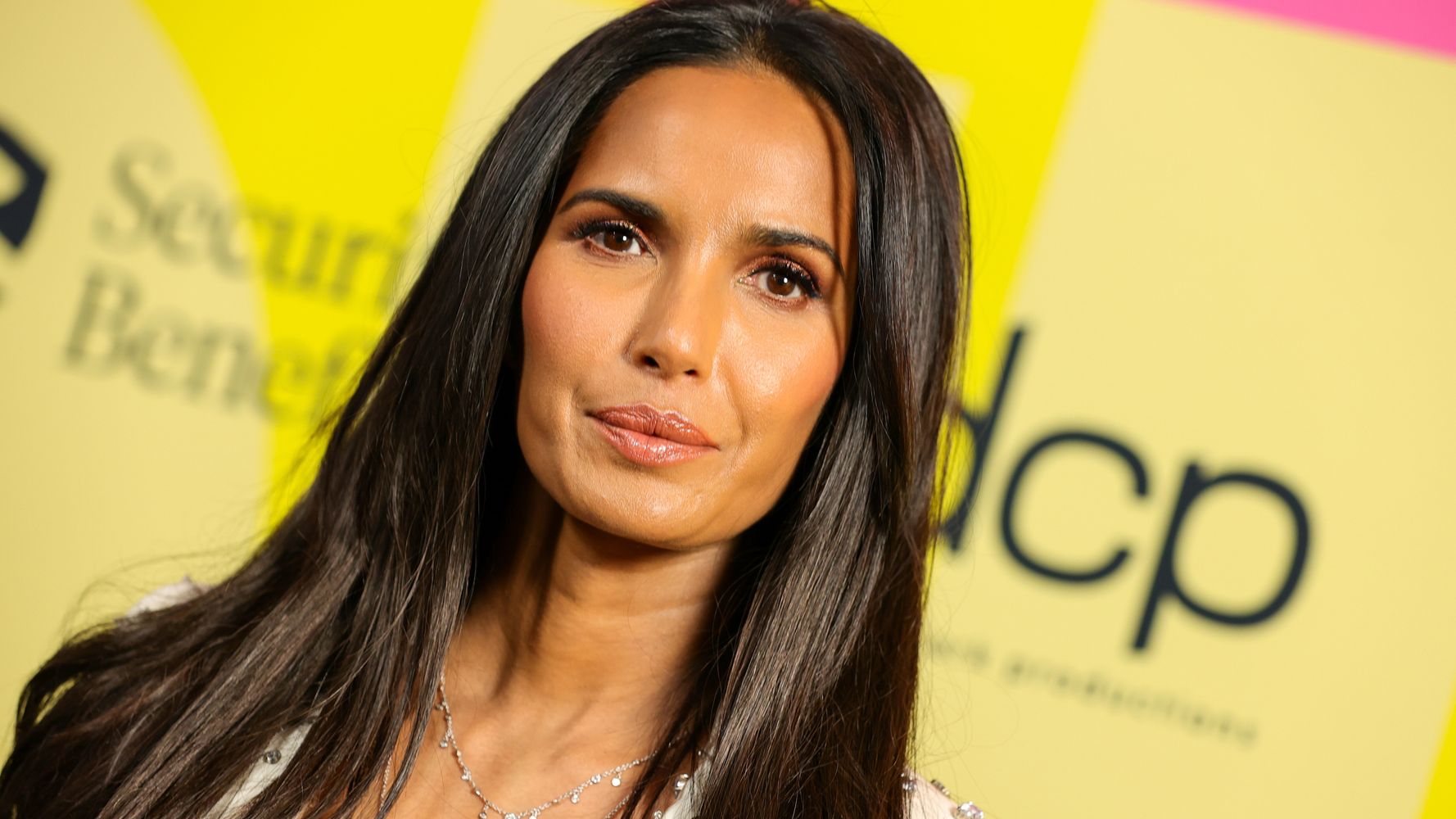 Padma Lakshmi was among those left with a sour taste in her mouth after reading a Washington Post opinion column that inaccurately dismissed Indian cuisine as being “based entirely on one spice.”

Written by humor columnist Gene Weingarten and published last week, “You Can’t Make Me Eat These Foods” focuses on the author’s distaste for sweet pickles, balsamic vinegar, hot dogs with more than two toppings, and other menu items and ingredients.

Weingarten claimed that Indian food, in particular, is “the only ethnic cuisine in the world insanely based entirely on one spice.”

“If you think Indian curries taste like something that could knock a vulture off a meat wagon, you do not like Indian food,” he wrote. “I don’t get it, as a culinary principle.”

Lakshmi, who hosts “Top Chef” and the Hulu series “Taste the Nation,” responded to Weingarten’s piece with a series of scathing posts on social media.

“There is truly no need for something like this to be published in 2021 (or ever),” the 50-year-old, who was born in India, wrote on Instagram. “It’s racist and lazy at best.”

Though Lakshmi acknowledged that Weingarten was entitled to his culinary preferences and that he’d intended to be tongue-in-cheek, she nonetheless blasted his column for “regurgitating old colonizer tropes” in an attempt at humor.

In a separate tweet, she urged Weingarten to consult her 2016 book, “The Encyclopedia of Spices & Herbs: An Essential Guide to the Flavors of the World.”

“You *clearly* need an education on spices, flavor, and taste,” she wrote.

Weingarten’s piece also drew the ire of lawyer Meena Harris, who is the niece of Vice President Kamala Harris, and writer/actor Mindy Kaling.

Even Columbus knew it was more than one spice

You don’t like a cuisine? Fine. But it’s so weird to feel defiantly proud of not liking a cuisine. You can quietly not like something too

“I should have named a single Indian dish, not the whole cuisine,” he wrote. “I do see how that broad-brush was insulting.”

The Post column has since been updated. A correction at the top now reads: “A previous version of this article incorrectly stated that Indian cuisine is based on one spice, curry, and that Indian food is made up only of curries, types of stew. In fact, India’s vastly diverse cuisines use many spice blends and include many other types of dishes.”

On Saturday, he acknowledged the criticism his column had already received, telling readers he’d visited Rasika, an acclaimed Indian restaurant in Washington, D.C.

“Food was beautifully prepared yet still swimming with the herbs & spices I most despise,” he wrote on Twitter. “I take nothing back.”

Denial of responsibility! Verve Times is an automatic aggregator of the all world’s media. In each content, the hyperlink to the primary source is specified. All trademarks belong to their rightful owners, all materials to their authors. If you are the owner of the content and do not want us to publish your materials, please contact us by email – admin@vervetimes.com. The content will be deleted within 24 hours.
Gene WeingartenIndiaindian foodpadma lakshmiThe Washington Post
0
Share FacebookTwitterGoogle+ReddItWhatsAppPinterestEmail