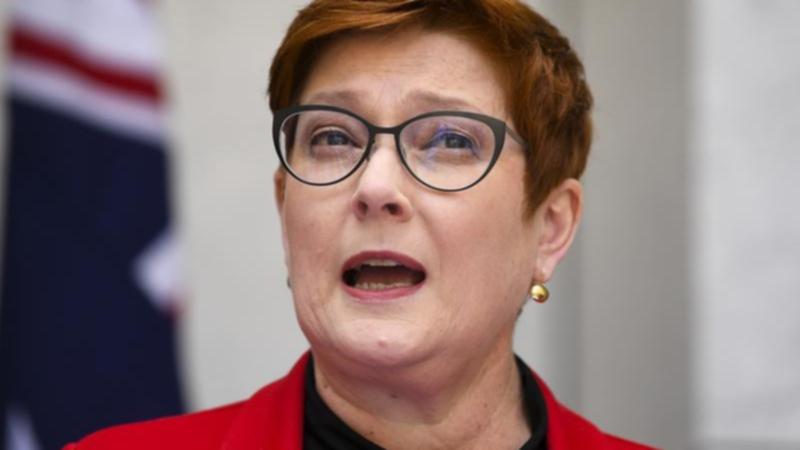 Pacific stability unlikely to get better

Senator Payne said the strategic environment of the Pacific region has deteriorated “faster than expected” and the government was not anticipating any substantial change.

When asked whether Australia needed to acquire better military capability in the short term amid reports the risk of war with China would hit its highest point in the next five years, Senator Payne doubled down on the government’s decision.

“These two things are not mutually exclusive … we are doing both,” she said.

“The decision to pursue the trilateral partnership with the United States and United Kingdom is about protecting our security and prosperity.”

The US is trying to reinforce its power in the Pacific in an effort to deter Chinese aggression and North Korea’s nuclear ambitions.

This will include the deployment of additional rotations of military aircraft in Australia.

The fighters and bombers will act as a show of force as the Pentagon works towards prioritising its military capabilities across the Indo-Pacific.

A review by the Pentagon said the US should seek greater regional access with joint military activities as well as work to enhance airfields in Australia and Guam.

Are There More Traitors at Izuku’s School?

Are the Chiefs the NFL's new dynasty?

What if Russia turns off the gas? Europe assesses its…