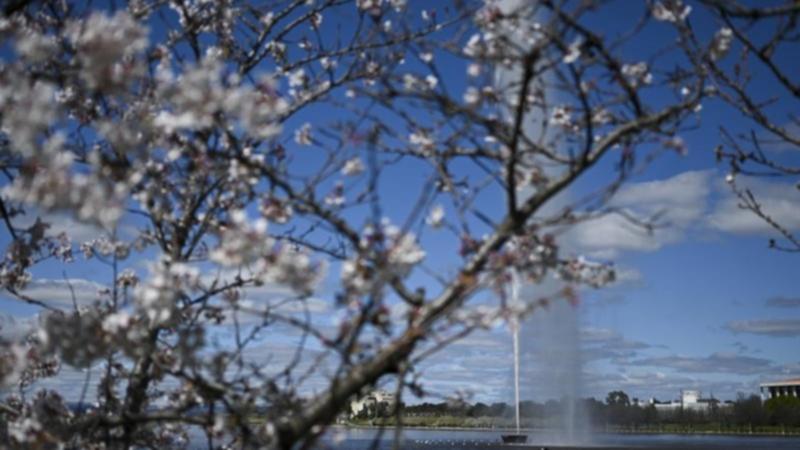 The success of the COVID-19 vaccine program in NSW will have a key influence on reopening the ACT.

Canberra is set to remain under coronavirus lockdown restrictions until national vaccination thresholds of between 70 and 80 per cent are reached.

The ACT is expected to achieve this level of coverage shortly ahead of other jurisdictions and the nation overall.

But Chief Minister Andrew Barr does not want to start reopening until other parts of the country are better protected.

“We are an island jurisdiction within NSW without the capacity to have hard borders. So we also need the population that’s coming into the city to be vaccinated as well,” he told reporters.

“We expect restrictions to gradually change as we transition through these vaccination phases in October and November, with the caveat that they may need to be adjusted to respond to increased risk of COVID-19 spread.”

Canberra’s lockdown, initially slated for seven days, has stretched out to nine weeks until October 15.

This is because of the situation in NSW as well as continued unlinked infections in the territory and cases not in quarantine the whole time.

There were 13 new cases, eight linked and five in the community for some of the time while infectious, on Wednesday.

More than 50 per cent of residents aged 12 and older are double-dosed, with 75 per cent partially vaccinated.

Mr Barr floated greater caps on the number of people allowed to gather outdoors and the gradual reintroduction of home visits from later in October should things go well.

india: For the next pandemic, we’ll have gigantic mRNA factories in India: Bill Gates

Adam Cole Explains How He Kept His AEW Debut a Secret

Alberta vaccine uptake up nearly 200 per cent after passport…