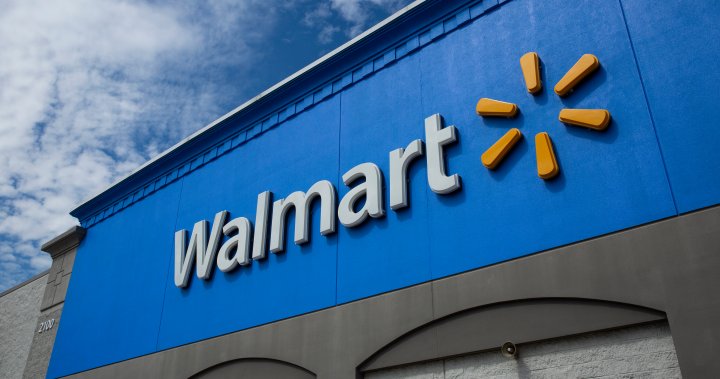 No, Walmart is not partnering with litecoin for payments, spokesperson says – National

A press release on Walmart Inc’s partnership with cryptocurrency litecoin was not authentic, a company spokesperson confirmed on Monday.

An email to a contact person given in the statement remained ‘undeliverable,’ while the announcement was not found on Walmart’s website.

A Walmart spokesperson confirmed to CNBC and later, Reuters, that the press release was not real.

Litecoin did not immediately respond to Reuters requests for comment.

The purportedly fake statement said Walmart would allow its customers to make payments with litecoin at its online stores sent litecoin prices up as much as 27.4 per cent.

It quickly gave up most of those gains and was last trading up about five per cent.

This is a developing story. More information to come.

Denial of responsibility! Verve Times is an automatic aggregator of the all world’s media. In each content, the hyperlink to the primary source is specified. All trademarks belong to their rightful owners, all materials to their authors. If you are the owner of the content and do not want us to publish your materials, please contact us by email – admin@vervetimes.com. The content will be deleted within 24 hours.
consumerCryptocurrencyLitecoinlitecoin chartslitecoin currencylitecoin newslitecoin news todaylitecoin walmart
0
Share FacebookTwitterGoogle+ReddItWhatsAppPinterestEmail

Meet the crossword setter, Phi: ‘Each clue should be a little story’ | Crosswords

‘I wouldn’t have survived without it’: seven people on how…