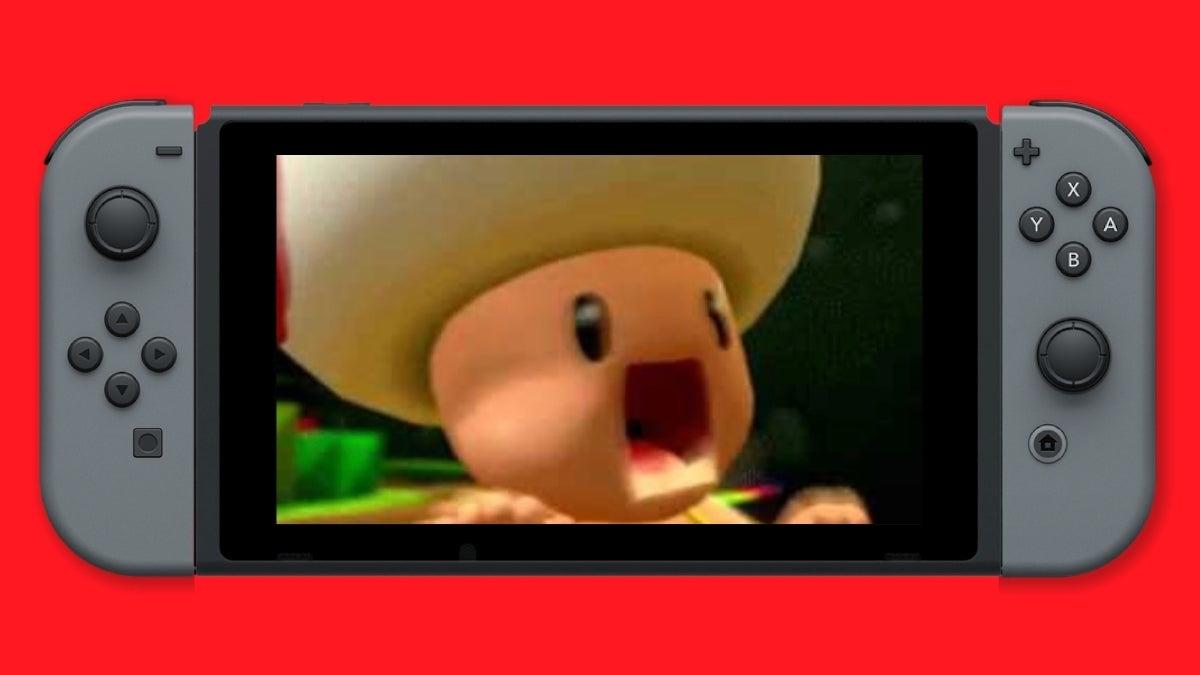 A new Nintendo Switch update has just been released by Nintendo, and it finally allows players to pair Bluetooth devices for audio! The feature has long been requested by Switch owners, and it’s surprising that it has finally been made available more than four years after the console’s release. Regardless, a lot of users will be happy about the inclusion! Nintendo has updated its website with information on how to pair the console with Bluetooth devices, as well as some important details regarding the feature. Full notes from the company’s official website can be found below.

Following the company’s announcement on Twitter, some users decided to poke fun at Nintendo for finally making this feature available. Jeff Grubb even jokingly theorized that Nintendo’s account might have been hacked, as the company would never actually add this option. However, it’s clear that Nintendo did, in fact, add Bluetooth audio support, though microphones are not currently offered as an option.

Of course, the fact that Nintendo added this function might provide some hope for other long-awaited features! Fans have been asking for themes beyond the generic “light” and “dark” options, as the Nintendo 3DS offered a number of cool designs based on popular games. Fans have also been clamoring for Nintendo Switch Online to add games from consoles outside of the NES and SNES. With Bluetooth audio finally a reality on Switch, it seems the impossible could become reality!

Are you happy that Nintendo Switch now offers Bluetooth audio support? What new features would you like to see added next? Let us know in the comments or share your thoughts directly on Twitter at @Marcdachamp to talk all things gaming!

Denial of responsibility! Verve Times is an automatic aggregator of the all world’s media. In each content, the hyperlink to the primary source is specified. All trademarks belong to their rightful owners, all materials to their authors. If you are the owner of the content and do not want us to publish your materials, please contact us by email – [email protected]. The content will be deleted within 24 hours.
Bluetooth AudioBluetooth microphonesNintendoNintendo Switchupdates
0
Share FacebookTwitterGoogle+ReddItWhatsAppPinterestEmail

Little Leaguer comforts pitcher who hit him with ball in…