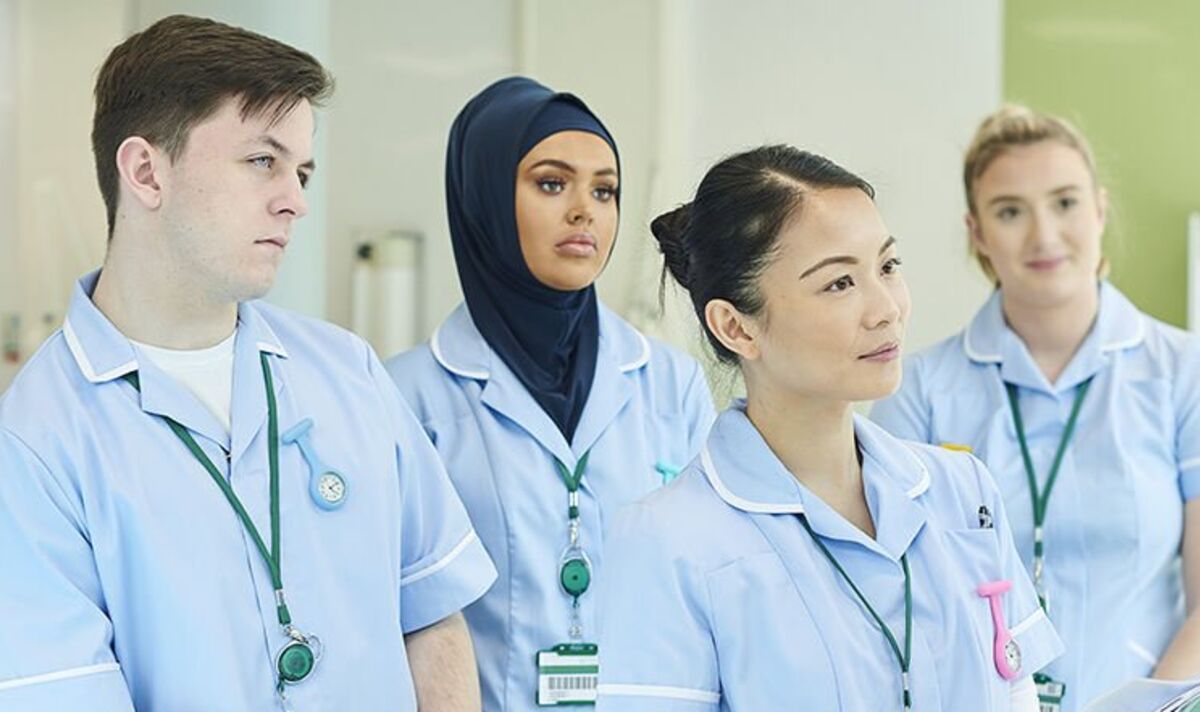 The UK should not replace the NHS with a private insurance-based system, a new poll of Express.co.uk readers has found. Around 6.84 million people are believed to be waiting for treatment on the NHS, and as a result of this backlog, many Britons are seeking alternative private medical care. In the last three months of 2021, some 69,000 people in the UK chose to have treatment outside the NHS – a 39 percent rise on the same period pre-pandemic.

Many Britons would have paid for treatment with medical insurance, yet there has also been an increase in patients self-funding their treatment.

Writing for Pulse Today, GP David Turner warned earlier this week the NHS is no longer able to meet its goals, set out by its founder Aneurin Bevan 74 years ago.

He wrote: “NHS leaders need to be honest with the public and stop persisting with the delusion that the health service can continue to provide every type of treatment for everyone, because it simply cannot.

“It’s a bitter pill to swallow, but we no longer live in the UK that Bevan inhabited in 1948.”

In a poll that ran from 11am on Thursday, September 22, to 4pm on Friday, September 23, Express.co.uk asked readers: “Should UK switch to an insurance-based health system?”

A total of 1,876 people cast their votes with the overall response, gaining 53 percent (987 people) of votes being “no”, the UK should not switch to an insurance-based health system.

Dozens of comments were left below the accompanying article as readers debated the future of Britain’s healthcare system.

Many argued the NHS should remain but needed to be reformed to ensure efficiency.

One reader, username John Pettitt, wrote: “Something has to be done as it is currently a shambles.”

Username The taxilady said: “NHS should be managed properly and used as it was intended”

Another, username Sparhawk explained: “The NHS is already an insurance-based system, it’s called National Insurance for a reason.

Username donnumnum said: “Of course we will be eventually going insured private way. The simple fact is the NHS is not sustainable.”

Meanwhile, username Marmite72 said: “We’d end up with a two-tier health system if we did just like in America.

“Plus people with already long and debilitating health problems would be charged much higher insurance rates.”

In Milan, Gucci, Sunnei and Missoni focus on transformation