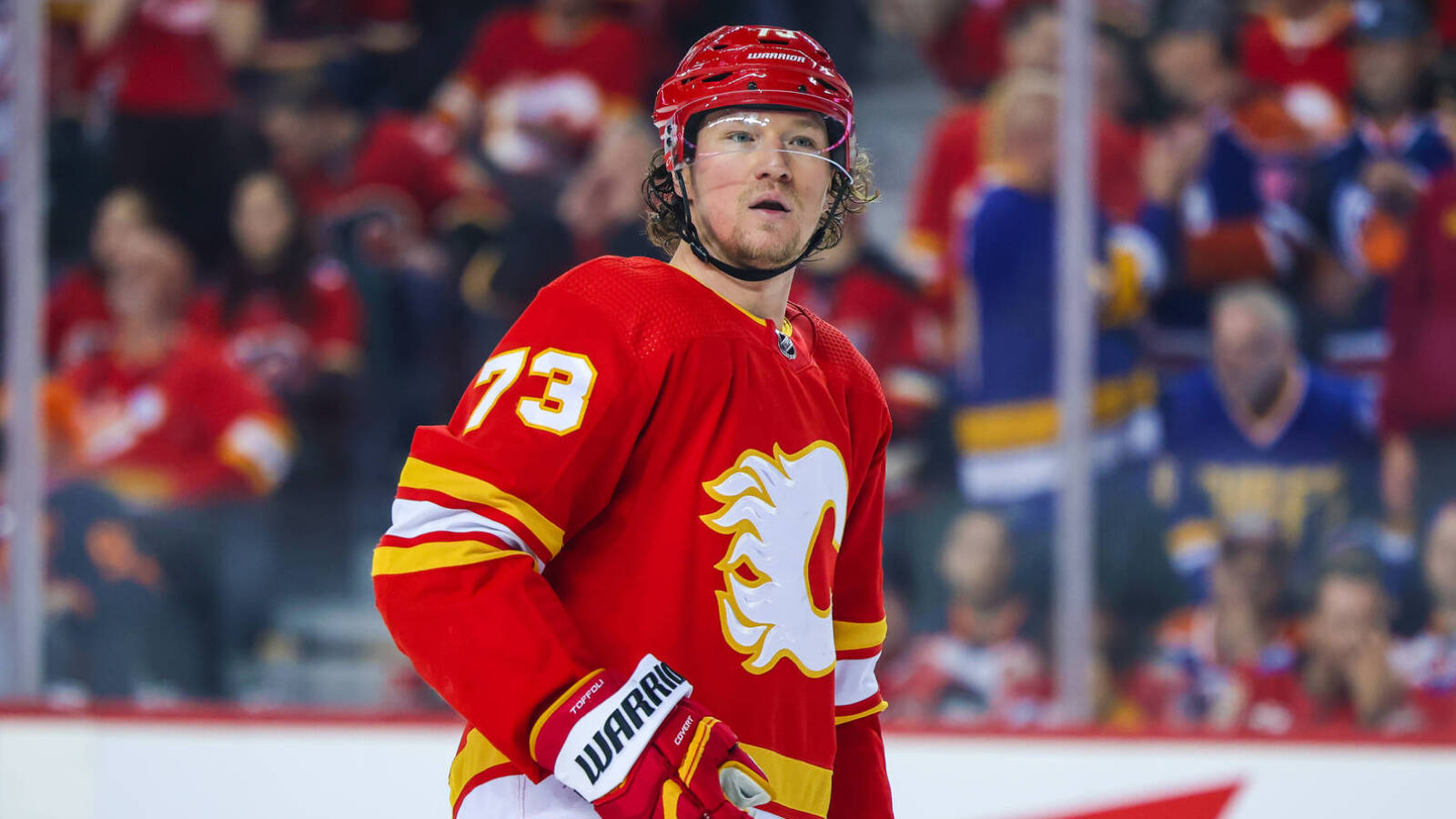 The alternate shots on goal (SOG) market that has opened on FanDuel has really changed the way we bet on props in the NHL. Not only can you now parlay guys in the same game, but you can choose to go for one shot less than their standard overs or ladder them up for higher odds.

Now that the market has opened, we have a few prop plays for Tuesday’s slate of playoff action. Here are three parlay choices for your consideration tonight.

We bet on Adam Fox to get back on track over the weekend, and he delivered his 11th point of the postseason. As mentioned in this morning’s piece, I like New York to win again, and with that belief comes the idea of goals being scored.

Fox is a focal point of this offense and has a point in nine straight home games. He’s our first leg of this parlay.

I’m loading him up with Tyler Toffoli to get two shots, only available on FanDuel. I love this alternate line for Toffoli. The Calgary-Edmonton series is certainly the one to key in on if you like betting shots, as both teams are pouring them on.

I really like Toffoli because of how many penalties this series has seen. With power-play opportunities galore, it’s encouraging to see that Toffoli is leading the Flames in power-play shots this postseason.

His success rate at two shots is unbelievable. He has covered that number in every single playoff game this year and has typically seen more shots on the road, where he is tonight.

On the season, Toffoli has gone for 2+ shots in 86% of road games, including 28 of his last 30 games. That’s a rate I need to follow. I love Toffoli as a parlay addition tonight.

Speaking of strong hit rates in a specific location, there’s something about being at home that gets the most out of Alexis Lafreniere. In his past 30 games, Laf has 2+ shots in 13% of away games and 70% of home games.

It’s such an absurd split but one I need a piece of. Lafreniere came through in Game 3 (at home), and he’s back on that familiar ice again tonight. In seven games against Carolina this season, Laf has gone under in every road game and gone over in all three home games. Here’s to making it 4-for-4 at Madison Square Garden.

We tack on the youngster Seth Jarvis in this FanDuel parlay to also reach two shots on goal. Jarvis has finished with two or more shots in six of seven games against the Rangers this season, including last meeting.

He’s seven for 10 in this postseason, and his involvement is clear. I like this combination tonight at +167.

I guess I’ll say just a little more. McDavid has 3+ shots on goal in nine of 10 games this postseason while Gaudreau has gone for three or more in seven of his past eight.

These guys make their offenses hum, and no series is seeing the shot volume from these two teams. Don’t believe me? Check out the numbers I compiled for your benefit below: