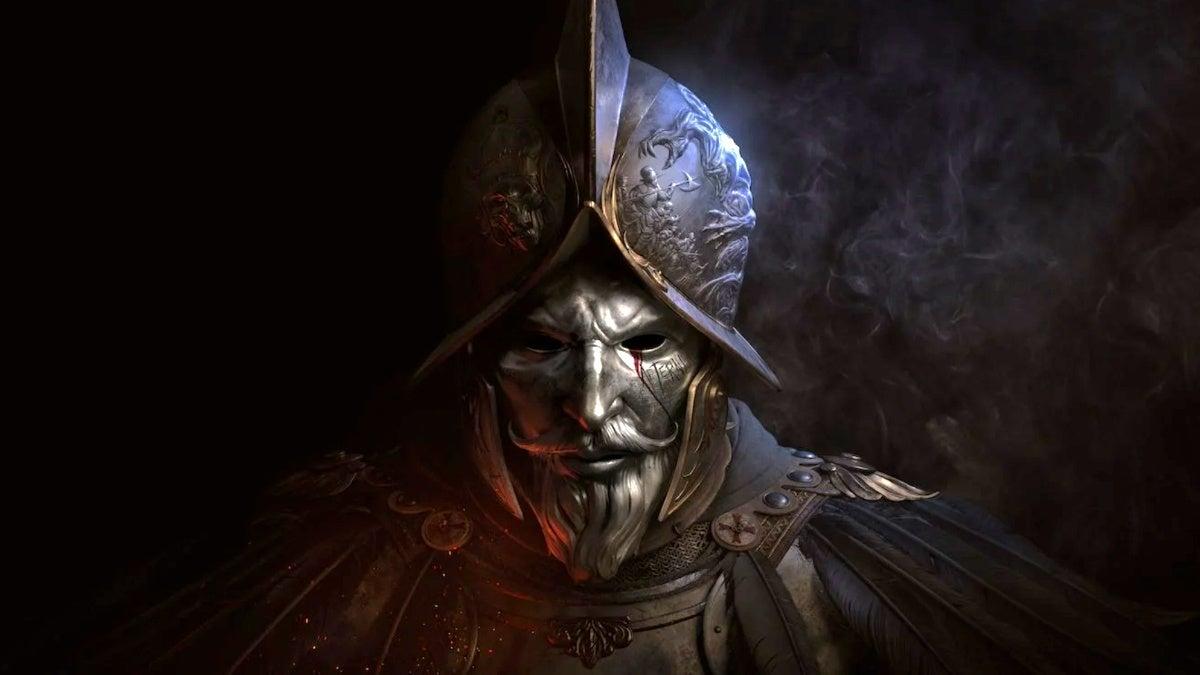 Amazon Games’ New World is now live, and if we’re going by the number of concurrent players, that launch has been pretty successful. However, plenty of players have had a difficult time actually getting into the game due to stress on the servers resulting in long wait times. The New World team responded to those issues once already on Tuesday, but in a second response, it gave a more detailed explanation of its plans and promised that players would have an opportunity to jump servers for free in the future if they want to relocate.

The second update on the status of New World’s servers was shared on Tuesday some time after the game launched. The team called the support for the game seen so far “incredible” while acknowledging the lengthy wait times players have been experiencing and what it plans to do about that.

“We understand that some players are experiencing lengthy queue times and we are working hard on a few things to help address these issues,” the launch day update said. “We are continuing to stand up additional servers and will expand the capacity of our existing servers once we have properly tested these changes.”

That’s what’s happening now, but as for the future of New World, players will soon have to decide whether they want to stay where they are now or hop into a different server if the one they’re in still feels too busy. The New World team said they plan on offering a free server transfer within the next two weeks, but in the meantime, it advised players to start considering where they want to be.

“Our sole focus right now is to get everyone logging in and playing quickly,” the post said. “To ensure everyone can find an open world now, while also finding a home in Aeternum with their community long-term, we’ll offer an opportunity in the next two weeks for all players to relocate their characters to a new server of their choice at no cost. We appreciate your patience as the New World community grows and encourage you to solidify your long-term server plans for you and your Company.”

New World is now live on the PC platform with more news on the servers and wait times expected to come as the situation improves. We should see more about the plans for the server transfers within the next few weeks.

Denial of responsibility! Verve Times is an automatic aggregator of the all world’s media. In each content, the hyperlink to the primary source is specified. All trademarks belong to their rightful owners, all materials to their authors. If you are the owner of the content and do not want us to publish your materials, please contact us by email – [email protected]. The content will be deleted within 24 hours.
Amazon Game StudiosNew Worldnew world gamenew world queuenew world redditnew world servernew world server transferPC
0
Share FacebookTwitterGoogle+ReddItWhatsAppPinterestEmail

Counting cells may shed light on how cancer spreads — ScienceDaily