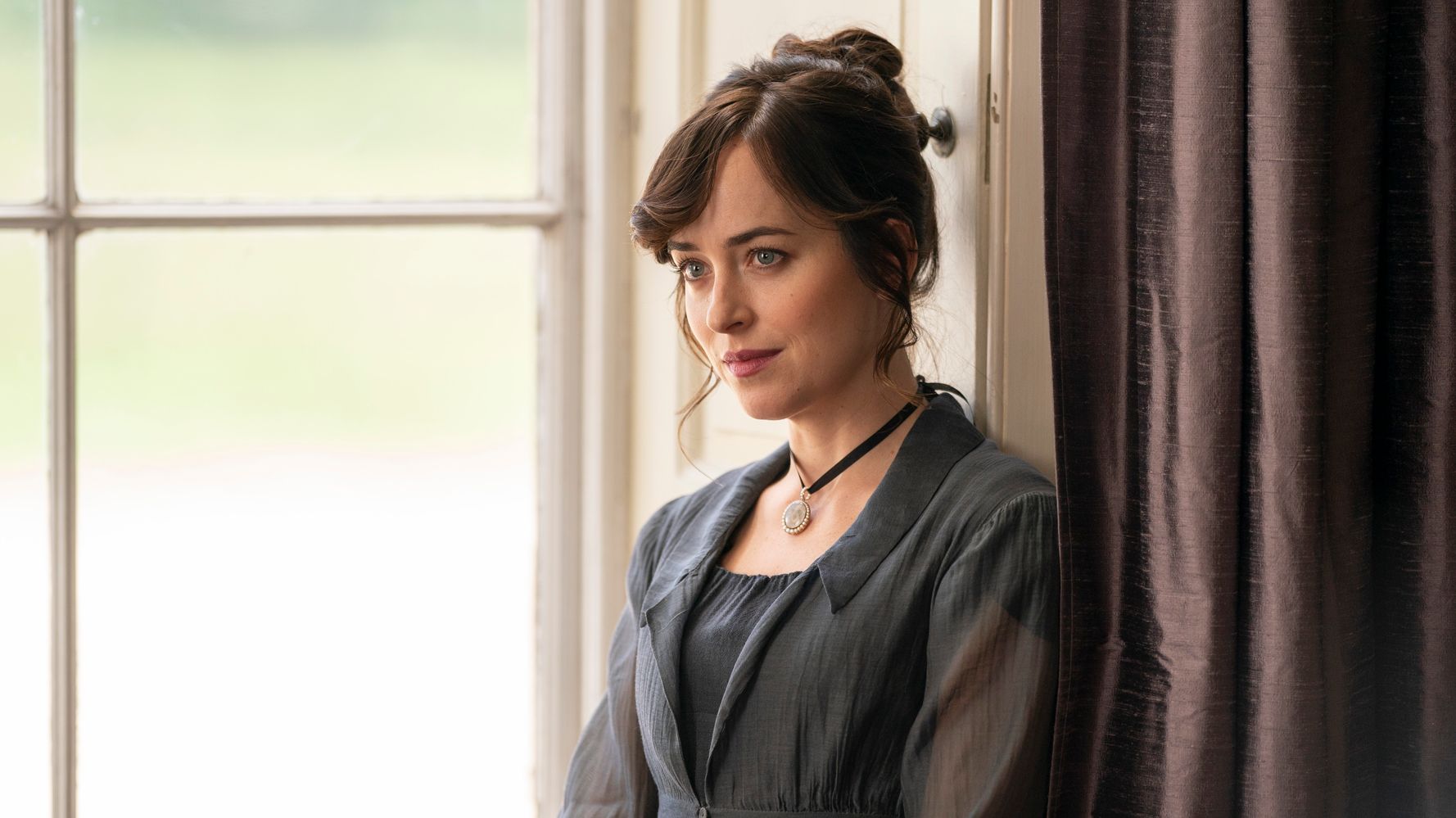 Calling all Jane Austen fans! Netflix is due to add more than 100 shows and movies in July, including a new adaptation of Austen’s last novel, “Persuasion.”

Starring Dakota Johnson, Cosmo Jarvis and Henry Goulding, the period film will premiere on Netflix on July 15. Other new original movies out next month include the spy thriller “The Gray Man” (July 22) and the documentary “D.B. Cooper: Where Are You?!” (July 13).

A number of older films will join the streaming service on July 1. Notable highlights include “GoodFellas,” “Zero Dark Thirty” and “Seven” on the dramatic side of things, and “Old School” and “Big Daddy” on the comedy front.

As for shows, “Stranger Things” fans won’t have to wait much longer to catch the second part of Season 4. The final two episodes premiere on July 1. We’re also getting a new season of “Virgin River” on July 20.

Another show getting buzz is “Resident Evil.” Netflix will release the first live-action show in the action-horror franchise on July 14.

Check out the full list of incoming movies and shows below.

And if you want to stay informed about everything joining Netflix on a weekly basis, subscribe to the Streamline newsletter.

“Catch Me If You Can”

“The Pursuit of Happyness”

“Girl in the Picture” (Netflix Documentary)

“Hello, Goodbye, and Everything in Between” (Netflix Film)

“Uncle from Another World” (Netflix Anime)

“How To Build a Sex Room” (Netflix Series)

“Valley of the Dead” (Netflix Film)

“How to Change Your Mind” (Netflix Documentary)

“D.B. Cooper: Where Are You?!” (Netflix Documentary)

“Under the Amalfi Sun” (Netflix Film)

“David A. Arnold: It Ain’t For the Weak” (Netflix Comedy)

“Shania Twain: Not Just a Girl”

“The Most Hated Man on the Internet” (Netflix Documentary)

“A Cut Above” (Netflix Film)

“Another Self” (Netflix Series)

“Oggy and the Cockroaches: Next Generation” (Netflix Family)

“Rebel Cheer Squad: A Get Even Series” (Netflix Family)

Denial of responsibility! Verve Times is an automatic aggregator of the all world’s media. In each content, the hyperlink to the primary source is specified. All trademarks belong to their rightful owners, all materials to their authors. If you are the owner of the content and do not want us to publish your materials, please contact us by email – [email protected]. The content will be deleted within 24 hours.
MoviesNetflixTelevision
0
Share FacebookTwitterGoogle+ReddItWhatsAppPinterestEmail