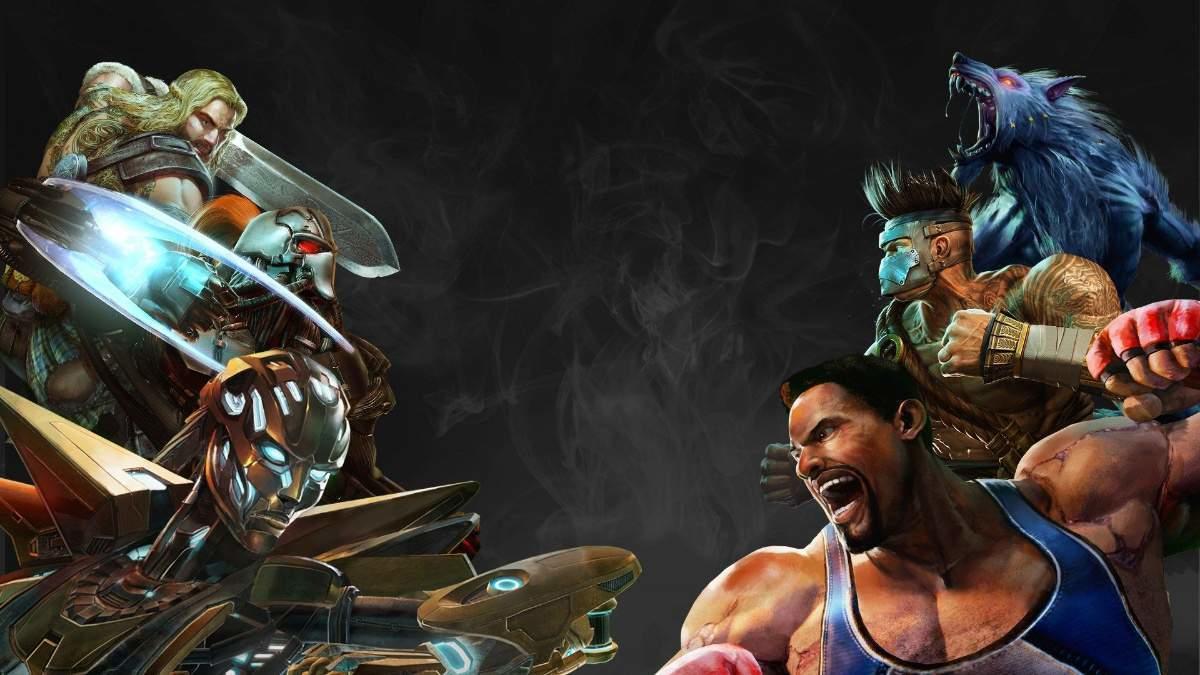 It’s been a few years since Xbox fans have had a new Killer Instinct game to look forward to, but if rumors are to be believed, a new entry in the fighting game franchise could be in development. Windows Central’s Jez Corden claims that he has heard rumors of a new Killer Instinct game in development at Bandai Namco. Unfortunately, there has been no word on which development team could be working on the game. Corden has a strong record when it comes to Xbox, but readers should take all of this with a grain of salt until we get official confirmation.

“I have also heard the vaguest of unsubstantiated rumors that one of Bandai Namco’s fighting game development teams may be involved, although I haven’t been able to independently verify that yet myself,” writes Corden.

The original Killer Instinct was developed by Rare, releasing in arcades and on Super Nintendo in the ’90s. The franchise was acquired as part of Microsoft’s purchase of Rare in 2001, alongside franchises like Banjo-Kazooie and Conker’s Bad Fur Day. A Killer Instinct reboot released alongside the Xbox One in 2013, which was developed by Double Helix Games and Iron Galaxy. The title is currently available on Xbox Game Pass, and the servers remain intact, so players can still take part in online multiplayer.

Bandai Namco has a strong record when it comes to developing beloved fighting games, owning franchises like Tekken and Soulcalibur. The publisher also has a history of working closely with other companies, having developed Pokken Tournament for Nintendo. It would make a ton of sense for Bandai Namco to take the reins on this series, but it’s difficult to say how big a priority it is for Xbox; at the end of the day, Killer Instinct isn’t quite a AAA franchise. While the series does have its fans, it’s never been as beloved as some of Rare’s other games. For now, we’ll just have to wait and see what happens!

Denial of responsibility! Verve Times is an automatic aggregator of the all world’s media. In each content, the hyperlink to the primary source is specified. All trademarks belong to their rightful owners, all materials to their authors. If you are the owner of the content and do not want us to publish your materials, please contact us by email – [email protected]. The content will be deleted within 24 hours.
Bandai NamcoKiller InstinctKiller Instinct (Xbox One)rebootRumorsXbox
0
Share FacebookTwitterGoogle+ReddItWhatsAppPinterestEmail

Elvis Presley: Priscilla ‘did not’ want to marry…

Debit Card Companies Can Now Place Holds Up to $175 Every…

What is weight training? | Live Science