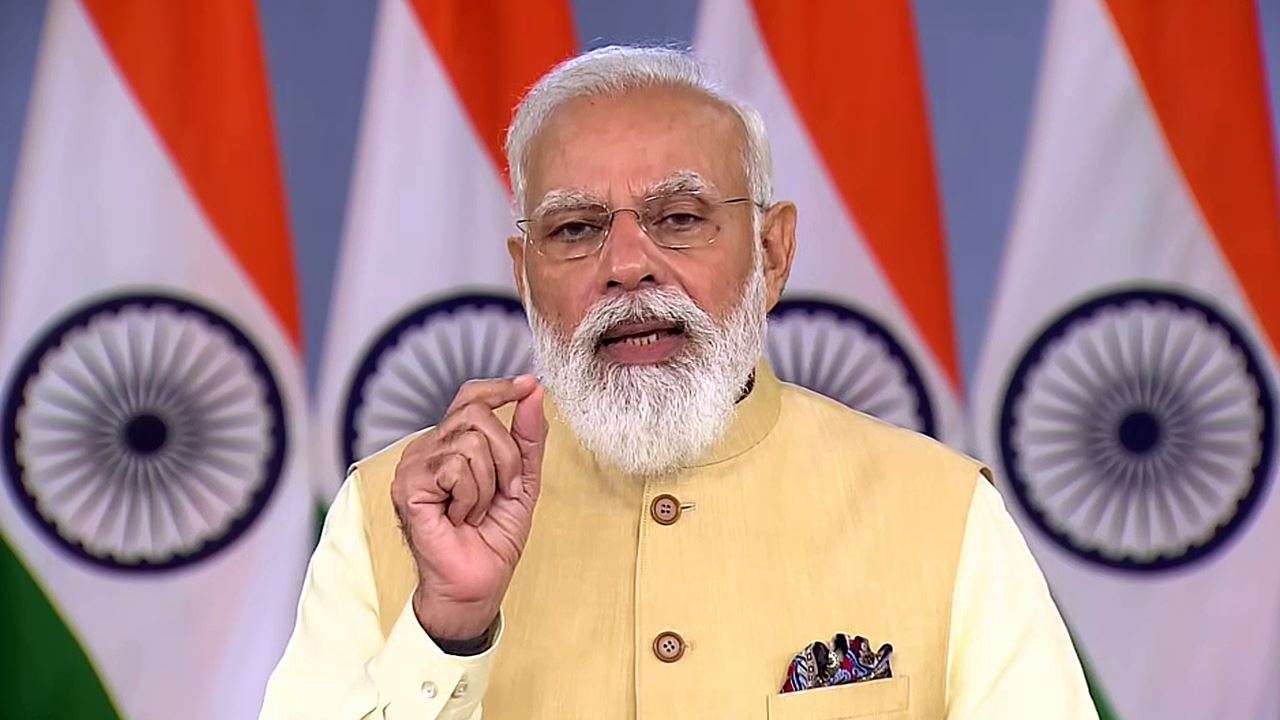 The country has already placed orders worth Rs 65,000 crore for these new companies, said Modi.

“Some time ago, the Ministry of Defense had released a list of more than 100 such tactical equipment which will no longer be imported from outside. The country has already placed orders worth Rs 65,000 crores for these new companies. This shows the country’s faith in our defence industry,” added Modi.

Under the ‘Atmanirbhar’ campaign, the country’s goal is to make India the world’s biggest military power on its own, and to achieve the development of the modern military industry in India, stated the Prime Minister.

“In the last 7 years, the country has worked to take forward this resolve with the mantra of Make in India,” said PM Modi.

“The world saw the strength of India’s Ordnance Factory at the time of World War I. We used to have better resources, world-class skills. After independence, we needed to upgrade these factories, adopt new technology, but it was not given much attention,” PM Modi said.

The decision to revamp 41 ordnance factories and the launch of seven new companies is a part of this journey of the country.

This decision was pending for the last 15-20 years.

“I am confident that all these seven companies will become a major base of India’s military power in the coming times,” said PM Modi.

According to a release by the Prime Minister’s Office, the Government has decided to convert Ordnance Factory Board from a Government Department into seven 100 per cent government-owned corporate entities, as a measure to improve self-reliance in the defence preparedness of the country.

This move will bring about enhanced functional autonomy, efficiency and will unleash new growth potential and innovation, it said in a statement.

Denial of responsibility! Verve Times is an automatic aggregator of the all world’s media. In each content, the hyperlink to the primary source is specified. All trademarks belong to their rightful owners, all materials to their authors. If you are the owner of the content and do not want us to publish your materials, please contact us by email – admin@vervetimes.com. The content will be deleted within 24 hours.
new defence companiesPM Modi
0
Share FacebookTwitterGoogle+ReddItWhatsAppPinterestEmail

Cooking with coffee: a chef’s recipes for a dry-rubbed rib-eye steak and a rich chocolate tart | A journey to carbon-neutral coffee

California Bill Would Allow Children 12 And Up To Be…

This controller turns your Android phone into a portable…

‘We’re so grateful for people’s kindness’: one day in the…