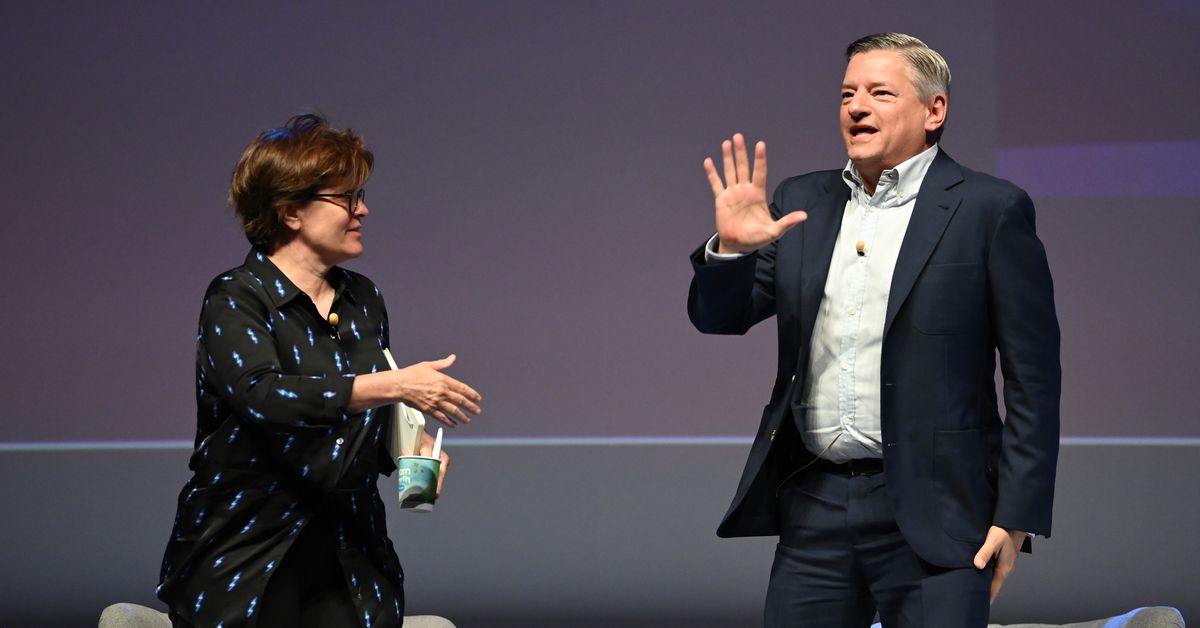 Netflix’s co-CEO Ted Sarandos has confirmed that the company plans to introduce an ad-supported tier to its streaming service in an interview at the Cannes Lions advertising festival, reports The Hollywood Reporter. The New York Times reported last month that the company is aiming to roll out the new tier by the end of 2022.

“We’ve left a big customer segment off the table, which is people who say: ‘Hey, Netflix is too expensive for me and I don’t mind advertising,’” Sarandos said. “We [are] adding an ad tier; we’re not adding ads to Netflix as you know it today. We’re adding an ad tier for folks who say, ‘Hey, I want a lower price and I’ll watch ads.’”

The streaming service has been widely expected to launch an ad-supported subscription tier for its service ever since its other co-CEO Reed Hastings said he’d be open to the idea in April.

“We’re adding an ad tier for folks who say, ‘Hey, I want a lower price and I’ll watch ads.’”

Netflix’s plans to launch the new, cheaper tier follows news that it lost subscribers for the first time in over a decade last quarter. The company reported a loss of 200,000 subscribers in Q1 2022, compared to the fourth quarter in the previous year. It remains the largest streaming service with roughly 222 million subscribers, but the loss has forced Netflix to rethink its historically hardline stance against ads.

Now, the question is which ad-sales company Netflix will partner with to help it enter the advertising business. Earlier this month the Wall Street Journal reported that NBCUniversal and Google were two top contenders. When asked during the Cannes interview, Sarandos wouldn’t be drawn on who Netflix might partner with (“We’re talking to all of them right now,” he said), but suggested the company could use a partnership as an interim measure while it builds out its own ad business, according to the WSJ.

Sarandos was also asked if Netflix’s tanking share price could make the company the target of a takeover. In response, the executive said that it is “always a reality,” but claimed the company has everything it needs to return to growth under its own steam. He also dismissed recent rumors that Netflix could be looking to buy a streaming hardware company like Roku. “We don’t need it,” Sarandos said, according to the WSJ.

Netflix’s plans for a cheaper, ad-supported tier, mirror those of rival Disney Plus, which also hopes to launch a similar offering by the end of the year. Disney’s ad-supported tier will come to the US first, before expanding internationally in 2023, and the company plans to limit ads to four minutes per hour. Pricing for both Netflix and Disney’s new tiers is yet to be announced.

Disclosure: The Verge is currently producing a series with Netflix.