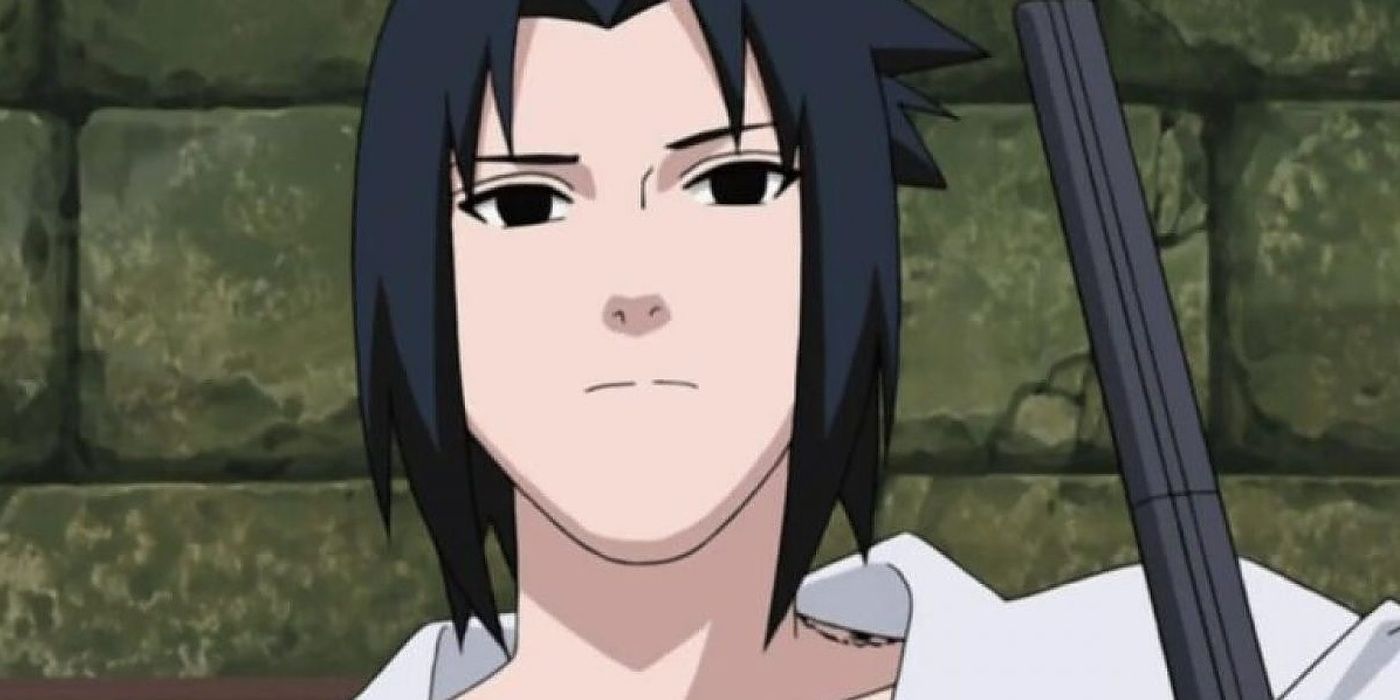 Sasuke Uchiha was born on July 23rd, making him a Leo. Sometimes, he really is like a proud lion.

The story of Naruto is packed with exciting and colorful characters, and these ninjas are more than just vehicles for unique fight scenes. These are fully realized and fleshed-out characters in terms of their tragic backstories, their goals and motivations, their relationships with others, and every facet of their personalities. That includes Sasuke Uchiha, Naruto’s longtime rival, friend, and former enemy.

Sasuke was born on July 23rd, just a few months before Naruto himself, and Sasuke was born under the Leo astrological sign, a fire sign. In many ways, Sasuke really does embody the lion of the zodiac in the story of Naruto, and no one can get in a proud lion’s way.

RELATED: My Hero Academia: Deku’s Zodiac Sign – and How it Defines the Hero

Sasuke was born as a Leo, and the Leo astrological sign is, as a whole, a proud, energetic, and sometimes vain sign. This astrological sign is ruled by the sun itself, the greatest fireball any Uchiha could hope to be associated with, and that fits the great Uchiha clan’s affinity for fire, including its fan symbol. Leos, being born under such a powerful and energetic sign, tend to be highly creative and ambitious people — they are not meek, complacent, or modest by any means. Like a roaring lion, a Leo will proudly announce their presence, and everyone else will be in awe. What’s more, Leos are generally thought to be polite and somewhat stubborn people, like an alpha lion keeping his pride in line. Leos can get along with other people just fine, but only if those other people don’t try to overshadow the ambitious and proud Leo.

For a Leo, everything is either good or evil, excellent or terrible, with relatively little in between. Leos like Sasuke tend to see things in black and white, which is a simplistic but efficient way to see the world. A determined and ambitious Leo like Sasuke can quickly sort everything and everyone around them into neat categories and act accordingly, such as determining who is friend or foe, and who is a worthy ally and who is too weak to bother with. Leos like to be efficient and forward-thinking, driving themselves hard to reach their goal at any cost. They may or may not be diligent and stubborn similar to a Taurus or Capricorn. As a fire sign, Leos are likely to be a bit impatient and reckless, but not necessarily foolish in the pursuit of their goals. All this describes Sasuke Uchiha well.

Sasuke Uchiha As A Leo In Naruto

In many ways, Sasuke is the perfect Leo in the story of Naruto, such as his fierce determination to succeed and make a name for himself. Being born in the prestigious Uchiha family, a lot was expected of Sasuke from the very start, and he had his talented brother Itachi to model himself after. Even by Uchiha standards, Sasuke was a driven and aggressive boy who wanted more than anything to become an excellent ninja and earn his father’s approval. Like a proud and stubborn Leo, Sasuke worked tirelessly to become #1, and he quickly grew frustrated when his father Fugaku and Itachi ignored him or took him for granted. No Leo is content to blend into the background or be anonymous — Sasuke wanted to be a star.

Years after the Uchiha massacre, Sasuke found himself in Team 7 along with Naruto Uzumaki and Sakura Haruno, and Sasuke, as a proud Leo, felt that his team wasn’t good enough for him. He was obsessed with gaining strength to face his brother again someday, and as a stubborn and vain Leo, Sasuke refused to see anyone else as his equal. For a time, Sasuke kept his Leo nature in check and enjoyed a healthy rivalry with Naruto, but that changed when Sasuke had a fateful encounter with Itachi and Kisame Hoshigaki. Sasuke resumed his reckless quest to gain power, and he betrayed the entire Leaf Village to get what he wanted. He would only see people as assets or obstacles in his quest to destroy Itachi, and only a proud and fierce Leo could see things in such efficient, black and white terms like that.

Sasuke held onto his pride even after he became Orochimaru’s subordinate, and when the time came, Sasuke turned on Orochimaru and absorbed him, seeing the latter as a mere stepping stone to reaching Itachi. Sasuke then formed his own team with Suigetsu, Jugo and Karin, and took on many powerful foes, from Itachi himself to Killer Bee and even the assembled  5 Kage in the Land of Iron. Sasuke’s Leo nature was finally tamed when he had his final fight with Naruto and became an associate of the 7th Hokage, Naruto Uzumaki, in his adulthood.

Louis Kemner has been a fan of Japanese animation since 1997, when he discovered Pokemon and Dragon Ball Z in elementary school. Now he’s a bigger anime/manga fan than ever, and is ready to share what he knows with readers worldwide. He graduated high school in 2009 and received his Bachelor’s in creative writing from UMKC in 2013, then put his skills to work in 2019 with CBR.com. He’s always looking for a wonderful new anime to watch or manga series to read. You can reach him at [email protected]

Last chance to get free £50 Amazon gift card with Oculus…