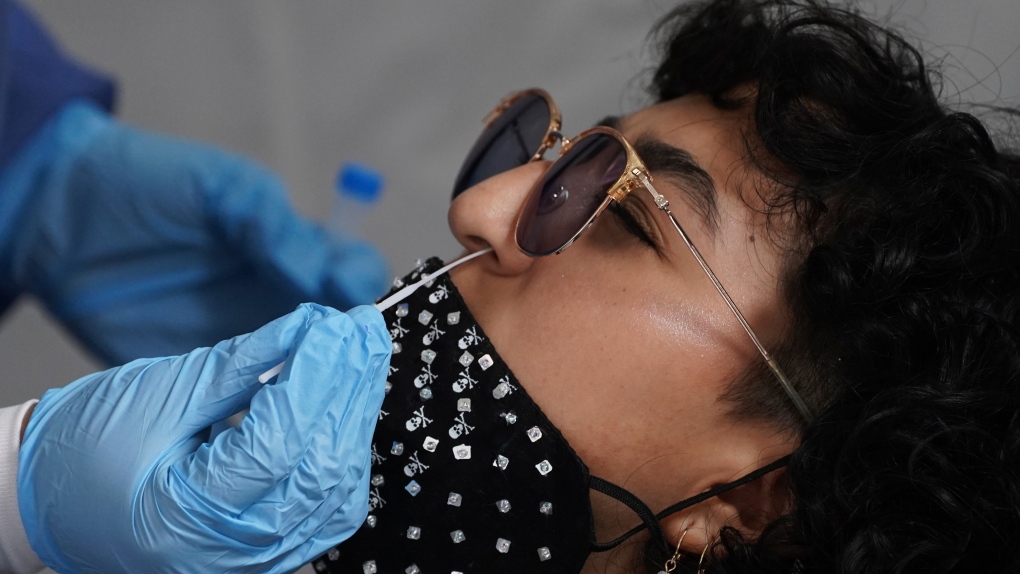 
Figures released by the Public Health Agency of Canada this week shows New Brunswick with the highest COVID-19 test-positivity rate in the country.


According to the agency, between May 1 and 7, New Brunswick had a 30.6 per cent positive PCR test rate. That’s more than double the overall Canadian average, which is sitting at 13.3 per cent.


New Brunswick Premier Blaine Higgs says he’s thankful symptoms don’t tend to be as severe as they were at the beginning of the pandemic.


“We’ve seen the COVID symptoms that are more in-tune with what we would see from a cold,” said Higgs.


Some living in the Fredericton area say they were alarmed by the statistics.


“Why aren’t we taking proper precautions? What is our government actually doing?  Now the restrictions are off, great, but you have to have other things to keep the sickness down,” said Devin McEvoy, a Fredericton resident.


“We pulled the mask mandate way too early,” said Gui Damiani, who lives in Fredericton. “The entire country did, so it’s not really a surprise. It’s just we didn’t know.”


“I don’t think I’m excited about it – I just heard about it this morning. I’m kind of at the point now where I’m ready to move on,” said Fredericton resident Derrick Dort.


New Brunswick Health Minister Dorothy Shephard says a strategy to encourage people to get boosted against COVID-19 is in the works.


“I don’t think we’re at a point yet of making one-on-one phone calls because we need something a bit more efficient, but the fact is, every chance and every opportunity I get, I want to talk about how valuable boosters are,” said Sheppard.


Shephard says, for those who have tested positive for COVID-19, it takes about three months following the infection to become susceptible to catching the virus again.


The latest provincial COVID-19 numbers are expected to be released Tuesday.

Kia May Kill the Stinger and K5

Halloween begins in a new look at HOLLOW from BOOM! Studios