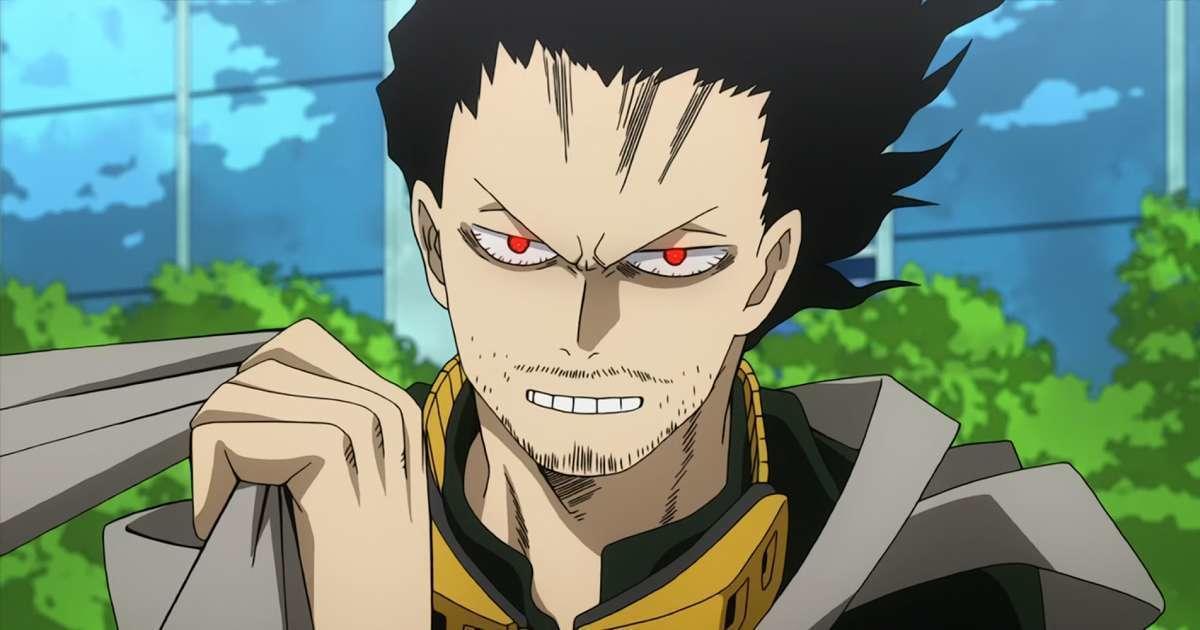 My Hero Academia made it clear that its final act will be a wild ride, and the manga is living up to that promise. After all, the big war between our heroes and villains is now underway, and fans are on edge to see how everything goes down. And despite all of the odds, the manga just found the best kind of comeback for Shota Aizawa.

The hero’s return to battle went down in the manga’s latest update, so those who have read chapter 346 will know what’s up. My Hero Academia meets up with Shigaraki in this chapter as a team of heroes work to corner him. The whole crew is fighting high up in the air as the entire UA High School campus is airborne, and it doesn’t take long for Aizawa to show up.

As several fans predicted, Eraserhead makes his big return by Monoma’s side. The hero is shown sitting by Phantom Thief as Class 1-B star uses Aizawa’s quirk. After all, Monoma is able to use quirks that belong to others for a short period of time after touching them. Now, Aizawa is lending his power to Monoma, and the pair are working around the student’s time limit by having Aizawa keep skin-to-skin contact at all times.

As you can imagine, this is a big blow to Shigaraki as Aizawa is able to stop the villain from using any of his quirks. It won’t stop any new physical modifications made, but All For One and his Decay quirk are dead in the water with Monoma around. This means Shigaraki is going to be gunning for the pair, but there are a ton of heroes at UA High School eager to block the madman.

After all, there is one big downside to Aizawa’s comeback, and it is that he is stationary. He must stay with Monoma to keep Erasure going because he is not able to control it with one eye very well. Their mobility is limited in this state, and if they do break up, then Monoma can only use Erasure for so long before it fades out. You can bet Shigaraki will do his best to separate the student and teacher somehow. But for the time being, Eraserhead is back and ready to bring All For One’s disciple down.

What do you make of this My Hero Academia workaround? Did you suspect Monoma of teaming up with Eraserhead? Share your thoughts with us in the comments section below or hit me up on Twitter @MeganPetersCB.

Denial of responsibility! Verve Times is an automatic aggregator of the all world’s media. In each content, the hyperlink to the primary source is specified. All trademarks belong to their rightful owners, all materials to their authors. If you are the owner of the content and do not want us to publish your materials, please contact us by email – [email protected]. The content will be deleted within 24 hours.
AnimeMangaMy Hero Academia
0
Share FacebookTwitterGoogle+ReddItWhatsAppPinterestEmail