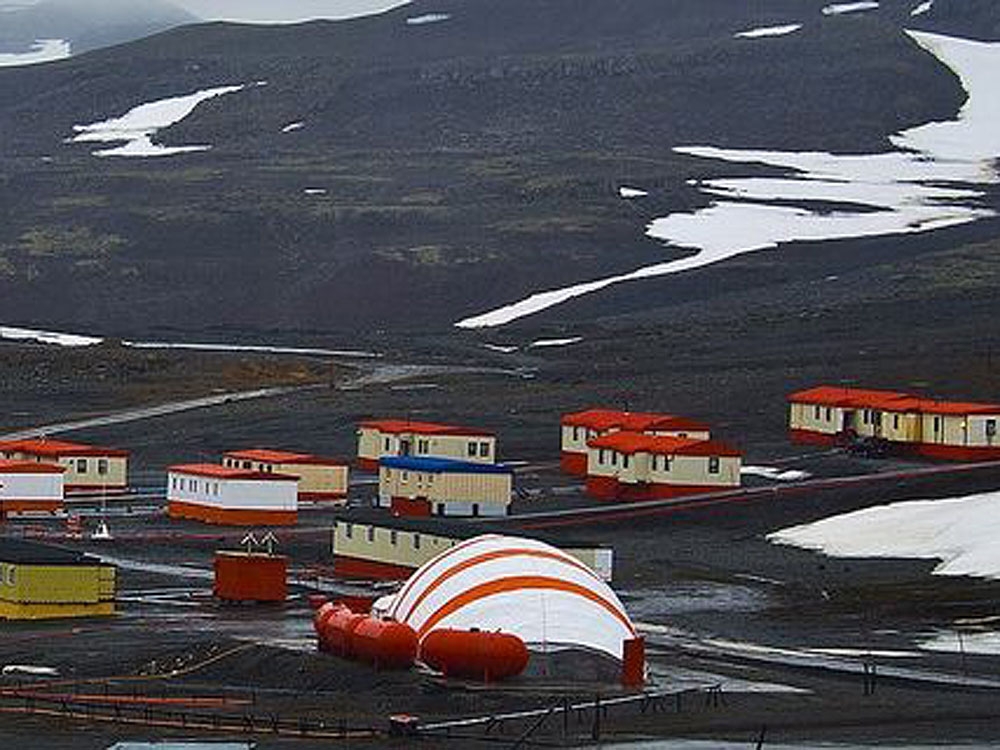 Moving to Chilean Antarctic village will cost you a body part

Moving to the Antarctic village of Villa Las Estrellas on King George Island will cost you a body part.

Not just any body part, though. No, anyone who wants to live in the tiny village on an island between the South American and Antarctic continents is required to have their appendix surgically  removed — even children — before being accepted as a resident, according to the U.K.’s Mirror .

Villa Las Estrellas, a research town which has a population of between 80-150 residents depending on the season and fewer than 20 homes, has limited medical facilities and an actual hospital is nearly 1,000 kilometres away. To keep residents from developing appendicitis, which requires immediate surgical intervention to prevent possible death, everyone living in the village is required to have the organ removed, a law that was introduced in 2018.

The town, which is part of a military base on the Chilean Antarctic Territory and is populated mainly by researchers and Chilean air force personnel, has a hostel, souvenir shop, school, library, post office, bank, supermarket and radio station. But no real hospital.

And although there are doctors living in Villa Las Estrellas, there is no guarantee one who has surgical experience will be available if a resident develops appendicitis. Women are also discouraged from getting pregnant while living there and dogs are banned to prevent them from spreading diseases to the wildlife.

Life isn’t exactly hospitable in Villa Las Estrellas. In the winter, temperatures hit as low as -47C and in the summer, daylight is constant.

Low rise jeans are back – and the lower the better | Jeans