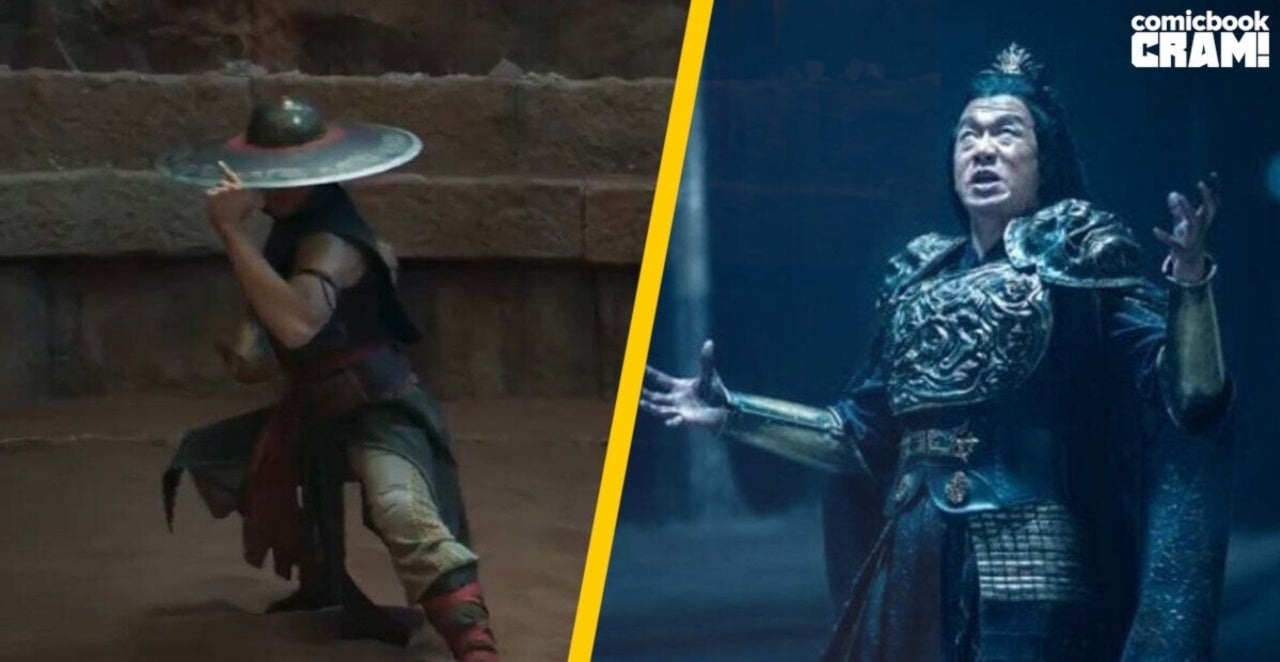 Long before the new Mortal Kombat movie reboot released, the film’s creators promised that they would look to include some of the most iconic Fatalities from the video game series into the latest adaptation. Well, with the movie now having arrived both in theaters and HBO Max, it’s safe to say that those in charge made good on their promise.

The latest Mortal Kombat movie features a ton of different Fatalities, with almost every character in the cast getting their own time to shine and show off their brutal moves. In case you didn’t catch what some of the Fatalities were when they happened on-screen, or perhaps you’re unfamiliar with the video game series and didn’t know what you should keep an eye out for, here’s a look at every single finisher that happened within the movie.

Seeing this play out in the actual movie wasn’t a surprise whatsoever since we already got a look at it in the initial Mortal Kombat trailer. Still, this is the one Fatality in the movie that Sub Zero gets to use and it’s one of the cooler ones to actually see transpire.

Kano’s most iconic Fatality from the early Mortal Kombat video game is one where he rips out the heart of his opponent. When the iconic baddie took on Reptile in the new movie, he used this finishing move on Reptile before loudly stating, “Kano wins.”

This might very well be the most gruesome Fatality in the entire movie. Kung Lao uses his iconic razor hat and drives the lesser-known fighter Nitara straight through in a buzzsaw-like fashion. Not only is it one of the bloodiest fatalities in the movie, but it’s also one that almost perfectly compares to the same finishing move from the video game series. Flawless victory, indeed.

This is another one that we got to see a bit ahead of the release of Mortal Kombat. With Jax’s newfound metal arms having been beefed up, he returns to take on General Reiko once again. This time around, however, Jax gets the last laugh as he claps Reikou’s head clean off of his shoulders.

This is a relatively straightforward one, but when Cole Young is taking on Mileena, Sonya Blade swoops in at the last second to save the day. Powered up with the new Arcana that she took from Kano, Sonya blasts Mileena in the midsection, blowing a hole clean through her body and exposing her spine.

After using his own awesome Fatality on Nitara, Kung Lao met his demise in Mortal Kombat when Shang Tsung stole his soul. This may have not been one of the more disgusting Fatalities in the movie, but it was a perfect representation of what Shang Tsung does to his foes when he gets ahold of them.

Looking to get revenge for the death of Kung Lao, Liu Kang utilized the full force of his fire Arcana on Kabal in a Fatality that very much resembled one of the character’s oldest finishing moves. While he didn’t transform into a dragon himself, Liu Kang created one of the mythical creatures entirely out of fire and proceeded to crunch down on Kabal. The vicious speedster then begins to flail around while on fire before falling to the ground.

Scorpion Turns Up the Heat on Sub Zero

After hundreds of years, Scorpion finally ends Mortal Kombat by getting revenge on his nemesis Sub Zero. However, simply beating the ice-based foe in standard combat isn’t enough for Scorpion. With Sub Zero on his last legs, Scorpion removes his mask and proceeds to spray fire all over his body. It turns out, residing in the NetherRealm for a prolonged period of time can have its benefits.

Although it’s not an exact Fatality from the video game series since Cole Young has never appeared in Mortal Kombat before, the way in which the cage fighters dispatches Goro is worthy of being called a Fatality. With his new tonfas in hand, Cole proceeds to perform a series of moves on Goro which sees the four-armed villain losing a hand, getting his innards sliced up, and then finally getting stabbed in the face. For being one of the more powerful characters in the Mortal Kombat world, Cole sure made short work of him with these killer finishing moves.

This isn’t really a Fatality, but it felt worth throwing on here as an honorable mention. When Sonya and Kano are doing battle near the end of Mortal Kombat, Sonya finds a nearby garden gnome (which Kano says he hates) and stabs him in the eye with it. The move looks to kill Kano, but knowing what happens to him in the video game series, there’s a good chance that he’ll come back in the future.