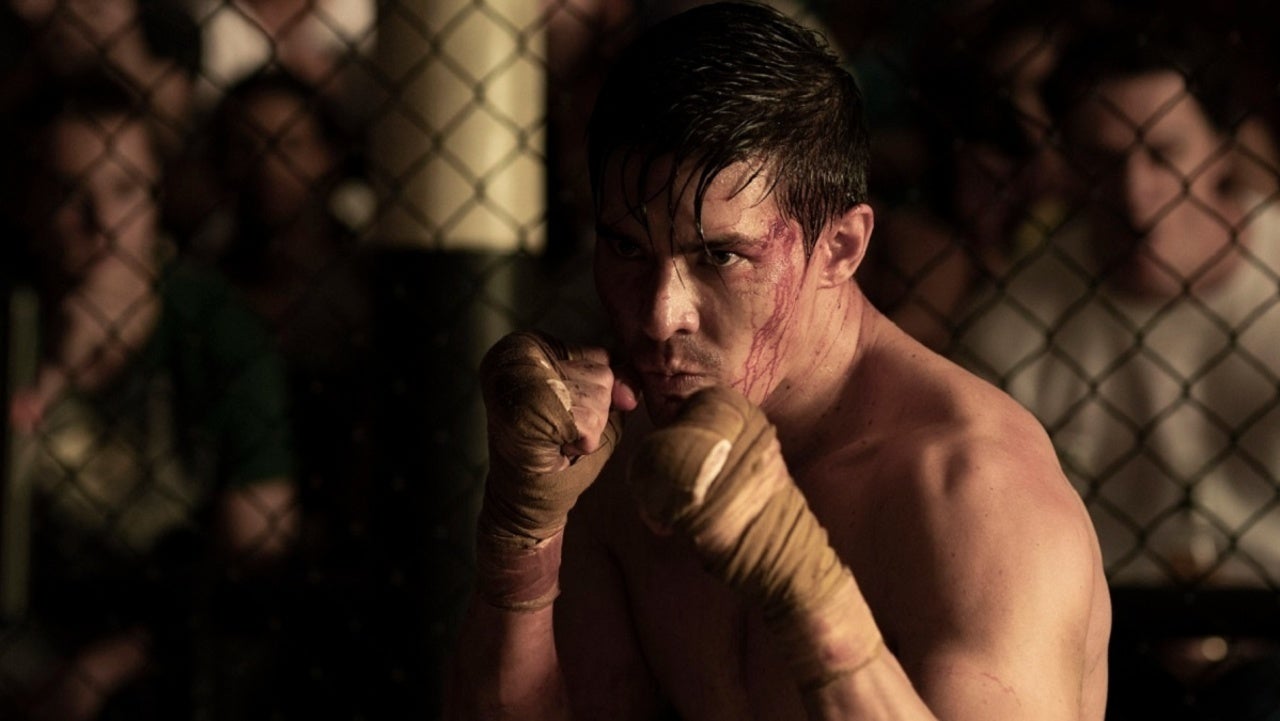 After what has seemed like an extremely long wait — thanks in part to the ongoing COVID-19 pandemic delaying things — the Mortal Kombat movie reboot has finally released, and while the critical consensus on the film is mixed to say the least, there are plenty of franchise references and Easter eggs to keep eagle-eyed fans busy. So many, in fact, that Cole Young actor Lewis Tan has teased on social media that there’s “no way” that anyone could find all of them in one go.

“There is no way you can find all the Easter eggs in the film, you have to watch it twice,” Tan shared over on Twitter recently. “Thank you fans going crazy on social, nothing is more satisfying and hilarious, snuck into a theater last night to feel the energy and it was booming, and sold out.”

You can check out his post for yourself, which includes a video of himself in costume as Young, below:

There is no way you can find all the Easter eggs in the film, you have to watch it twice 😉 Thank you fans going crazy on social, nothing is more satisfying and hilarious, snuck into a theater last night to feel the energy and it was booming, and sold out. 😉 #MortalKombatMovie pic.twitter.com/ZMwXDOg1iy

Here is the official synopsis for the upcoming Mortal Kombat movie, in case you missed it:

“MMA fighter Cole Young, accustomed to taking a beating for money, is unaware of his heritage—or why Outworld’s Emperor Shang Tsung has sent his best warrior, Sub-Zero, an otherworldly Cryomancer, to hunt Cole down. Fearing for his family’s safety, Cole goes in search of Sonya Blade at the direction of Jax, a Special Forces Major who bears the same strange dragon marking Cole was born with. Soon, he finds himself at the temple of Lord Raiden, an Elder God and the protector of Earthrealm, who grants sanctuary to those who bear the mark. Here, Cole trains with experienced warriors Liu Kang, Kung Lao and rogue mercenary Kano, as he prepares to stand with Earth’s greatest champions against the enemies of Outworld in a high stakes battle for the universe. But will Cole be pushed hard enough to unlock his arcana—the immense power from within his soul—in time to save not only his family, but to stop Outworld once and for all?”

The Mortal Kombat reboot film is now available on both HBO Max and in theaters. The cast includes Ludi Lin as Liu Kang, Mehcad Brooks as Jax, Jessica McNamee as Sonya Blade, Hiroyuki Sanada as Scorpion, Josh Lawson as Kano, Tadanobu Asano as Raiden, Joe Taslim as Sub-Zero, Chin Han as Shang Tsung, Sisi Stringer as Mileena, and Lewis Tan as new character Cole Young. It wrapped filming in late 2019. You can check out all of our previous coverage of the film right here.

Have you had a chance to see Mortal Kombat yet? How many different Easter eggs did you spot? Let us know in the comments, or feel free to reach out and hit me up directly over on Twitter at @rollinbishop to talk about all things gaming!