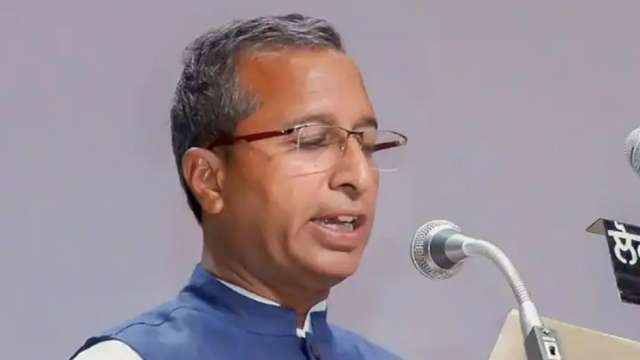 On Friday, a Mohali court sent former AAP leader and Punjab Health Minister Vijay Singla to 14-day judicial custody. Singla’s lawyer HS Dhanoa said, “There will be a trial court for this and we will apply for bail soon after discussing it with the panel.”

Earlier on Tuesday, Punjab Health Minister Vijay Singla was sacked from the cabinet by Chief Minister Bhagwant Mann. He was later arrested by the Anti-Corruption Branch.

The Punjab Chief Minister said that the AAP has a zero-tolerance policy against corruption. He said that he has sacked Singla from the cabinet and directed Police to register a case against him.

According to Punjab CMO, Singla was demanding a 1 percent commission from officials for contracts and he also confessed to it.

Releasing a video statement, Mann had said, “AAP is an honest party. Our government can’t tolerate corruption of even Re 1. I have seen this hope in the eyes of people – during my visits across the state – that they were waiting for somebody to take them out of swamps of corruption. When the CM face had to be announced for Punjab, Arvind Kejriwal had made his anti-corruption goal clear to me.”

Denial of responsibility! Verve Times is an automatic aggregator of the all world’s media. In each content, the hyperlink to the primary source is specified. All trademarks belong to their rightful owners, all materials to their authors. If you are the owner of the content and do not want us to publish your materials, please contact us by email – [email protected]. The content will be deleted within 24 hours.
Bhagwant Mannprovincial assembly of the punjabpunjabPunjab health minister sackedVijay Singhla newsVijay SinglaVijay Singla judicial custody
0
Share FacebookTwitterGoogle+ReddItWhatsAppPinterestEmail