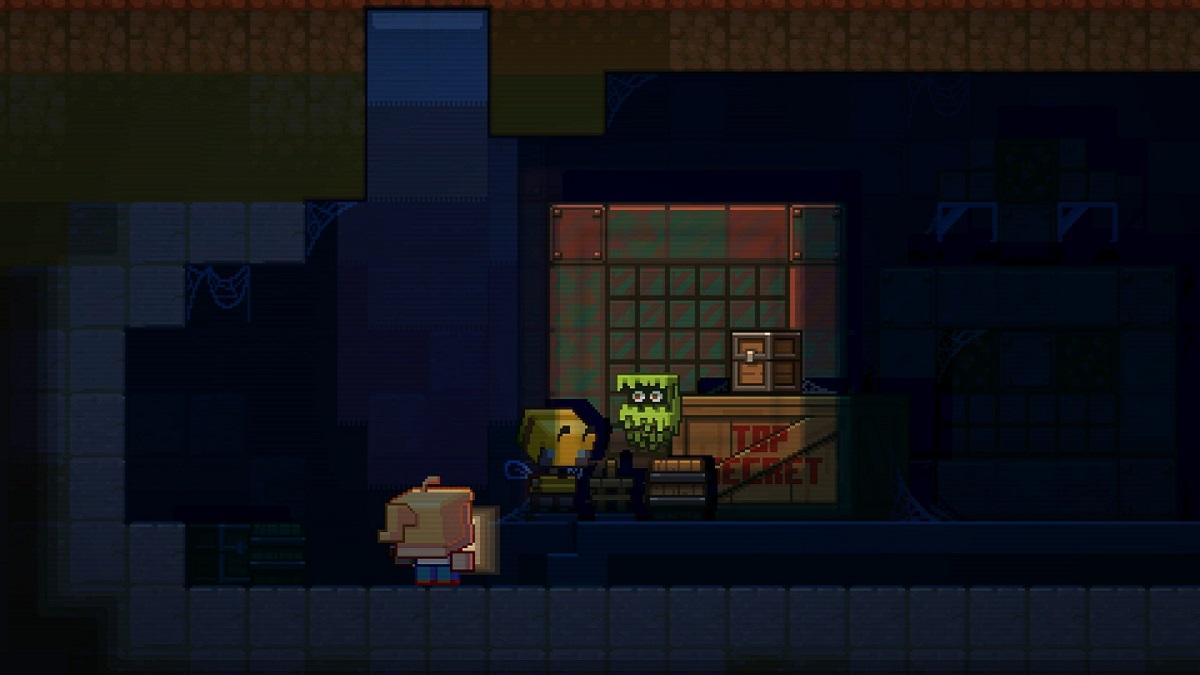 Minecraft Reveals 3 New Mobs Players Get to Vote For

With the next Minecraft Live event quickly approaching, Minecraft players will soon be able to cast their votes to decide which mob gets added to the game next. As we’ve seen from past years, the mobs to be voted on were revealed one at a time to build up to the event that’s scheduled to take place on October 16th. The three mobs are the Glare, Allay, and Copper Golem, and thanks to some video previews and more information about each of them, we now know more about the new creatures.

Minecraft players can’t vote just yet since that opportunity will only begin on Saturday during Minecraft Live, but ahead of that event, you can check out more info on each of the prospective additions below.

Do you also get grumpy when it’s dark? Need an extra warning when monsters can spawn? Did Tiny Agnes really not see that hole? Will the Glare get your vote at #MinecraftLive on Oct 16?

Learn more about this deplorer of dingy places:

Despite its appearance, the Glare is a mob that’s afraid of the dark. It helps players out by alerting them of potentially dangerous situations where monsters may be able to spawn. It flies into dark parts of whatever cavern players might be in and starts “throwing a hissy fit,” according to a preview of the mob. If you see it behaving that way, you’ll know you’re in an area where monsters could potentially spawn.

Are you fond of collecting? Maybe you’re also in touch with your musical side? Would you take Tiny Jens’s last cookie? Will the Allay get your vote at #MinecraftLive on Oct 16?

Learn more about this flying finder of things:

The next mob to be voted on is the musically inclined Allay, a creature which also has its own ways of helping players out. Should you give an Allay an item, it’ll run off and try to gather more of the same kind of item for you. Mojang said the item in question “could be a collectible, something you’ve crafted, or a block you mined,” so this mob seems like it’d have plenty of uses. Plant a note block somewhere nearby and you’ll know exactly where the mob will drop the collected items since it’s partial to music.

Are you forever pushing buttons? Want to craft a new friend? Are Tiny Agnes and Tiny Jens really saved – were they ever lost? Will the Copper Golem get your vote at #MinecraftLive on Oct 16?

Learn more about the mob with some-assembly-required:

Last in the trio of the new mobs is the Copper Golem which can actually be built by players by using the new copper resource added to the game as part of the first Caves & Cliffs update. This mechanical creation loves to press copper buttons, the creators said, which is a new feature that’ll also be added to the game if the Copper Golem wins the vote. This creature seems a bit less practical on the surface compared to the other two but still seems entertaining since it basically pilots itself on a button-pressing frenzy.

Minecraft Live starts on October 16th, so expect the votes to open then during the event.

Denial of responsibility! Verve Times is an automatic aggregator of the all world’s media. In each content, the hyperlink to the primary source is specified. All trademarks belong to their rightful owners, all materials to their authors. If you are the owner of the content and do not want us to publish your materials, please contact us by email – [email protected]. The content will be deleted within 24 hours.
MinecraftMinecraft Dungeonsminecraft liveminecraft voteMojang Studiosnew minecraft mobsNintendo SwitchPC
0
Share FacebookTwitterGoogle+ReddItWhatsAppPinterestEmail

Canada-U.S. land borders will open in November. Here’s what we know – National