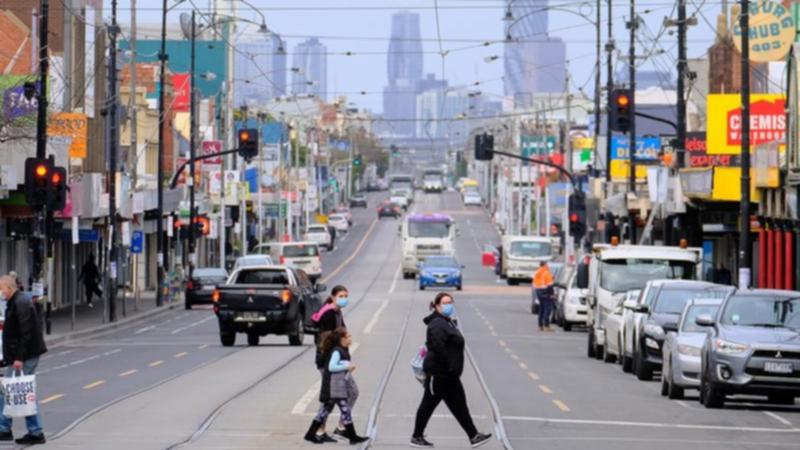 A Melbourne council has been given the green light to changes its name after discovering its links to a Jamaican slave estate.

Traditional owners and other community representatives presented the City of Moreland with information showing the name came from land between Moonee Ponds Creek to Sydney Road that Farquhar McCrae acquired in 1839.

He named the land ‘Moreland’ after a Jamaican slave plantation his father and grandfather had operated from 1770 to 1796, which produced sugar, rum and slave trading with 500 to 700 enslaved people there in any one year.

The state government has now thrown its weight behind the move.

Locals and Aboriginal leaders will be consulted about options for a new name in 2022.

Last month, Mayor Mark Riley said the council was “shocked and deeply saddened” by the discovery.

“The history behind the naming of this area is painful, uncomfortable and very wrong. It needs to be addressed,” he said.

“Moreland stands firmly against racism, we are one community, proudly diverse. Council is committed to working with Wurundjeri people and we take the request very seriously.”

At this stage the council is not proposing to consider renaming any other feature such as schools or roads.

In October, Moreland council signed a statement of commitment to Wurundjeri Woi-wurrung people and Aboriginal and Torres Strait Islander communities setting out a vision for reconciliation.

Denial of responsibility! Verve Times is an automatic aggregator of the all world’s media. In each content, the hyperlink to the primary source is specified. All trademarks belong to their rightful owners, all materials to their authors. If you are the owner of the content and do not want us to publish your materials, please contact us by email – [email protected]. The content will be deleted within 24 hours.
MelbourneNewsPoliticsVIC Politics
0
Share FacebookTwitterGoogle+ReddItWhatsAppPinterestEmail

Rivian Looking For A Production Rebound After Miserable 2021