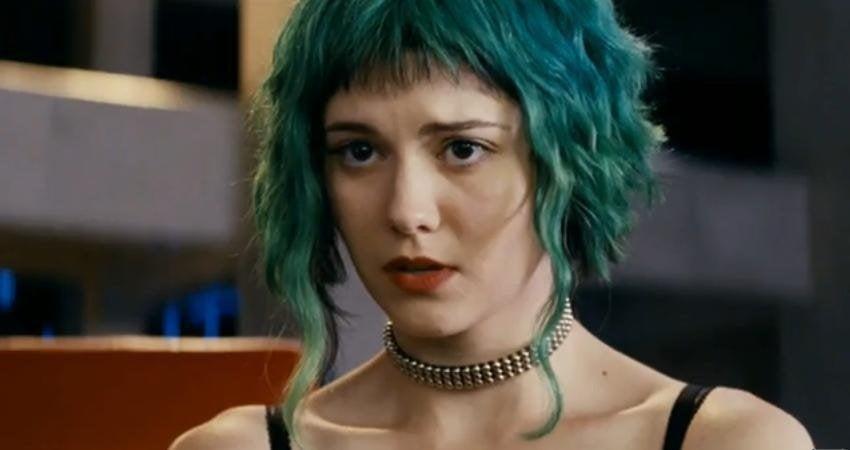 There was some big casting news in the wide world of Star Wars today when it was announced that Mary Elizabeth Winstead would be joining Disney+’s Ahsoka series. Winstead is known for an array of films ranging from Scott Pilgrim Vs. the World to Birds of Prey, and even acted alongside Ahsoka‘s star, Rosario Dawson, in Quentin Tarantino’s Death Proof. Many people have taken to Twitter today to celebrate Winstead’s casting and guess who she could be playing.

Spinning out of the events of Star Wars: The Mandalorian, Star Wars: Ahsoka will follow the ongoing adventures of its titular character. The series is written and executive produced by Star Wars icon Dave Filoni with The Mandalorian‘s Jon Favreau executive producing as well. In addition to Winstead and Dawson, the cast of the show also includes Hayden Christensen as Anakin Skywalker, Natasha Liu Borddizzo as Sabine Wren, and Ivanna Sakhno in a currently-unknown role.

There are some great tweets about Winstead joining Star Wars, including some jokes about the fact that Winstead’s real-life partner, Ewan McGregor, is Obi-Wan Kenobi. You can check out some of the tweets below…

Remember when Ewan McGregor said he shot a scene on May the 4th for the Obi-Wan show with ‘someone very special’ in his life? Could Mary Elizabeth Winstead also be in the Obi-Wan show?? Could she play a character we already know and love????? pic.twitter.com/EgM9larXjd

Denial of responsibility! Verve Times is an automatic aggregator of the all world’s media. In each content, the hyperlink to the primary source is specified. All trademarks belong to their rightful owners, all materials to their authors. If you are the owner of the content and do not want us to publish your materials, please contact us by email – [email protected]. The content will be deleted within 24 hours.
Mary Elizabeth WinsteadStar Wars: Ahsoka
0
Share FacebookTwitterGoogle+ReddItWhatsAppPinterestEmail

Beijing’s Olympic ‘bubble’ will be the most ambitious Covid quarantine ever attempted. Will it work?

How to remap your Chromebook’s keyboard