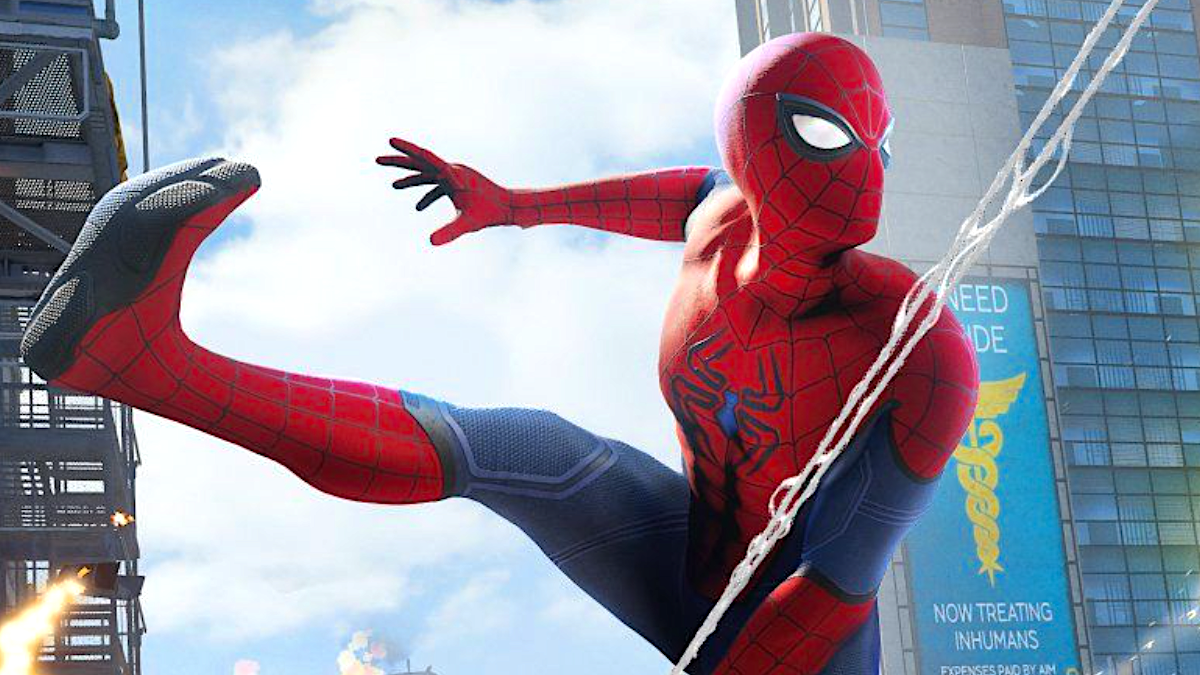 Crystal Dynamics has confirmed some disappointing news about the upcoming Spider-Man DLC PS4 and PS5 players will be able to enjoy starting on November 30. When Spider-Man was first announced as a PS4 and PS5 exclusive, it caused quite the backlash, with players on Xbox, PC, and Google Stadia unhappy they were going to miss content. And they are going to miss content, but not as much content as they thought. Unlike previous DLC characters, Spider-Man will come with zero story missions.

Word of no Spider-Man Story missions comes the way of the game’s Gameplay Director, Philippe Therien, who revealed the team on the game decided they didn’t want to spend their efforts on content not everyone could enjoy. And according to Therien, this was always the plan right when the deal was first signed.

“We want to spend our efforts on content that everyone can enjoy, so we chose to spend a lot of our energy on the Klaw raid that’s coming up at the same time,” said Therien while speaking to IGN. “Really that’s a simple decision for us. Spider-Man can play all the content, but then we release a piece of content that’s good on all platforms. Really that was a decision that’s been that way since the beginning.”

Of course, Spider-Man is free, so players don’t have much room to complain, but that hasn’t stopped the criticism from coming in. That said, there’s no way Crystal Dynamics is going to budge on this position now.

Why this information wasn’t relayed sooner — like when the character was announced or when the release date was revealed — we don’t know. It should have been, but it was likely to avoid the PR blemish for as long as possible.

Marvel’s Avengers is available via the PC, PS4, PS5, Xbox One, Xbox Series S, Xbox Series X, and Google Stadia. For more coverage on the Avengers game — including not just all of the latest official news, but all of the latest rumors, leaks, and speculation — click here. Meanwhile, and as always, feel free to leave a comment or two letting us know what you think or, alternatively, hit me up on Twitter @Tyler_Fischer_ to talk all things gaming. What do you think of Crystal Dynamics’ decision to release Spider-Man with no story content?

Denial of responsibility! Verve Times is an automatic aggregator of the all world’s media. In each content, the hyperlink to the primary source is specified. All trademarks belong to their rightful owners, all materials to their authors. If you are the owner of the content and do not want us to publish your materials, please contact us by email – [email protected]. The content will be deleted within 24 hours.
Marvel
0
Share FacebookTwitterGoogle+ReddItWhatsAppPinterestEmail

Brooks Koepka wins ‘The Match’ with rout over…