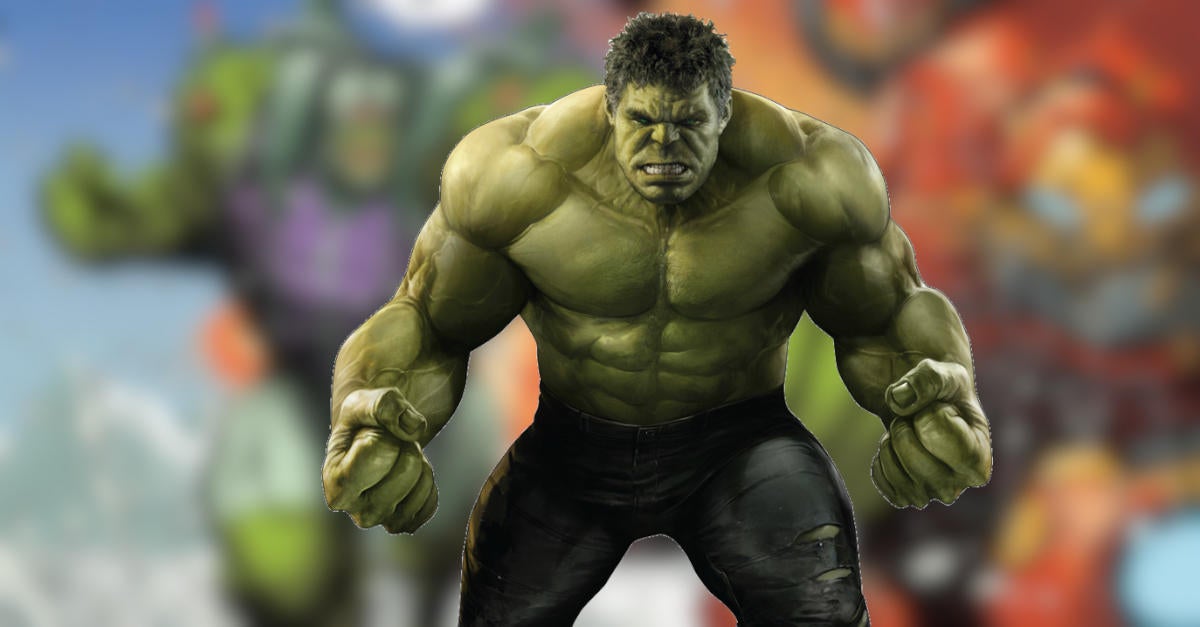 Marvel has revealed the newest transformation for The Hulkand his alter-ego Bruce Banner! Along with Hulk’s new form, we also get a game-changing set of new powers. All of this happens in Marvel’s new comic Hulk #1 by former Venom writer Donny Cates and artist Ryan Ottley (Amazing Spider-Man, Invincible). Marvel fans were promised a bold new vision of the Hulk mythos and Hulk #1 certainly delivers, as Bruce Banner finds a new (and frightening) way to utilize his powers as the Hulk, and his intellect as Banner, in what could be the biggest threat to the Marvel Universe since World War Hulk!

The premise of Cate’s Hulk storyline is pretty simple (and wild): the Hulk may not be some manifestation of Banner’s destructive rage, but rather an avatar created to keep the world safe from the real danger: the anger of Bruce Banner. Well, that’s a realization that Banner himself seems to come to, and he definitely does something about it!

Banner essentially constructs a massive “Mind Palace” for himself, in the form of a futuristic base. That base contains a room where his raging Hulk persona is imprisoned – an “engine room” where the Hulk persona supplies an endless amount of power. The “Banner” persona sits in a Star Trek-style cockpit to “pilot” his physical Hulk body, while pushing “Hulk” through Danger Room-style faux-battles to keep him raging, and the power flowing.

On the outside, however, Hulk looks much different than we’ve ever seen him before. Cates Hulk incorporates both the Banner and Hulk personas into his look, resulting in a Hulk that is outfitted to look like a living “starship” (as Doctor Strange puts it), complete with wings, a helmeted head as his “cockpit” and other A.I.M. tech implants over his purple tunic and metallic pants.

This “Starship Hulk” is much different in design and function than previous transformations like Greg Pak’s “Gladiator Hulk” or Mark Waid’s S.H.I.E.L.D. Tech armored Hulk. The Jade Giant is now little more than a vehicle for Banner to pilot, with control over how Hulk’s power is metered out and used, with all of Banner’s genius and cunning on the strategy front.

In Hulk #1, Starship Hulk is put to the test against a fleet of Iron Man’s Hulkbuster Armors, and Tony Stark ends up getting beat down pretty hard. It’s not a foolproof system though: a mental projection of Betty Ross warns Banner that Hulk can’t be imprisoned forever – and it will be calamity when the beast eventually does get free. But Banner no longer cares: he knows eventually Hulk will replace him entirely and has plans to use his remaining days to shake things up in ways still unknown…

The issue ends with one more twist: Banner taking Starship Hulk through a wormhole into dimensions unknown, seeking something that’s probably not good for the rest of the Marvel heroes, as Banner proclaims that “You have no plan… for me,” when it comes to the other heroes ever opposing him again.

Denial of responsibility! Verve Times is an automatic aggregator of the all world’s media. In each content, the hyperlink to the primary source is specified. All trademarks belong to their rightful owners, all materials to their authors. If you are the owner of the content and do not want us to publish your materials, please contact us by email – [email protected]. The content will be deleted within 24 hours.
Incredible HulkMarvel ComicsThe Hulk
0
Share FacebookTwitterGoogle+ReddItWhatsAppPinterestEmail