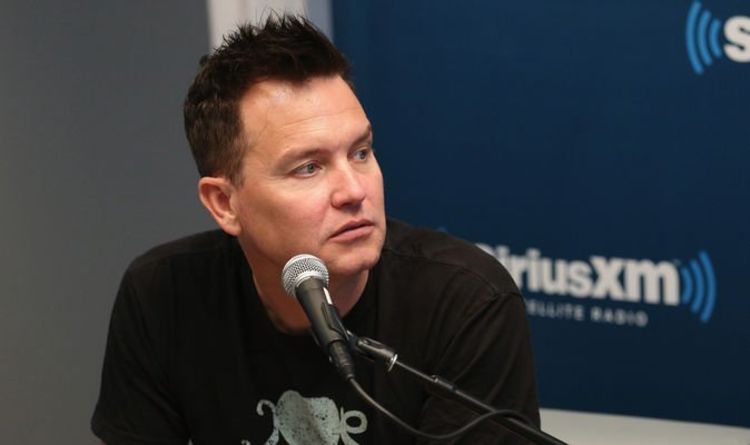 Over the summer of 2021, Hoppus announced to his followers that he had been diagnosed with cancer. The Blink-182 bassist was diagnosed with stage 4 diffuse large B-cell lymphoma, information he accidentally shared with his fans on Instagram. After deleting his original post, he officially told his fans: “For the past three months I’ve been undergoing chemotherapy for cancer. I have cancer. It sucks and I’m scared, and at the same time I’m blessed with incredible doctors and family and friends to get me through this.”

The diagnosis left Hoppus in a bad way – as it would anyone. The American star had lived an extremely healthy lifestyle – vegan, barely drank, fit and healthy – so the news was a hard pill to swallow for him.

Speaking in a new interview, Hoppus revealed how hard he had it during the early days of the news.

He said: “I had a really dark time after finding out. I went through this whole period of like, not why me, but of course me. Why wouldn’t it be me?

“We’ve had so much good luck and good fortune, and things have kind of fallen into place for me specifically for so long, that of course I was due. I was due for something tragic.”

The dreadful news left Hoppus reminiscing about moments and songs from throughout his life. In particular, one song from one of Blink’s early days: Adam’s Song. The track was written with suicide in mind, but now, the star explained, it had a new meaning for him. He said: “I’ve had a lot of thoughts about my own mortality, a lot of thoughts about what happens when I’m gone. And so I’ve been listening to Adam’s Song, thinking, Yeah, tomorrow holds such better days.” His mother is living proof of that. She is also a cancer survivor. In fact, Hoppus was diagnosed with the same form of the disease that she suffered through.

Hoppus was inundated with support from his fans from all over the world while suffering through chemotherapy and the disease at its worst.

He revealed: “I’m totally overwhelmed with the support and love. I don’t know.

“People online I have never met sending support. Cancer survivors of the same lymphoma that I had even put together a video where they covered a Blink song.”

The song the cancer survivors covered for Hoppus was Blink’s biggest hit: All The Small Things. This, he added, made him weep with gratitude.

In September 2021 Hoppus once again posted an update on his social media accounts.

He gleefully wrote: “Just saw my oncologist and I’m cancer free!! Thank you God and universe and friends and family and everyone who sent support and kindness and love.” (sic)

Since then, the star has publicly told fans on Twitter how he has been working on his recovery. Working out and napping.

NHL players waiting for quarantine clarity ahead of Olympics

From flexible working to voice notes: 11 things in our lives…

Keith Yandle: the NHL ironman closing in on 1,000…