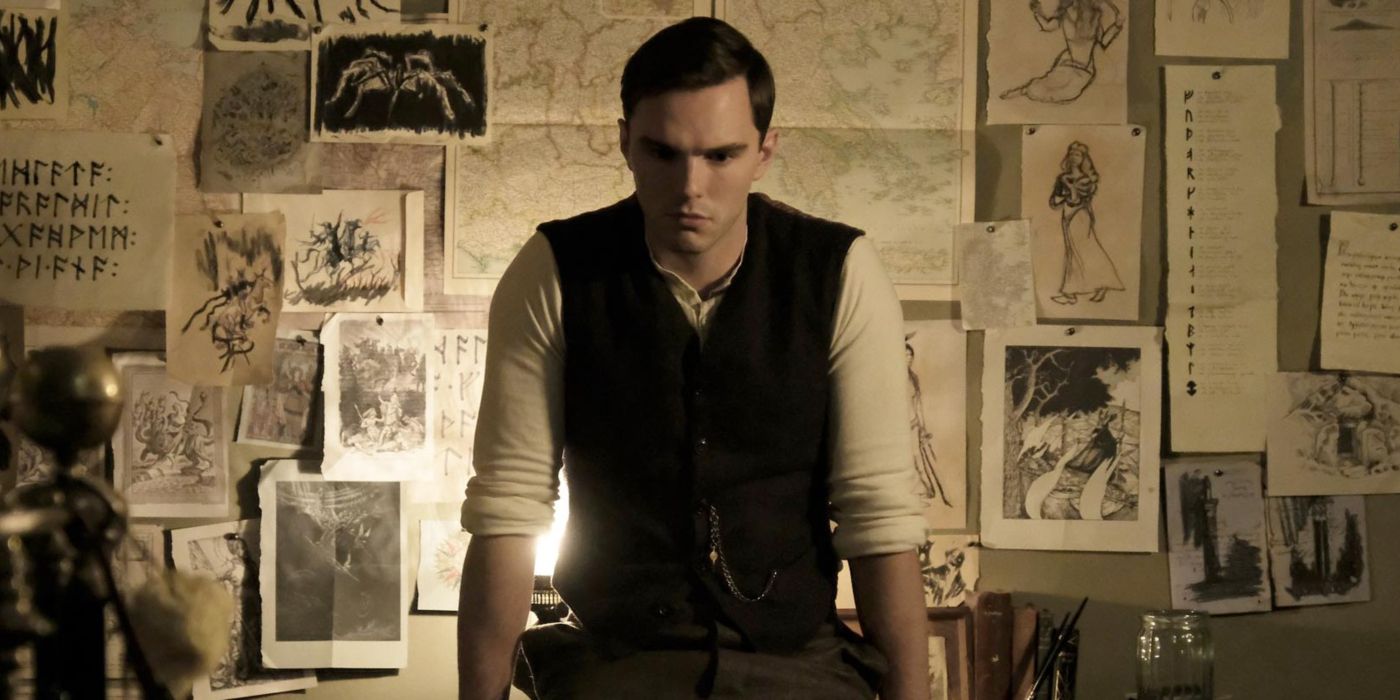 A new type of cryptocurrency using a parody of The Lord of the Rings as its theme has met with a lawsuit from the late author J.R.R. Tolkien’s estate.

A new type of cryptocurrency that was called JRR Token in a parody of The Lord of the Rings author J.R.R. Tolkien has been blocked by the late author’s estate.

As reported by BBC News, the World Intellectual Property Organization, (WIPO) Arbitration and Mediation Center made an administrative decision in favor of the Tolkien Estate after receiving the complaint about Domain Investments, which had a website using the domain name TheTokenOfPower.com. The usage of certain images and phrases evoked the well-known works of Tolkien set in the mythical world of Middle-earth.

The copyright infringement complaint was raised due to several notable trademarks in addition to the name JRR Token being used by the digital token sale website, which was registered under the domain name in February this year. One of the trademarks cited was an image of a wizard who resembled Ian McKellan’s portrayal of Gandalf the Grey in Peter Jackson’s film trilogies The Lord of the Rings and The Hobbit, adapted from Tolkien’s writings. Another was the phrase “The One Token That Rules Them All,” which corresponds to an oft-repeated line of poetry in The Lord of the Rings, “One ring to rule them all.”

The case document for The Tolkien Estate Limited v. Domain Investments / Matthew Jensen argues, “The name and trademark J R R TOLKIEN is distinctive and has no meaning in commerce other than to refer to the Complainant and its activities. The disputed domain name constitutes an impersonation of the Complainant’s trademark J R R TOLKIEN and its domain names including <jrrtolkien.com> and can be viewed only as an instrument of fraud, specifically designed to mislead Internet users into believing that it and the website to which it resolves have some legitimate commercial connection with the Complainant.”

The late J.R.R. Tolkien was an Oxford professor who is widely credited with inventing the modern literary fantasy genre. His stand-alone novel The Hobbit and its sequel The Lord of the Rings, generally published in three volumes, have influenced media of every kind since their publication and remain beloved for their own sake by fans and scholars.

Tolkien passed away in 1973, and licensing for adaptations of his work, such as the immensely successful film series and the upcoming Amazon Studios TV series, are now handled by the Tolkien Estate. A 2019 biopic titled Tolkien tells the story of his creation of The Lord of the Rings.

Steven Maier, solicitor for the Tolkien Estate, was quoted as saying, “The Tolkien estate has a duty to protect the JRR Tolkien name and the contents of his much loved books.”

KEEP READING: Lord of the Rings: What Happened to the Orcs After Sauron’s Defeat?

Mira Jacobs was bitten by a radioactive Oxford comma which transformed her into a writer and junior news editor for CBR. She lives in Colorado with a man and a dog and a cat and a bird and a miniature void with eyes.
You can drop her a note at mira.j@cbr.com or find her on Twitter.