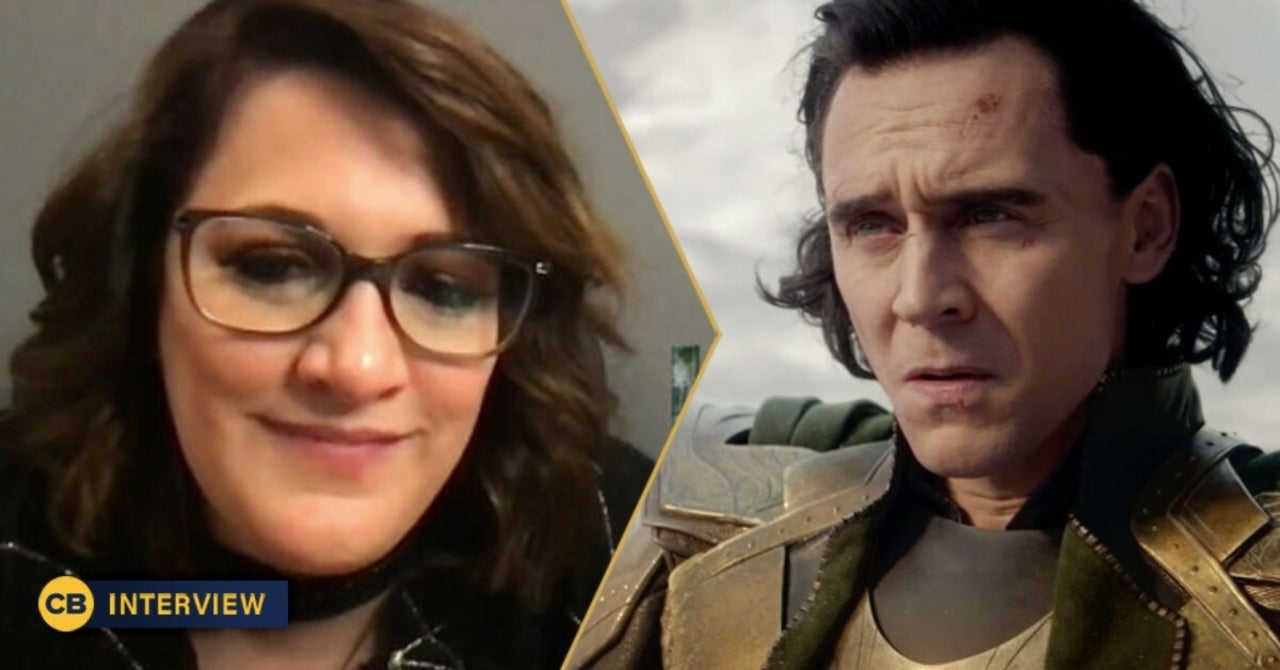 Loki is finally back! The beloved Marvel Cinematic Universe character played by Tom Hiddleston made his debut back in 2011’s Thor and has since appeared in The Avengers, Thor: The Dark World, Thor: Ragnarok, Avengers: Infinity War, and Avengers: Endgame. Sadly, the God of Mischief didn’t survive Infinity War, but his 2012 self managed to escape with the Tesseract in Endgame, which has led to the new Loki series on Disney+. Despite being in six MCU films, Loki only gets 79 minutes of screen time, which means there’s much more of him to explore in the new series. In fact, Loki director Kate Herron recently spoke with ComicBook.com’s Brandon Davis and talked about getting to showcase more of Loki’s powers.

“Yeah. I think for me, I was really excited to get to show more of his magic in the show because I think it’s like 79 minutes maybe across all the MCU films, and obviously within two hours, and there’s a lot going on in all the films he’s in, you can only show so much. And I thought, ‘Well, if we have six hours, let’s push it more and let’s see what else you can do.’ So, yeah. So I definitely would say I think the joy of our show is that it’s unique in the sense that we’re starting with a Loki from Avengers, so he hasn’t gone on this incredible journey that he’s been on in the other MCU films, but with that, we’re putting him into this whole new corner of the MCU. He’s like chaos and institution. I don’t know how that’s going to meld, but I think it’s fun just to see a character honored who is saw is familiar to us, but in a very different scenario and nature and nurture, seeing how is he going to react to this new world we’ve put him in?,” Herron shared.

Loki follows the version of the character after he escaped with the Tesseract in Avengers: Endgame. In the new show, he’s picked up by the Time Variance Authority, who plans to force him to assist in fixing the timeline he helped break. The series offers the exciting opportunity to introduce new versions of various characters from across the Marvel multiverse. In addition to Hiddleston, the show is set to feature Owen Wilson as Mobius M. Mobius, Gugu Mbatha-Raw, Sophia Di Martino, Wunmi Mosaku, and Richard E. Grant. In a recent interview, Marvel Studios president Kevin Feige teased that Loki and Mobius “will be one of the most popular pairings we’ve ever had at Marvel.”

New episodes of Loki will drop on Disney+ on Wednesdays. If you haven’t signed up for Disney+ yet, you can try it out here.

Note: If you purchase one of the awesome, independently chosen products featured here, we may earn a small commission from the retailer. Thank you for your support.

Denial of responsibility! Verve Times is an automatic aggregator of the all world’s media. In each content, the hyperlink to the primary source is specified. All trademarks belong to their rightful owners, all materials to their authors. If you are the owner of the content and do not want us to publish your materials, please contact us by email – [email protected]. The content will be deleted within 24 hours.
avengersBlack WidowDisneyKate HerronlokimcuTom Hiddleston
0
Share FacebookTwitterGoogle+ReddItWhatsAppPinterestEmail