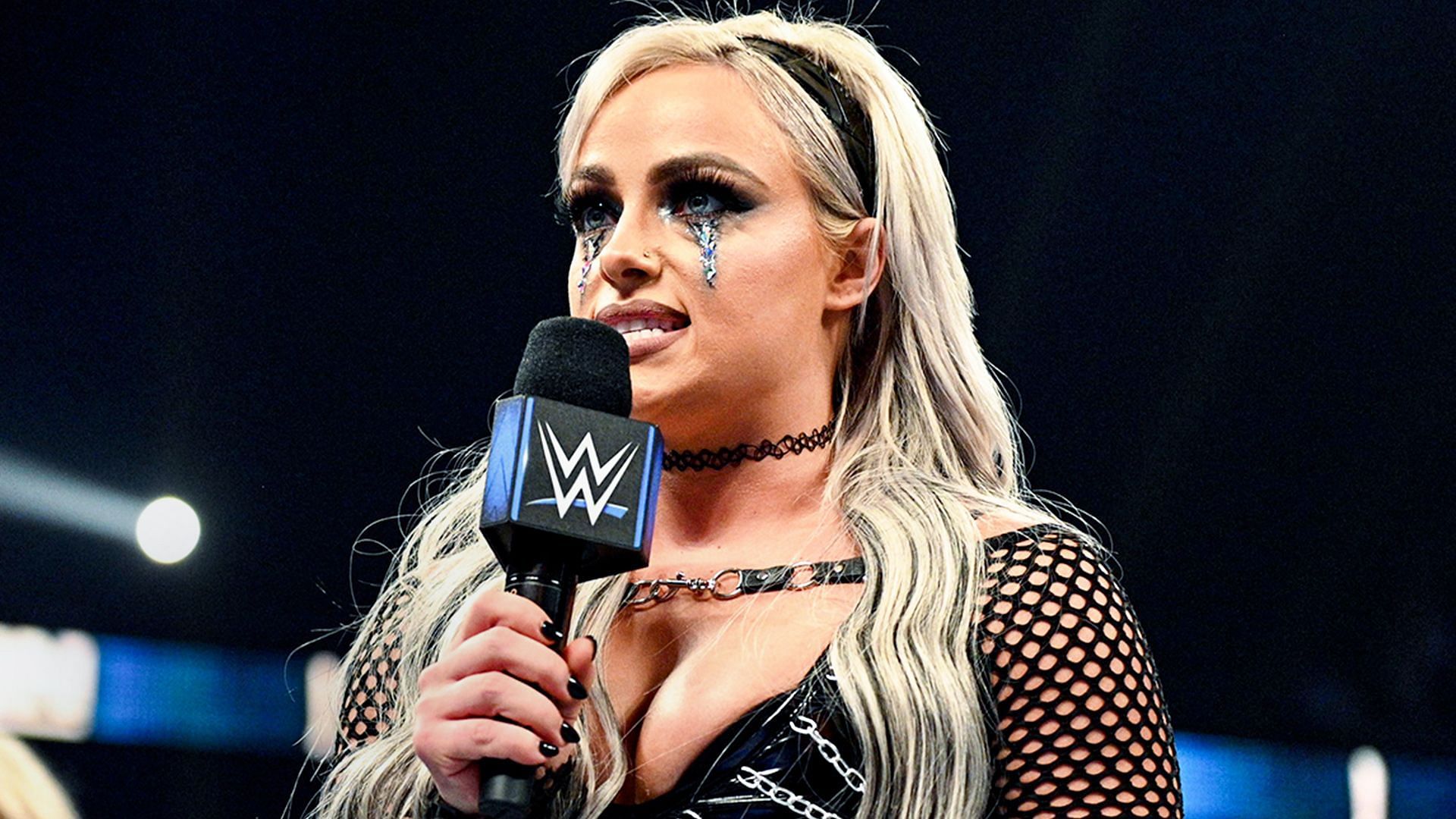 Liv Morgan tells the story of her WWE signing

WWE Superstar Liv Morgan has opened up about what got her noticed by the company in a recent radio appearance.

Morgan was signed to Vince McMahon’s company back in 2014. She spent a few years in NXT before being promoted to the main roster as part of Riott Squad alongside Ruby Riott and Sarah Logan.

Morgan would tag with Riott for another run after the stable broke up, and would also notably be involved in the bizarre romance storyline that included Lana, Rusev, and Bobby Lashley.

Having had a respectable tenure with the company, Liv recalled her signing with WWE during a recent radio interview with Cass & Anthony on Buffalo’s 103.3 The Edge. Morgan explained that she’d gotten on WWE’s radar by training alongside a man named Joe DeFranco, who had also previously trained Triple H and Stephanie McMahon:

“So I had heard about Joe DeFranco and his training systems, his gym, he trained professional athletes. At the time, he was training Triple H. So I grew up a huge wrestling fan since I was five years old, a huge WWE fan. So I went to this gym, and I pretty much told Joe DeFranco, ‘I love wrestling, I want to be a wrestler,’ and so he was kind enough to let me work out at his gym all week.” Morgan said. (H/T Fightful)

After impressing DeFranco, Liv Morgan was put in the direction of WWE tryouts

After impressing Joe DeFranco with her impressive cardio and her ability to physically keep up with NFL football players, Liv Morgan was encouraged to try out for the WWE.

On the same radio show, Morgan proclaimed it the luckiest thing that has ever happened to her:

“But he was impressed, and he was kind enough to pass along my information to the head of WWE, like tryout scouts, and they flew me in for a tryout and I got signed. It was just like the most lucky, meant-to-be, ‘right place at the right time’ thing that has ever happened to me in my entire life.” Liv added. (H/T Fightful)

Liv Morgan is currently involved in a tag team with Rhea Ripley on WWE TV.

What do you think of Liv’s tale? You can share your thoughts in the comments down below.

Mark Henry names the future of wrestling in an interview with Sportskeeda. More details here.

Denial of responsibility! Verve Times is an automatic aggregator of the all world’s media. In each content, the hyperlink to the primary source is specified. All trademarks belong to their rightful owners, all materials to their authors. If you are the owner of the content and do not want us to publish your materials, please contact us by email – [email protected]. The content will be deleted within 24 hours.
Liv MorganNewsRhea RipleyWWEWWE Raw
0
Share FacebookTwitterGoogle+ReddItWhatsAppPinterestEmail

nifty50: Tech View: Nifty50 in overbought zone, but there…