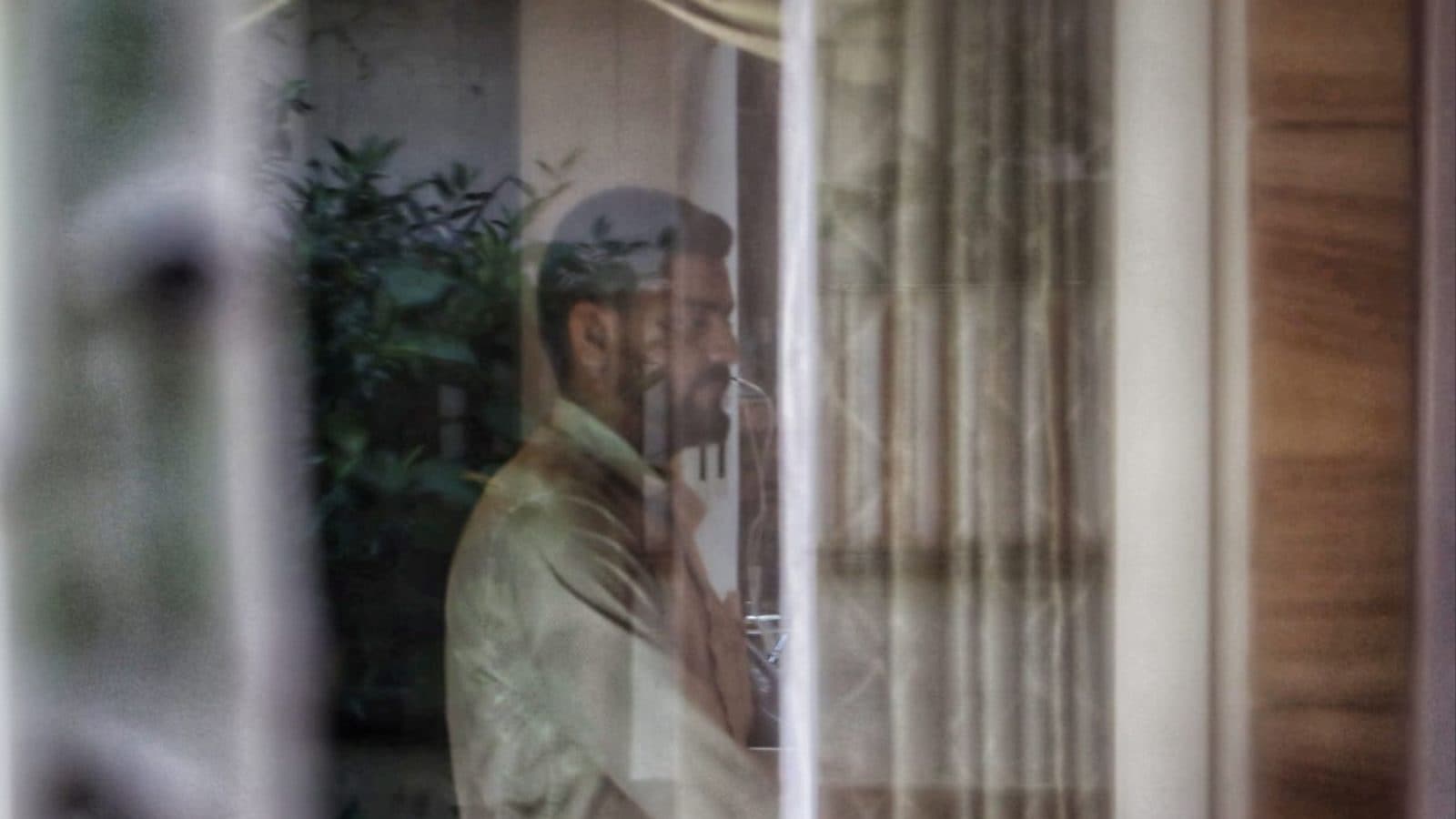 The ED on Wednesday morning arrested liquor businessman Sameer Mahendru in connection with its money laundering investigation into alleged irregularities in the now-scrapped Delhi excise policy. Mahendru is the managing director of a company called Indospirits.

Sources told News18 he was taken into custody under the criminal sections of the Prevention of Money Laundering Act (PMLA) after he was put through a night-long questioning session. He is expected to be produced before a local court where the Enforcement Directorate (ED) will seek his further remand, PTI reported.

The ED action comes a day after the CBI arrested businessman Vijay Nair in this case in which Delhi Deputy Chief Minister Manish Sisodia is also an accused. The ED money laundering case is based on a CBI FIR and both the federal agencies have undertaken multiple search operations in this case till now.

The CBI FIR has alleged that Arjun Pandey, an alleged associate of Sisodia, had once collected about Rs 2-4 crore in cash from Mahendru on behalf of Nair, former CEO of Only Much Louder, an entertainment and event management company.

The CBI arrested Vijay Nair, a businessman and close aide to Delhi Deputy Chief Minister Manish Sisodia, on Tuesday in connection with the alleged Delhi excise policy scam. According to CBI sources, his name surfaced following his alleged role in “cartelisation” and “conspiracy with selected licensees” in relation to alleged irregularities in the allocation of a liquor licence in the national capital. He was detained after “failure to cooperate” with interrogators.

Nair, the former CEO of Mumbai-based entertainment and event management firm Only Much Louder, was summoned to the CBI headquarters for questioning. In connection with the case, the CBI and the Enforcement Directorate (ED) raided his residence and offices in Mumbai.

He is close to several stand-up comedians and companies associated with them. According to the CBI FIR, Sisodia’s associate Arjun Pandey once collected Rs 2-4 crore in cash from liquor businessman Sameer Mahendru on Nair’s behalf. The FIR also stated that Nair was “actively involved in irregularities in the framing and implementation of the GNCTD of Delhi’s excise policy for the year 2021-22.”

Denial of responsibility! Verve Times is an automatic aggregator of the all world’s media. In each content, the hyperlink to the primary source is specified. All trademarks belong to their rightful owners, all materials to their authors. If you are the owner of the content and do not want us to publish your materials, please contact us by email – [email protected]. The content will be deleted within 24 hours.
Delhi excise policydelhi excise policy casedelhi excise scamDelhi liquor policyindospirit md arrestedindospirit private limitedIndospiritsliquor businessman
0
Share FacebookTwitterGoogle+ReddItWhatsAppPinterestEmail

The all-new $2 coin that’s skyrocketed to $3,000 in value since the Queen died