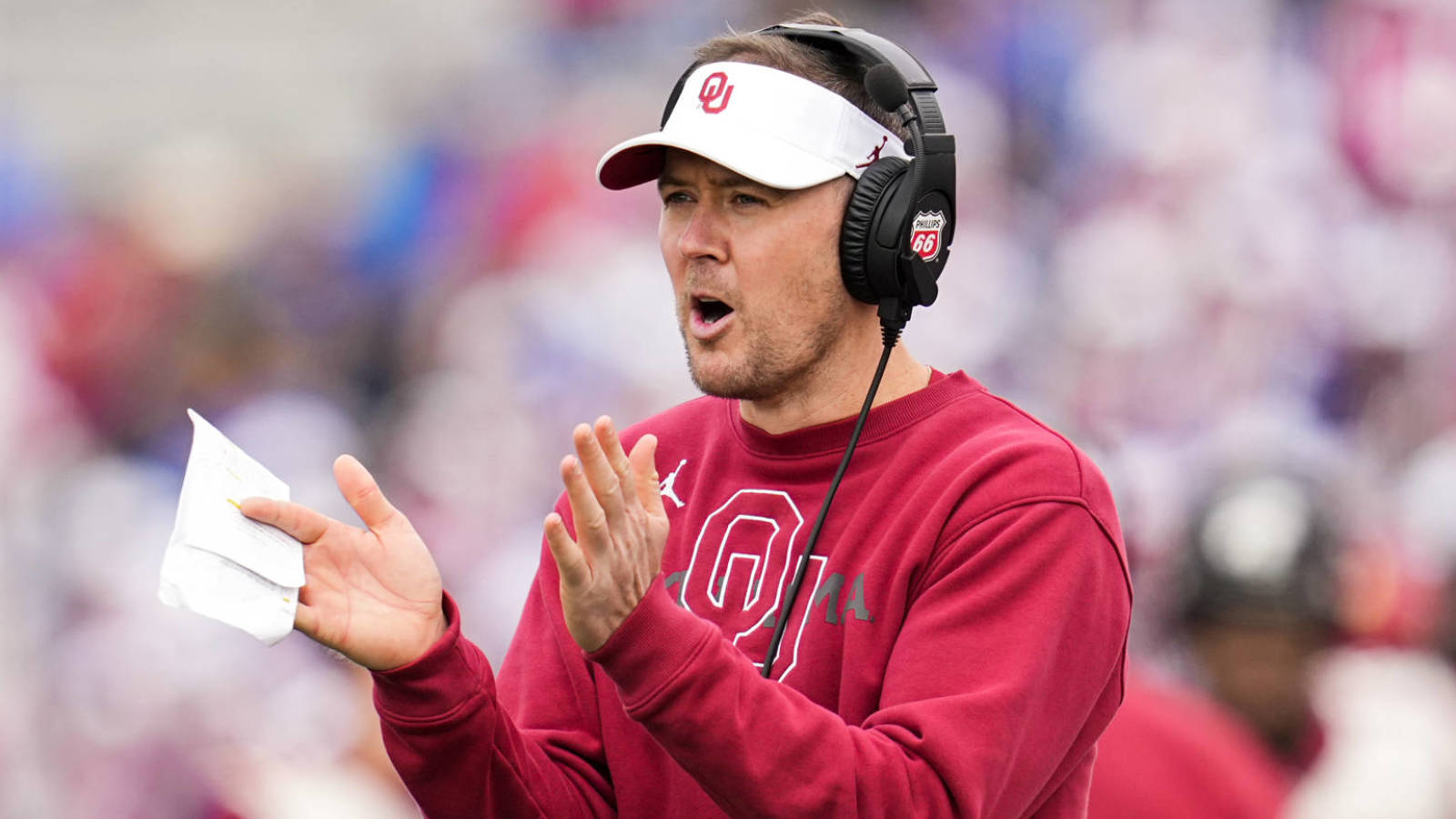 The LSU Tigers will have to look elsewhere for their new head coach, because Lincoln Riley isn’t interested in the job.

“I’m not going to be the next head coach at LSU. Next question,” the Oklahoma Sooners coach said flatly on Saturday night, via ESPN.

Riley, 38, was becoming an increasingly popular name linked to the LSU job with reports that a sizable offer had already been made and even a report Saturday night that a verbal agreement was in place. Billy Embody of 247Sports wrote Thursday that some in Oklahoma were “sweating” the possibility that Riley was headed to Baton Rouge. Barring a change of heart, that won’t be happening.

Oklahoma earned a spot in the College Football Playoff or a New Years Six game in each of Riley’s first four seasons as head coach and was well positioned to make it five straight, but the Sooners lost two of their last three games of the regular season. The team’s six year reign as Big 12 champions will officially end with Baylor and Oklahoma State set to play in the conference championship next week.

LSU is on the hunt for a coach to replace Ed Orgeron after the two sides reached a separation agreement in October. Orgeron stayed on as coach through the remainder of the regular season, but announced Saturday night that he won’t stay on as the coach for a bowl game.

Bihar heading for midterm polls with NDA in turmoil, claims…