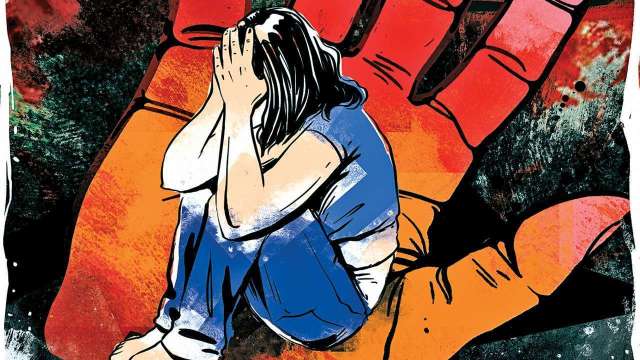 Know what is ‘digital rape’, punishment for accused 80-year-old man in Noida

After taking in the minor’s complaint, the Noida police have registered a case under the section 376 of IPC for rape, section 323 for causing hurt voluntarily and 506 for criminal intimidation. As per the details shared by the victim, the accused used to beat her for opposing his brutal act.

Such inhuman incidents make it even more important to increase awareness about ‘digital rape’ and the punishment associated with it.

Let us tell you that ‘digital rape’ was considered as molestation until 2013. It was after the horrific Nirbhaya gang-rape incident in 2012 that new rape laws were passed in the parliament which stated that any forced penetration will come into the ambit of the anti-rape law.

What is digital rape?

Many people assume that the term ‘digital rape’ is related to defacing someone’s identity on the digital platform. However, the term literally means forcibly inserting fingers or toes inside the other person’s private parts without consent. In the English dictionary, the finger, thumb and toe are addressed as ‘digit’ and hence the act has been named as ‘digital rape’.

What is the punishment for digital rape?

According to media reports, 70 per cent of the cases are committed by near and dear ones. However, very few offences are registered. This is because most people aren’t aware about the laws of rape and the term ‘digital rape’. As per law, the offender can be sentenced at least five years in jail. In certain cases, this punishment may go on till 10 years or even imply life imprisonment.

Denial of responsibility! Verve Times is an automatic aggregator of the all world’s media. In each content, the hyperlink to the primary source is specified. All trademarks belong to their rightful owners, all materials to their authors. If you are the owner of the content and do not want us to publish your materials, please contact us by email – [email protected]. The content will be deleted within 24 hours.
81 year old held digital rapeartist held for digital rapeDigital Rapedigital rape in noidadigital rape newsnoida digital rape newsNoida Latest Newswhat is digital rape
0
Share FacebookTwitterGoogle+ReddItWhatsAppPinterestEmail