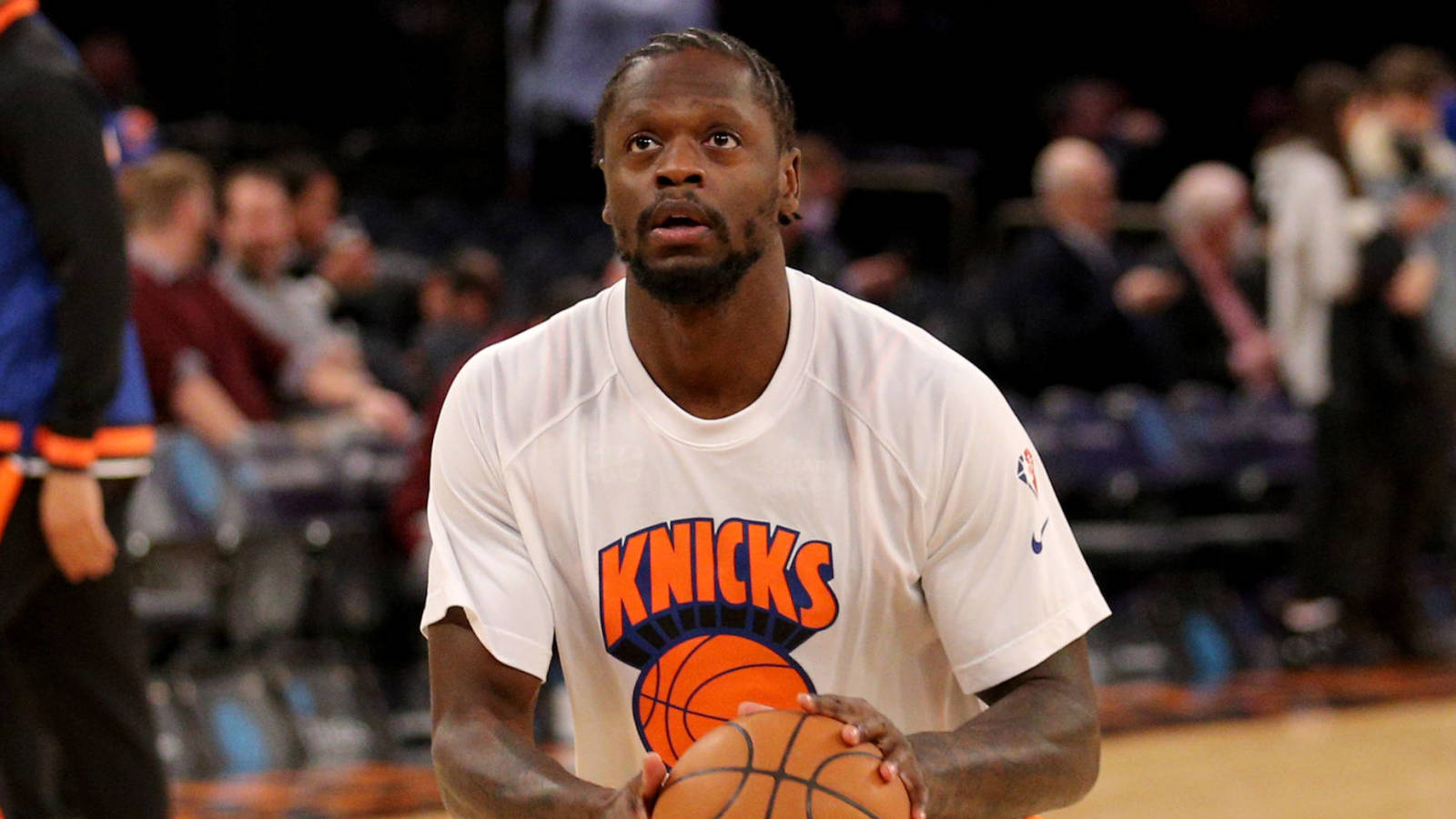 The NBA has hit New York’s two franchises with fines, announcing in a pair of press releases that the Knicks and Nets have each been docked $25K.

The Knicks’ penalty is a result of violating league rules relating to media interview access, according to the league. New York refused to make Julius Randle available to reporters following Thursday’s loss to the Pelicans. It was the seventh straight time that Randle hasn’t spoken to the media after a game, notes Fred Katz of The Athletic (Twitter link), so the fine is presumably a response to a series of violations rather than a single incident.

Randle has had an up-and-down season after winning the NBA’s Most Improved Player award in 2020-21, and Thursday definitely qualified as one of his “down” moments. The veteran forward scored just four points on 1-of-9 shooting in an 11-point home loss. The last time he spoke to reporters after a game was when he gave a thumbs-down sign during a home game and later explained that it was a signal for the fans who had criticized him to “shut the f— up” (Twitter link via Katz).

The Nets’ fine, meanwhile, is related to an incident involving assistant coach David Vanterpool, who received a separate $10K fine of his own. During Wednesday’s game vs. Washington, Vanterpool reached out from the sidelines to deflect a pass from Wizards guard Spencer Dinwiddie intended for forward Kyle Kuzma, resulting in a Nets turnover (Twitter link). The incident wasn’t caught in the moment by referees and Brooklyn ended up winning the game by a single point.

Head coach Steve Nash said Friday that Vanterpool feels badly about his actions and called it an honest mistake in the heat of the moment (Twitter link via Brian Lewis of The New York Post).