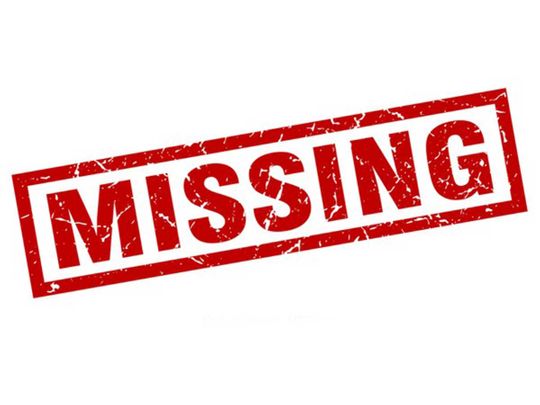 Thiruvananthapuram: An 18-year-old girl who went missing 10 years ago in Kerala’s Palakkad, was found living close to her parents’ home, after having spent the past decade with the man she loved.

Deepukumar, Station House Officer, Nenmara Police station, the investigating officer in the case, said there there were two ‘missing’ cases registered in the police station. “One was registered 10 years back, when 18-year-old Sajitha was reported missing and the other was in March this year, when 34-year-old Rahman had gone missing,” said Deepukumar.

Things began to unfold when Rahman was spotted by his brother on Tuesday and soon he alerted the police.

The police found that the couple shifted from his house to a rented house three months ago and were living alone.

“Rahman was in love with Sajitha and 10 years ago she came to his room. It’s a tiled three-room house, where Rahman was living with his parents and mentally challenged sister. During the day, Rahman’s parents used to go out for work, and he used to keep his room locked.”

She was tucked away inside his room for 10 years, without getting noticed by anyone, including the latter’s parents and his mentally challenged sister.

“After we took both of them to his house where they had lived for 10 years, they told us how they had used the window of the house to go out of the room in the night to buy essentials for the woman,” added Deepukumar.

“Later, we took them to the Magistrate and the woman said that she wants to live with her husband, to which the court agreed and she was allowed to go with him. We have now closed the cases,” said the SHO.

Rahman told the media that he feared his parents might not favour his relations with Sajitha, so he had to resort to this.

“On and off I used to go for work, but I always made it a point to return by early evening. I am engaged in electrical work,” added Rahman.

Expressing happiness, Sajitha said now she feels her ordeal is over.

“When he used to go out for work, I spent my time watching TV using headphones. When he went for work, he used to keep food for me in the room. Now after the intervention of the police, I feel I am free. My parents are also happy,” said Sajitha.

Sajitha’s father said they are extremely happy that they have found their daughter.

“We felt she had died. We never would have had any problem if she wanted to live with him. Now everything is over and we are all happy,” said her father.

A Lord of the Rings anime movie is headed to theaters