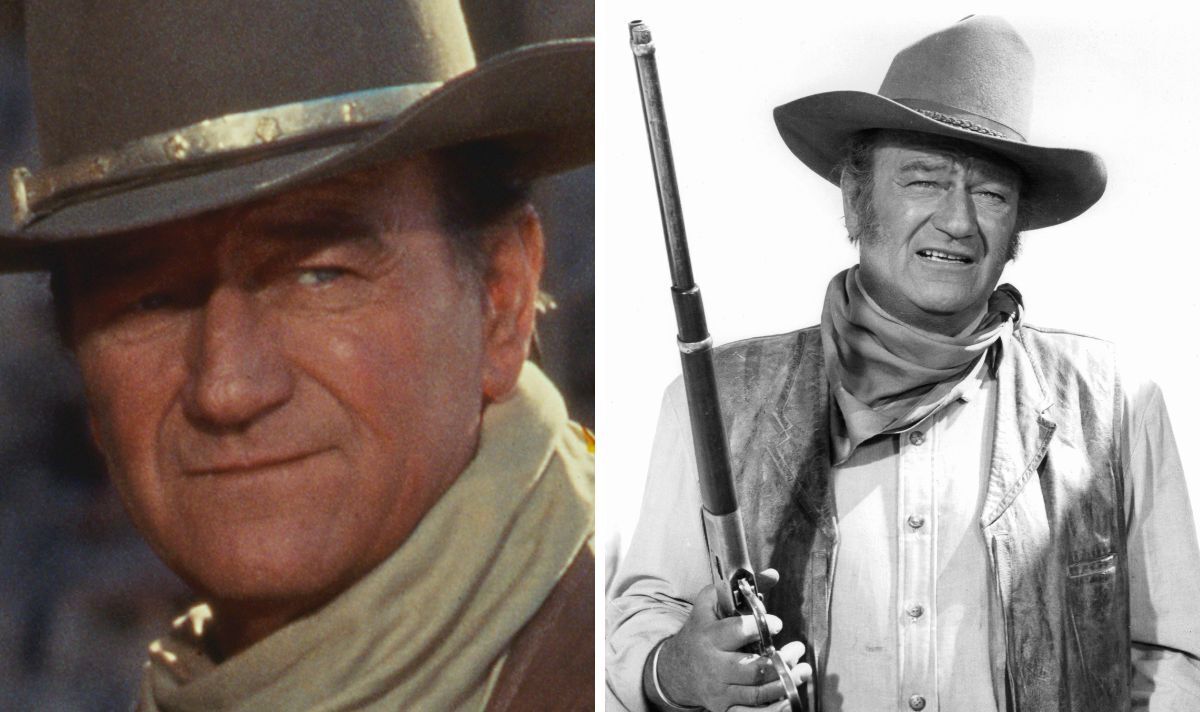 John Wayne’s career in Hollywood and the Golden Age of Cinema continues to fascinate and excite fans and critics the world over, with his films regularly replayed over and over again. Thanks to a staggering collection of more than 170 films and TV show appearances, Wayne fans are able to get their fix. Among the highlights in his back catalogue include his Oscar-winning turn in True Grit. Another of his favourites was the western and civil war epic The Undefeated, which was released in 1969, and saw Wayne star alongside the likes of Rock Hudson, Tony Aguilar and Roman Gabriel.

But viewers are often unaware that during filming for the flick, Wayne took the usual step of carrying out some of his own stunts, though these ended in the actor injuring himself.

Recalling an incident, a tweet from Wayne’s official Twitter account read: “While filming The Undefeated, Duke fractured three ribs from a horse fall and then tore a ligament in his shoulder which left one arm immobile.

“Despite the injuries, his main concern was not disappointing the fans.”

According to IMDb’s The Undefeated trivia section, Wayne took just two weeks off to heal from his injuries, and even when the star returned he continued to experience heavy pain.

Director Andrew V. McLaglen, in an attempt to maintain the film’s continuity, “had to film Wayne at an angle from that point forward” in a bid to keep “his injury hidden”.

While the injury did not affect Wayne’s career for too long, another incident in his younger days altered his life forever, forcing him into a career in front of the camera as opposed to one on the American football field.

Had Wayne not injured himself while trying to impress some girls before one training session, forcing his coach’s hand at dropping the star, the legend’s iconic filmography may never have come to light.

He explained that Wayne had to report to football training a couple days later, but Wayne’s shoulder remained in “pretty bad shape” despite resting it.

Wayne held the position as a tackle and appeared to follow his coach Howard Jones’ advice, who was meticulous in his wish for players in his role to “block the opposing lineman, you hit him with your right shoulder… real hard”.

Clarke continued: “If Duke tried to do that with his injured shoulder it would have killed him. So what he tried to do was twist his body around so he could block with the left shoulder. Well, Jones saw him do that and that was all he needed.

“All hell broke loose. Jones accused the Duke of being yellow, of being afraid to block and demoted him to the scrubs.”