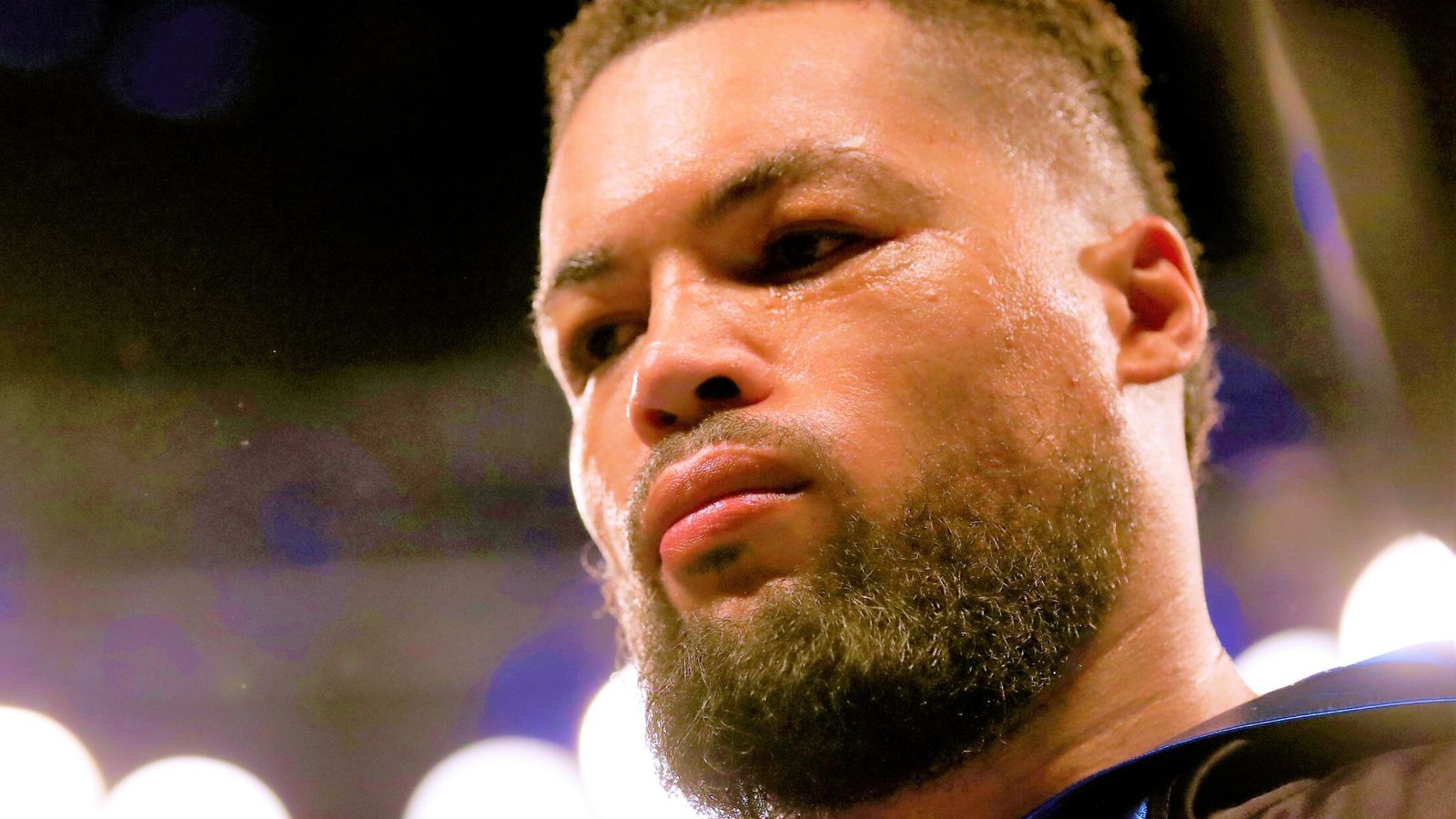 Joe Joyce kept himself on course for a major fight in the heavyweight division after battering Christian Hammer down to defeat inside four rounds at Wembley Arena on Saturday.

Joyce is currently ranked number one in the WBO’s ratings of contenders, which will put him in line eventually for a mandatory shot at their title.

That is one of the belts, along with the WBA and IBF titles, that Oleksandr Usyk will defend against Anthony Joshua next month.

Joyce has also been waging a war of words with former champion Joseph Parker. The two had come close to agreeing a contest though talks stalled before this fight.

The Londoner has even been linked to a possible bout with a returning Tyson Fury.

That would have all evaporated if he slipped up against Germany’s Hammer. Joyce had been out of the ring since 2021, having to recover from a broken wrist this year. But he didn’t let up against Hammer. He sent hard right crosses into the visitor from the first round, though left himself open to clean rights curving over the top.

“He was tough, he was game and he hit me with some good shots early on,” Joyce said afterwards. “Especially because I haven’t fought for so long I have to warm into the fight.” 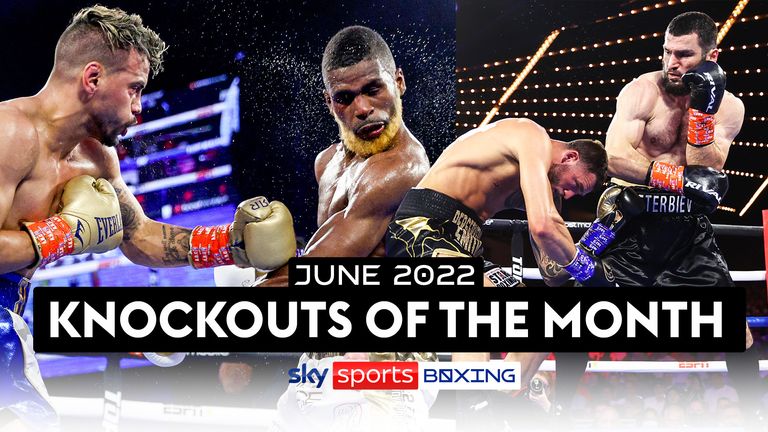 Watch the most explosive knockouts from the live boxing on Sky Sports in June!

Joyce took solid single shots but he marched on through them. He walked in close and chopped at his opponent with hooks. A right uppercut thumped into Hammer but Joyce forced him into a corner and worked at his defences.

They traded in the third round but these exchanges were draining for Hammer. The pace Joyce set was tiring him. At the end of the session a left hook sweeping across didn’t even connect cleanly but had enough behind it to put Hammer down.

If he was careless with his defence, Joyce still kept up a relentless assault. Body shots began to sicken Hammer, who started to throw his punches anxiously just to keep the Brit away from him. But he could not fend Joyce off. Joyce battered Hammer back down to the canvas. The visitor just beat that count, only for Joyce to fly back in and crack a left hook into the body that folded Hammer and stopped the fight in the fourth round.

“What a performance, I enjoyed it so much,” Joyce said. “I’m top level ready for the world stage.

“I’m ready for all comers and I’m looking to fight the winner of AJ-Usyk, maybe Tyson Fury. I’m at that level.”