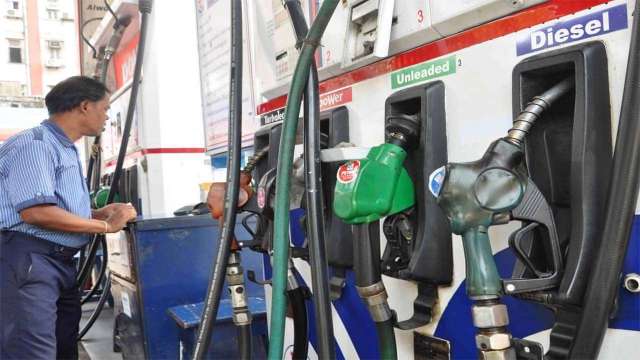 On the completion of two years of his government, Jharkhand Chief Minister Hemant Soren has made a big announcement. He has said that there will be a huge reduction in the prices of petrol and diesel.

“The price of petrol and diesel is increasing continuously, due to which the poor and middle class people are the most affected. Therefore the government will give a relief of Rs 25 per litre on petrol for two-wheelers from the state level, its benefit will start from 26 January 2022,” he said.

Jharkhand Petroleum Dealers Association is continuously demanding a reduction of VAT rates on petrol-diesel in the state. Association officials say that in the neighbouring states of West Bengal, Bihar and Odisha, the price of diesel is low, due to which the people of Jharkhand are getting diesel filled from these states. This is leading to a huge loss to the petrol pump operators. The CM did not reduce the VAT rates on diesel, but by reducing VAT on petrol, gave a big relief to the BPL cardholders.

Notably, due to the continuous increase in excise duty and VAT, the price of this petrol has jumped above Rs 100 per litre this year. At the same time, the price of diesel had also reached Rs 80-90 per litre in many states. In view of the increasing anger among the people, the Central Government had announced a reduction of Rs 5 and Rs 10 in the excise duty on petrol and diesel on the occasion of Diwali.

Denial of responsibility! Verve Times is an automatic aggregator of the all world’s media. In each content, the hyperlink to the primary source is specified. All trademarks belong to their rightful owners, all materials to their authors. If you are the owner of the content and do not want us to publish your materials, please contact us by email – [email protected]. The content will be deleted within 24 hours.
DieselJharkhandpetrol
0
Share FacebookTwitterGoogle+ReddItWhatsAppPinterestEmail

Crohn’s disease: Processed meat boosts your risk of dying from the condition by 95%