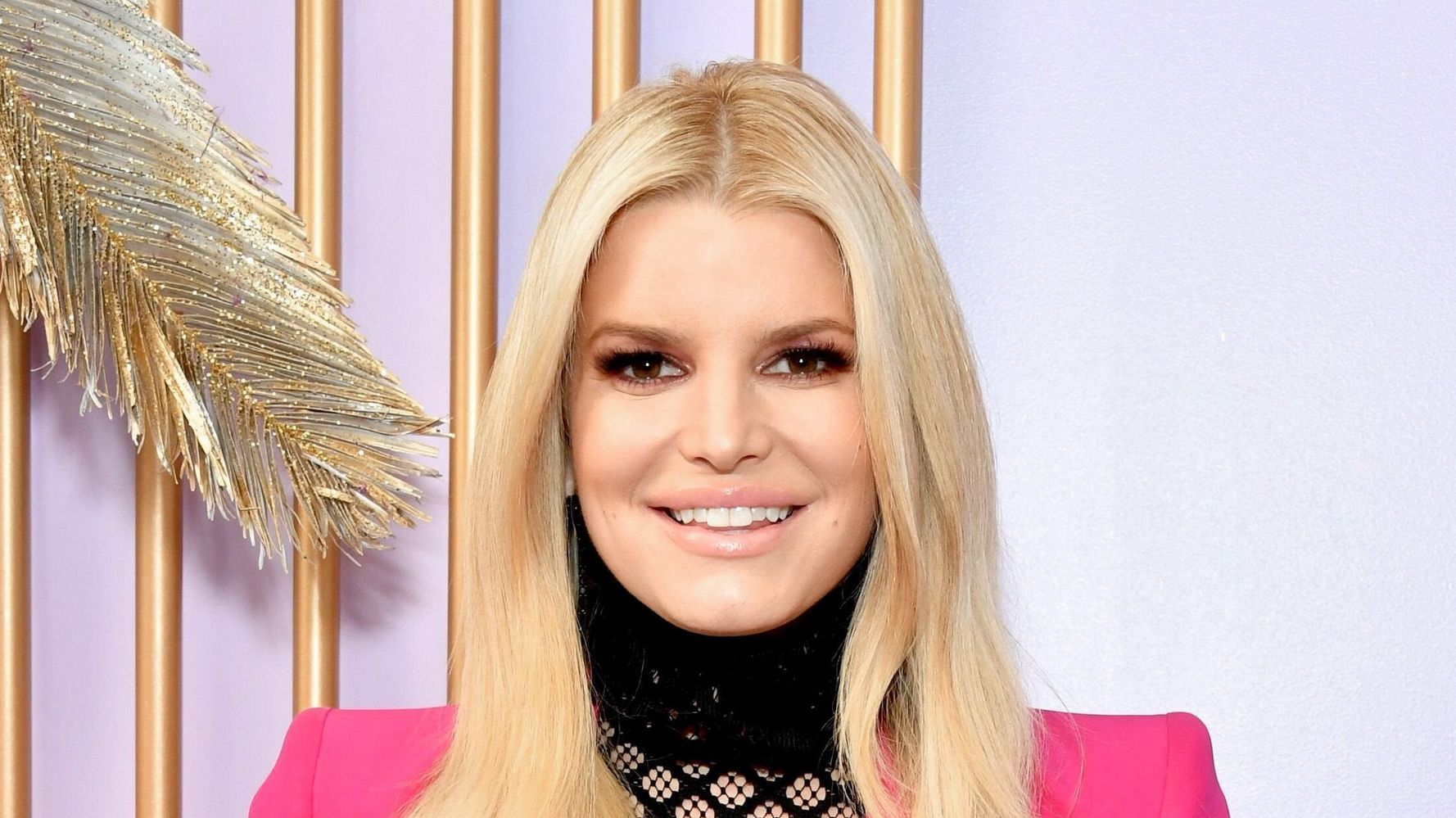 Jessica Simpson commemorated a special ― and deeply personal ― milestone this week: her fourth year of sobriety.

The singer and fashion mogul acknowledged the occasion with a throwback photo of herself on social media that she described as “unrecognizable.”

The image, Simpson explained, captured the “very moment” in 2017 when she decided “to take back my light, show victory over my internal battle of self respect, and brave this world with piercing clarity.”

“Personally, to do this I needed to stop drinking alcohol because it kept my mind and heart circling in the same direction and quite honestly I was exhausted,” she wrote. “I wanted to live as a leader does and break cycles to advance forward ― never looking back with regret and remorse over any choice I have made and would make for the rest of my time here within this beautiful world.”

Later in the post, Simpson said she couldn’t believe four years had passed since the photo was taken, but stressed that the seemingly shorter passage of time was, ultimately, “a good thing.”

“The real work that needed to be done in my life was to actually accept failure, pain, brokenness, and self sabotage,” she wrote. “The drinking wasn’t the issue. I was. I didn’t love myself. I didn’t respect my own power. Today I do.”

Simpson previously opened up about the incident ― as well as her decision to seek addiction treatment ― in her 2020 memoir, “Open Book.” Much of that dependency, she said, stemmed from her efforts to “self-medicate with alcohol and stimulants” in response to the sexual abuse she suffered as a child.

On the morning of Halloween in 2017, she began drinking at 7 a.m., shortly before she and husband Eric Johnson were due to attend a school assembly for their daughter, Maxwell, she said. By the time evening fell, she was too drunk to go trick-or-treating with her kids, and missed her own Halloween party. She spent much of the next day in seclusion.

“I am ashamed to say that I don’t know who got them into their costumes that night,” she said. “I slept in, afraid to see them, afraid I had failed them. I hid until they left, then drank.”

Denial of responsibility! Verve Times is an automatic aggregator of the all world’s media. In each content, the hyperlink to the primary source is specified. All trademarks belong to their rightful owners, all materials to their authors. If you are the owner of the content and do not want us to publish your materials, please contact us by email – [email protected]. The content will be deleted within 24 hours.
alcoholjessica simpsonsobriety
0
Share FacebookTwitterGoogle+ReddItWhatsAppPinterestEmail

Is an AHL demotion the right move for Canadiens and Cole Caufield?