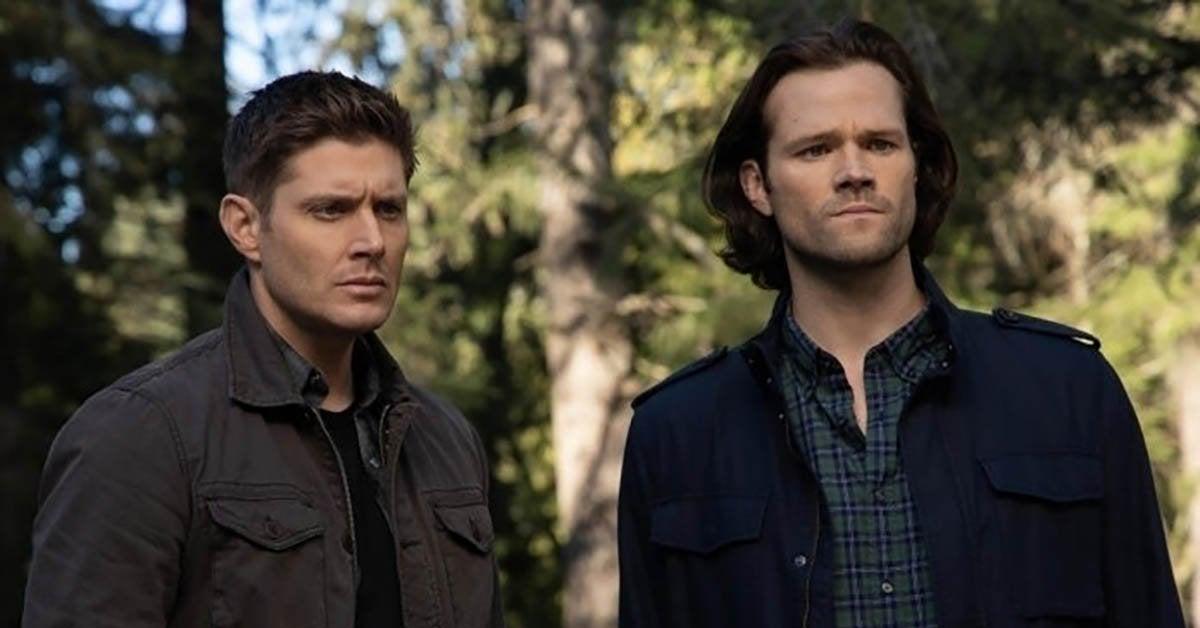 Though Jensen Ackles and Jared Padalecki haven’t collaborated since Supernatural came to an end on The CW last year but now the pair will reunite on the network for another project, Padalecki’s new series Walker. Entertainment Weekly brings word that Ackles will direct episode 7 of the second season of Walker with Padalecki playing the titular character in front of the camera. Ackles previously directed six episode of Supernatural when it was on the air as well, this will mark his first time as a director since the 2019 episode of Supernatural, “Atomic Monsters.” Details on what the episode will entail, or if Ackles will cameo, are unclear.

After the pair ended their fifteen season run on Supernatural, Ackles seemingly went on to greener pastures, booking a role on The Boys season three and reuniting with Supernatural creator Eric Kripke. Padalecki stuck with The CW however, starring in the revival of the ’90s hit of Walker, Texas Ranger. By staying with The CW for this new show the actor continues a  streak of consistently appearing on The CW’s original programming for over 20 years now, it all started with Gilmore Girls in the year 2000 back when it was still “The WB.

There was a recent dust up of drama between the two though when it was announced that a Supernatural prequel series was in development with Ackles attached as a producer and set to return as a narrator. Padalecki reacted to the news on social media with surprise, having not know the project was in the works and also finding out through Twitter that he wasn’t going to be involved. In a series of tweets Padalecki reacted by saying “bummed that Sam Winchester had no involvement whatsoever” and “I’m gutted,” but later confirmed that he and Ackles spoke and had smoothed things over.

“Jensen Ackles and I had a great talk, as we do often, and things are good. The show is early in the process with miles to go,” Padalecki tweeted. “We’ve traveled a lot of roads together, and sometimes those damn roads have bumps. Bumps don’t stop us. One brothers, always brothers.”

The Supernatural prequel series, titled The Winchesters, will focus on the parents of Sam and Dean with Ackles’ narrating from the perspective of his character. If The Winchesters were to come to fruition, it would be the first spinoff from the series to successfully do so, after attempts that included Supernatural: Bloodlines and Wayward Sisters

Check back here for more details on the show as we learn them.

Denial of responsibility! Verve Times is an automatic aggregator of the all world’s media. In each content, the hyperlink to the primary source is specified. All trademarks belong to their rightful owners, all materials to their authors. If you are the owner of the content and do not want us to publish your materials, please contact us by email – admin@vervetimes.com. The content will be deleted within 24 hours.
Jared PadaleckiJensen AcklesThe CWWalker
0
Share FacebookTwitterGoogle+ReddItWhatsAppPinterestEmail

NSW warned to expect spike in Covid deaths as…