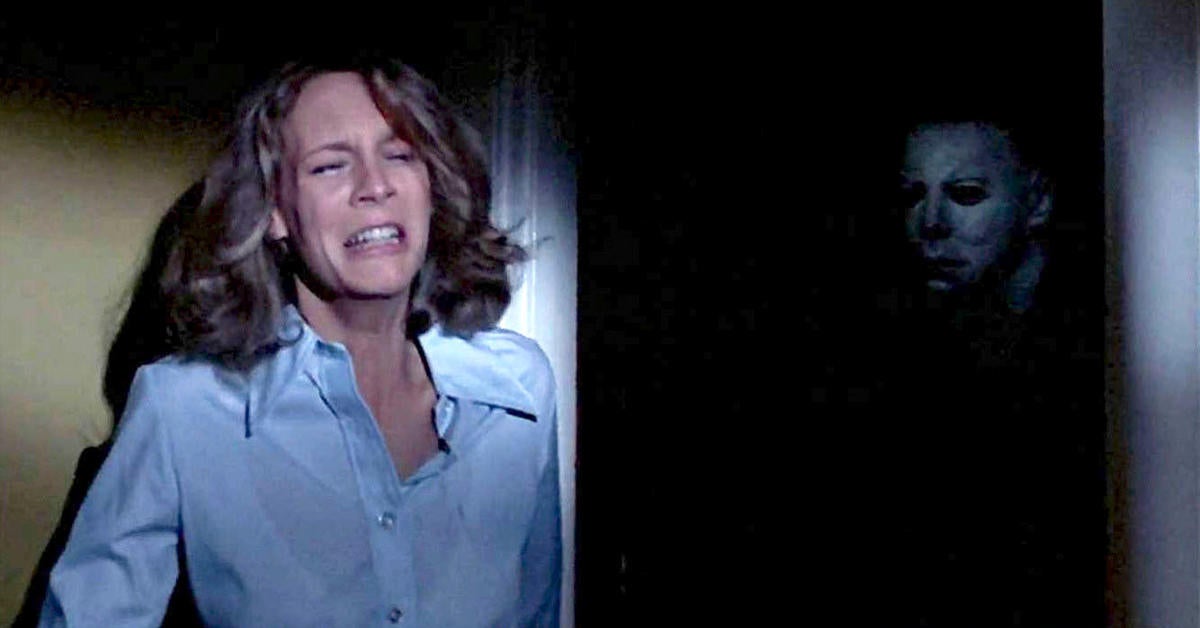 Over the course of 12 films, Jamie Lee Curtis has played Laurie Strode in six Halloween films, while Laurie was played by Taylor Scout-Compton in two rebooted entries from filmmaker Rob Zombie. This means that four films don’t feature narratives directly involving Laurie, with Curtis thinking that an integral component of the series’ success is the dynamic between Laurie and the masked murderer Michael Myers. With 2022’s Halloween Ends expected to be Curtis’ final performance of Laurie Strode, it’s hard to see how the series could earn more entries in the near future, but whatever the future might hold for the franchise, Curtis thinks the dynamic of Laurie and Michael is what makes any entry fulfilling.

When asked by Variety if a Halloween film could work without Laurie, Curtis confirmed, “No, no, no. It’s the dance. The dance is between Laurie and Michael. Don’t think it would be satisfying, but maybe I’m just being romantic and protective.”

Three of the films without Laurie instead featured her daughter Jamie Lloyd, with Michael Myers seeking to kill his sibling’s offspring.

Understandably, it’s hard to imagine Curtis returning to the series ever again, given how many gaps there were in her involvement in the series. After starring in the first two films in 1978 and 1981, it wouldn’t be until 1998’s Halloween H20: 20 Years Later that she would return, admittedly under the idea that original director John Carpenter would also be involved. There was then a 16-year gap in Halloween appearances until the 2018 film, and with her pride over the current work that director David Gordon Green is doing with the trilogy, it would likely offer an earned sendoff for the character.

Still, even Curtis herself admitted that she couldn’t rule out a return at some point, as she admitted how even this return seemed so unlikely at one point in her career.

“I never thought I would be Laurie Strode again in my life when the phone rang and Jake Gyllenhaal called me and said, ‘Hey, Jamie, my friend David would like to talk to you,'” the actor pointed out. “The last thing in the world I thought I would do is a Halloween movie. I had other things going on. So I can’t imagine that happening again in the same creative vein that this happened with a great filmmaker, with a trilogy of films, all written and directed by the same filmmaker. It would be hard to imagine somebody else coming up with another iteration of those stories. But at the same time, I never thought I’d be doing this one. So to say never would be stupid. I’ve learned not to say never because you know, here I am wearing orange!”

Halloween Kills is in theaters and streaming on Peacock now.

Do you think there can be a Halloween movie without Laurie Strode? Let us know in the comments below or contact Patrick Cavanaugh directly on Twitter to talk all things Star Wars and horror!

Denial of responsibility! Verve Times is an automatic aggregator of the all world’s media. In each content, the hyperlink to the primary source is specified. All trademarks belong to their rightful owners, all materials to their authors. If you are the owner of the content and do not want us to publish your materials, please contact us by email – [email protected]. The content will be deleted within 24 hours.
franchisefutureHalloween EndsHalloween KillsJamie Lee Curtislaurie strodeLegacyMichael Myers / The Shape
0
Share FacebookTwitterGoogle+ReddItWhatsAppPinterestEmail

‘DOESN’T MAKE SENSE’: NSW travellers will be able to see more of Victoria than Melbourne residents

Early action against Omicron is imperative to avoid…