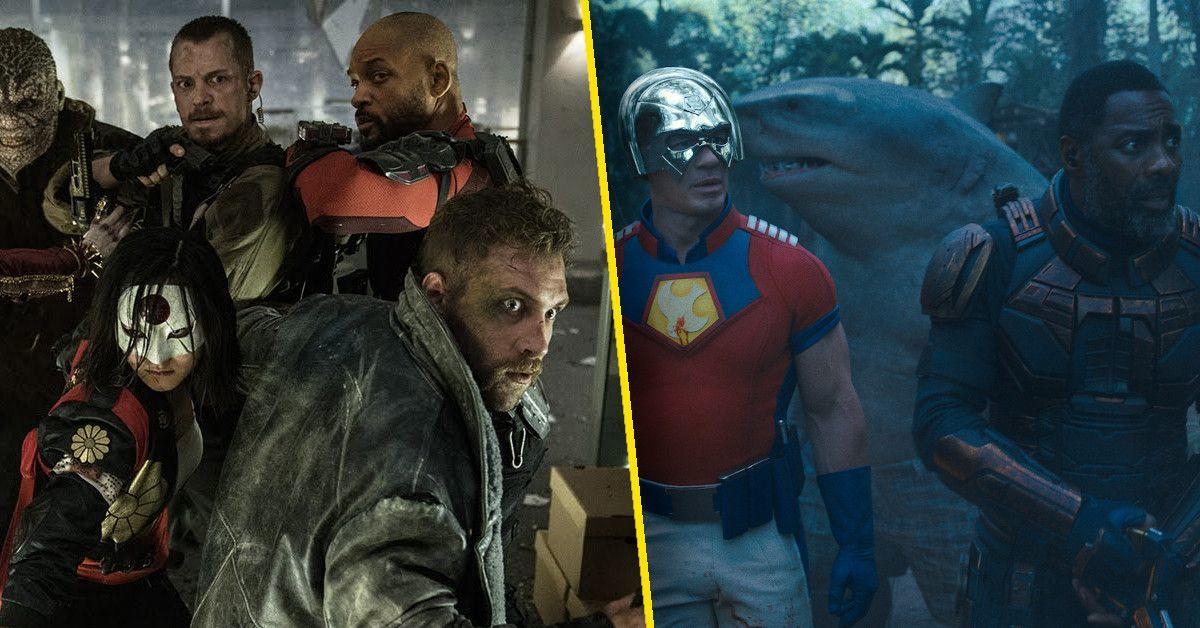 Last year, James Gunn helmed The Suicide Squad for DC and he’s already back with a spin-off series, Peacemaker, which debuted on HBO Max this week. Of course, Gunn is not the first director to make a Suicide Squad movie. Suicide Squad was released in 2016 and directed by David Ayer, who has been very open about wanting Warner Bros. to release his version of the film, similar to HBO Max’s release of Zack Snyder’s Justice League. Gunn and Ayer have always been friendly on social media, and they reconfirmed that respect this week. The latest non-drama started when Gunn liked a tweet that was defending Pete Davidson, who appeared in The Suicide Squad. However, the tweet also took a dig at Ayer’s movie. When someone took a screenshot of Gunn’s like and tweeted, “This is why I dislike James Gunn,” Gunn shot back with an explanation.

“Ok let’s be clear: Pete was getting tons of hate online & I read the first phrase & liked the tweet. Someone pointed out what it ALL said & I immediately unliked it & talked to & apologized to David about it, privately, so it wouldn’t turn into a big to-do & embarrass him or me,” Gunn wrote. “Or Pete. But for seemingly their own purposes, THIS is what some like to amplify, one hair trigger ‘like’, despite me immediately unliking it & the dozens of times I have publicly stated how much I respect David, his talent, & his movies.” He added, “David couldn’t have cared less about it btw, because he’s cool. Though I try not to be liking things without reading them all the way through, I STILL sometimes f*ck up. Finally, Pete Davidson really is an incredibly sweet guy & amazingly talented & I’ll always stick up for him.”

Ayer quote-tweeted Gunn’s reply, adding, “Wait what? Is drama still a thing on the internet? I thought 2022 would be different. James you so got this. I’m going back to sleep now. Oh and BTW #Peacemaker is dope.” You can check out the tweets below:

James you so got this. I’m going back to sleep now.

“I put my life into Suicide Squad,” Ayer previously wrote in an open letter. “I made something amazing. My cut is intricate and emotional journey with some bad people who are shit on and discarded (a theme that resonates in my soul). The studio cut is not my movie. Read that again. And my cut is not the 10-week director’s cut – it’s a fully mature edit by Lee Smith standing on the incredible work by John Gilroy. It’s all Steven Price’s brilliant score, with not a single radio song in the whole thing. It has traditional character arcs, amazing performances, a solid third-act resolution. A handful of people have seen it.”

As for Gunn, the first three episodes of Peacemaker are now streaming on HBO Max.

Denial of responsibility! Verve Times is an automatic aggregator of the all world’s media. In each content, the hyperlink to the primary source is specified. All trademarks belong to their rightful owners, all materials to their authors. If you are the owner of the content and do not want us to publish your materials, please contact us by email – [email protected]. The content will be deleted within 24 hours.
David AyerJames GunnPeacemakerSuicide SquadThe Suicide Squad
0
Share FacebookTwitterGoogle+ReddItWhatsAppPinterestEmail