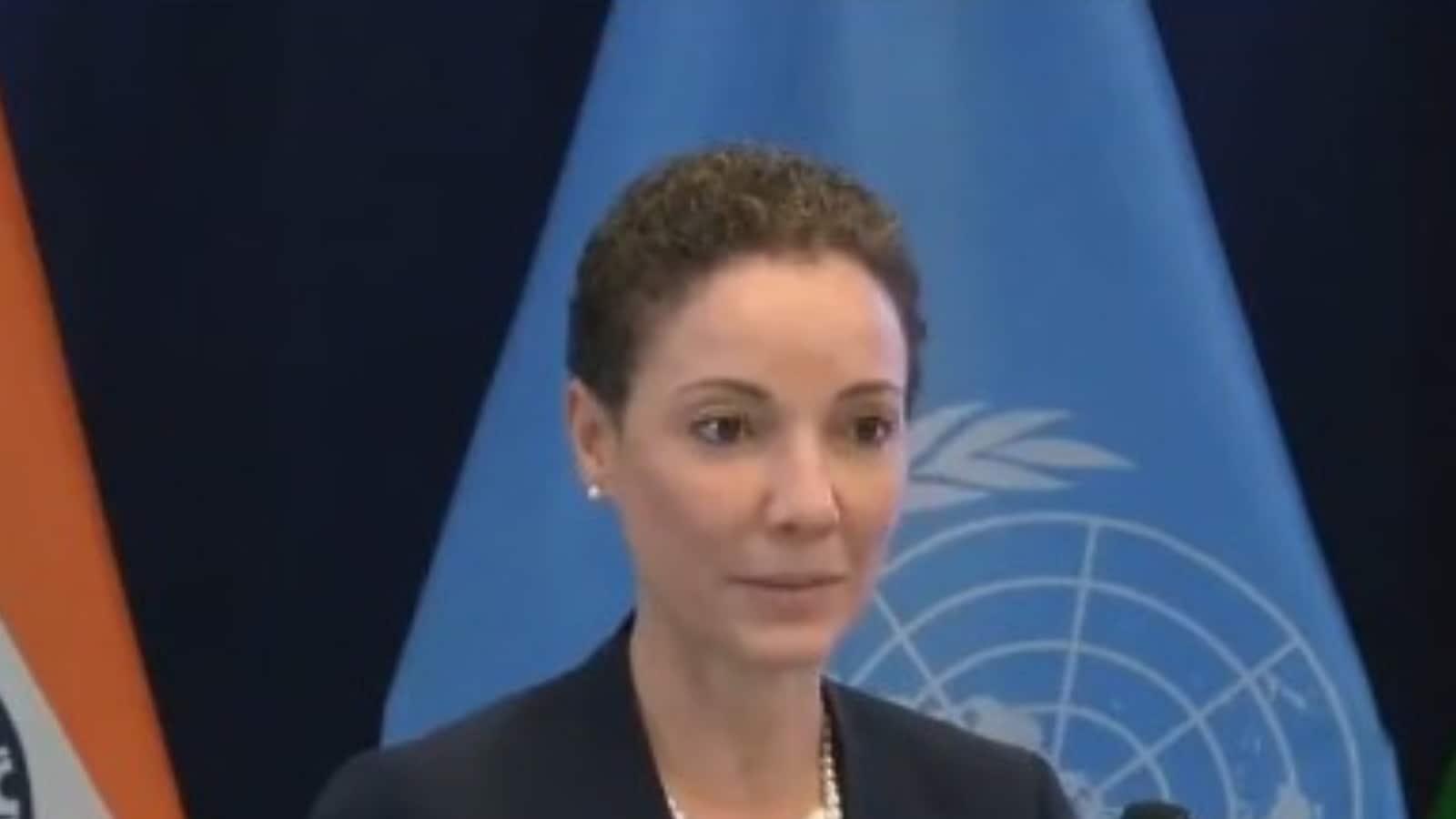 Jamaica Foreign Minister Kamina J Smith on Saturday expressed her heartfelt gratitude towards India for its determined assistance during the Covid-19 pandemic. Thanking the Modi-led government, she said that Kingston is grateful to Prime Minister Narendra Modi and the people of India for providing them with vaccines at a time when the country was riddled with the Covid virus.

“While others chose to withhold supplies, India’s vaccine outreach exemplified its principles of equality & mutual benefit. We are deeply grateful to govt, the people of India, led by PM Modi & EAM Jaishankar.”

She also praised the country for its holistic and outward-looking vaccine diplomacy strategy and said that Jamaica was able to secure its first vaccine from India.

Smith’s claim of a holistic vaccine diplomacy strategy was also corroborated by Guyana foreign minister Hugh Hilton Todd who also hailed India’s endeavor in helping its neighbors during the pandemic in UNGA.

He said that small countries like Guyana would have befitted from India’s growth trajectory because India has always been an economy that focuses on human development and believes in putting humans ahead of any other form of development.

Joining the bandwagon was also foreign minister Abdula Shahid who lauded India for being a valuable partner in helping meet challenges ranging from disaster relief to economic development.

Meanwhile, External Affairs Minister S Jaishankar on Saturday hailed India’s economic growth at the [email protected] Showcasing India-UN Partnership event held on the sidelines of the UN General Assembly in New York. He stated that while colonialism ensured the country’s reduction from the richest in the world to the poorest, India now stands proudly as the fifth largest economy in the world in its 75th year of Independence.

He hailed India’s economic growth as the fifth largest in the world and said the country is “still rising as the strongest, most enthusiastic and definitely the most argumentative democracy.”

Denial of responsibility! Verve Times is an automatic aggregator of the all world’s media. In each content, the hyperlink to the primary source is specified. All trademarks belong to their rightful owners, all materials to their authors. If you are the owner of the content and do not want us to publish your materials, please contact us by email – [email protected]. The content will be deleted within 24 hours.
covid-19IndiaJamaicaUNGAVaccine
0
Share FacebookTwitterGoogle+ReddItWhatsAppPinterestEmail