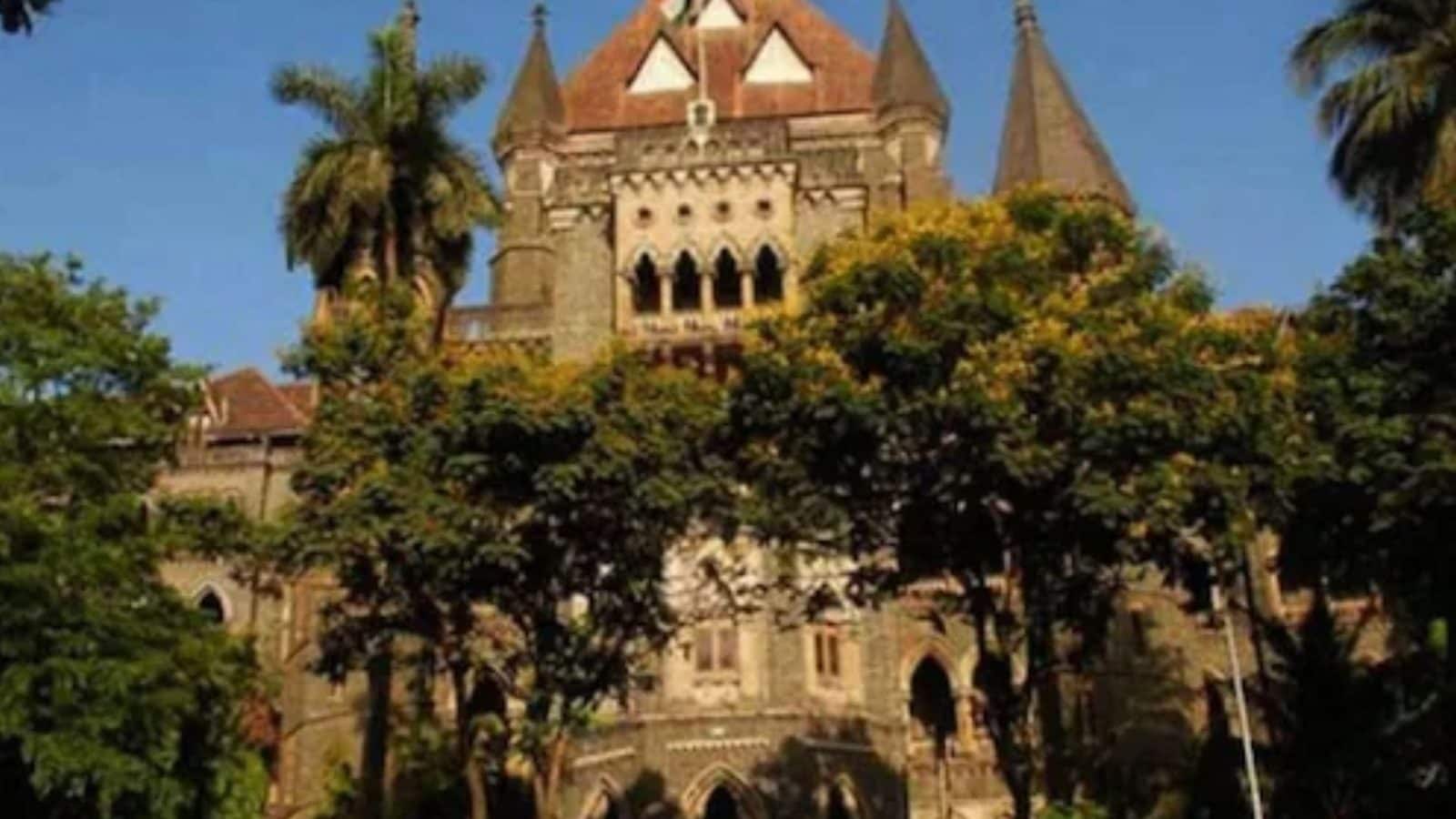 Three Jain religious bodies and a Mumbai resident have moved the Bombay High Court seeking a ban on advertisements of non-vegetarian food items in any media, saying it was an “utter violation of the right to live in peace”. The PIL filed before the court stated that showing or displaying such promotionals in vegetarian households was an infringement of constitutional and fundamental rights.

Not only this, the petition also calls for companies selling non-vegetarian food to print a warning on their packaging stating: “Consumption of non-vegetarian food is harmful to health and environment”, according to a report by Live Law. It stated while people are free to eat non-veg food, those who practised vegetarianism were being “forced” to watch these advertisements “without their consent”.

In another report by Bar and Bench, companies owning online brands, such as Licious and FreshtoHome, have been made respondents in the PIL along with the central and state governments as well as Advertising Standards Council of India.

The petitioners claimed that their families are forced to watch such advertisements that then “tamper” with the minds of their children. The report stated that the petition asked the court to direct authorities to frame rules or guidelines to ban advertisements promoting non-veg food items or products.

“Advertisement of non-vegetarian foods is gravely unconstitutional as it violates Article 21, which provides the rights to life including the right to protect a person’s tradition, culture, heritage, and all that gives meaning to a man’s life,” the PIL is quoted as saying in the Live Law report.

The petition also states that the advertisers are expressing and promoting “cruelty towards birds, animals, and marine life”, which violates the Article 51A(g) of the Constitution. Such advertisements can cause harm to the environment leading to degradation and depletion of natural resources, it adds.

To back its claims, the petitioners have cited action taken by civic bodies and government in Gujarat, Uttar Pradesh and Uttarakhand. These states have restricted sale and display or advertisement of non-veg food items at certain locations, including religious places such as Mathura, Rishikesh and Patilana (a Jain pilgrim site in Gujarat).

Denial of responsibility! Verve Times is an automatic aggregator of the all world’s media. In each content, the hyperlink to the primary source is specified. All trademarks belong to their rightful owners, all materials to their authors. If you are the owner of the content and do not want us to publish your materials, please contact us by email – [email protected]. The content will be deleted within 24 hours.
Bombay High Courtfood habitsfood habits in JainismMaharashtranon-vegetarian foodvegetarianism
0
Share FacebookTwitterGoogle+ReddItWhatsAppPinterestEmail

What’s Up With All These Crystal Hair Removers Popping Up on TikTok?

Time for banks to increase FD rates rather than asking for…

Eight years after Jenna was bitten by a redback spider, she…