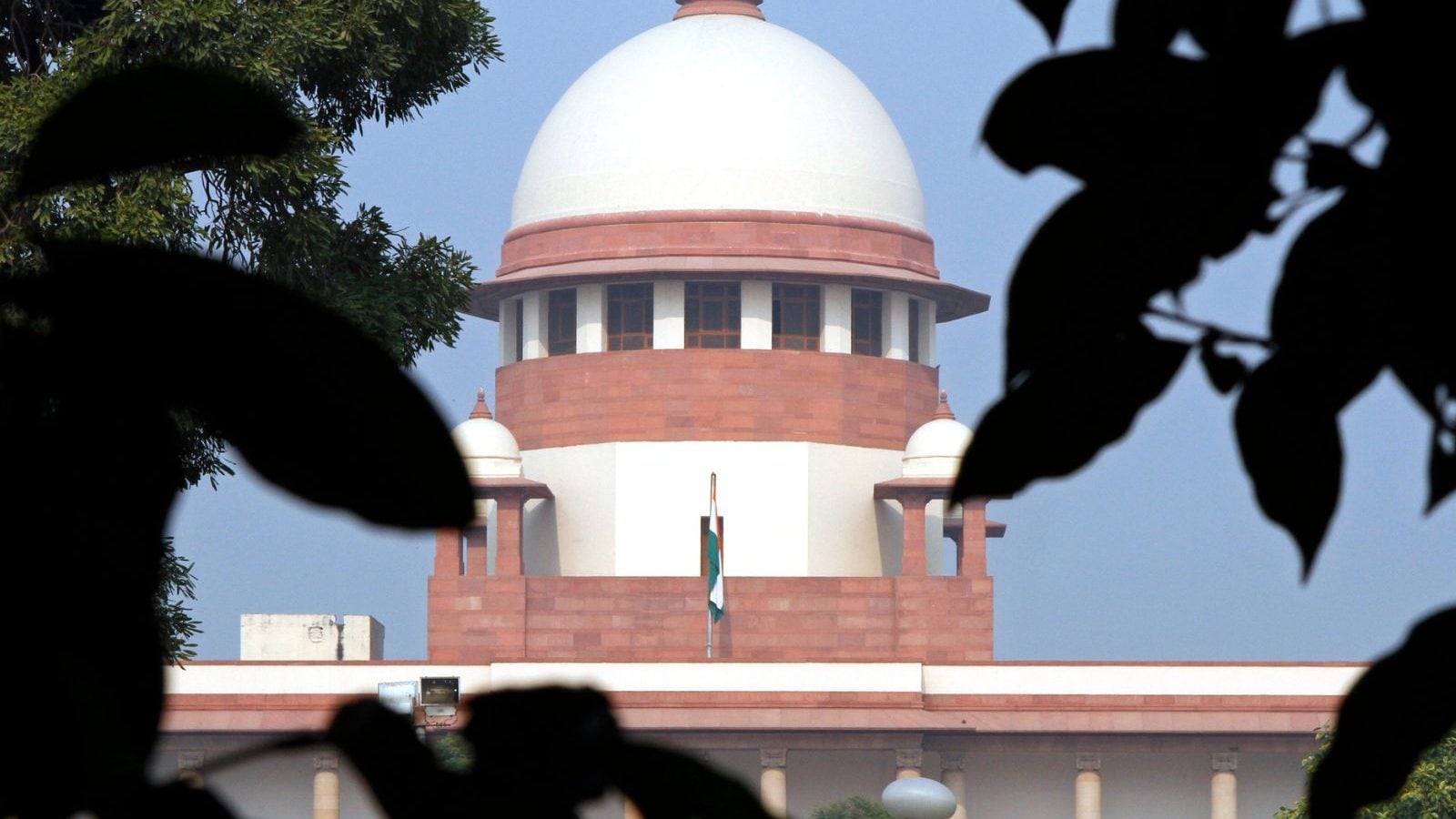 It is Expected of High Courts to Deal With Our Judgments With Due Respect: SC

High Courts are not subordinates to the Supreme Court but the latter’s judgments are expected to be dealt with due respect, the apex court said in a recent observation.

Asking the Telangana High Court to reconsider a revision application filed against a bail rejection which it had earlier allowed, the Supreme Court said: “However, when the High Court deals with judgments of this court, which are binding on everyone under Article 141 of the Constitution of India, it is expected that the judgments have to be dealt with due respect.”

The revision before the High Court arose from the order passed by the 1st Additional Session Judge whereby it had rejected the remand application made by the police for remand of the petitioner-accused.

This was basically done by the trial court judge on the ground that the mandatory notice under Section 41A of Code of Criminal Procedure was not issued to the accused persons. The state had challenged this order before the High Court.

The Supreme Court found that the reasoning on which the revision had been allowed by the High Court was not sustainable. Single Judge of the High Court in the impugned judgment had observed thus: “27. A parental guidance by the Supreme Court through the judgment in Arnesh Kumar’s case is thus not a sword of Damocles either in respect of police officers or Magistrates who exercise the power of arrest and remand respectively.”

To this, a bench of Justices BR Gavai and Vikram Nath said, “With great respect to the learned judge, such observation is totally unwarranted.”

It was further held by the top court that such observations were also not in tune with the observation made by the Supreme Court in the case of Arnesh Kumar.

“We, therefore, dispose of the petition by observing that the observations made in the judgment in Criminal Revision Case No. 699 of 2022 which are contrary to the observations made in the case of Arnesh Kumar (Supra) would not be treated as a binding precedent in the State of Telangana. We request the High Court to consider the bail application, if so filed by the petitioners, expeditiously, since the petitioners are behind the bar for 22 days…”, ordered the Supreme Court.

Denial of responsibility! Verve Times is an automatic aggregator of the all world’s media. In each content, the hyperlink to the primary source is specified. All trademarks belong to their rightful owners, all materials to their authors. If you are the owner of the content and do not want us to publish your materials, please contact us by email – [email protected]. The content will be deleted within 24 hours.
Supreme CourtTelanganaTelangana High Court
0
Share FacebookTwitterGoogle+ReddItWhatsAppPinterestEmail

Bhagwant Mann in Gujarat, farmers protest outside his…