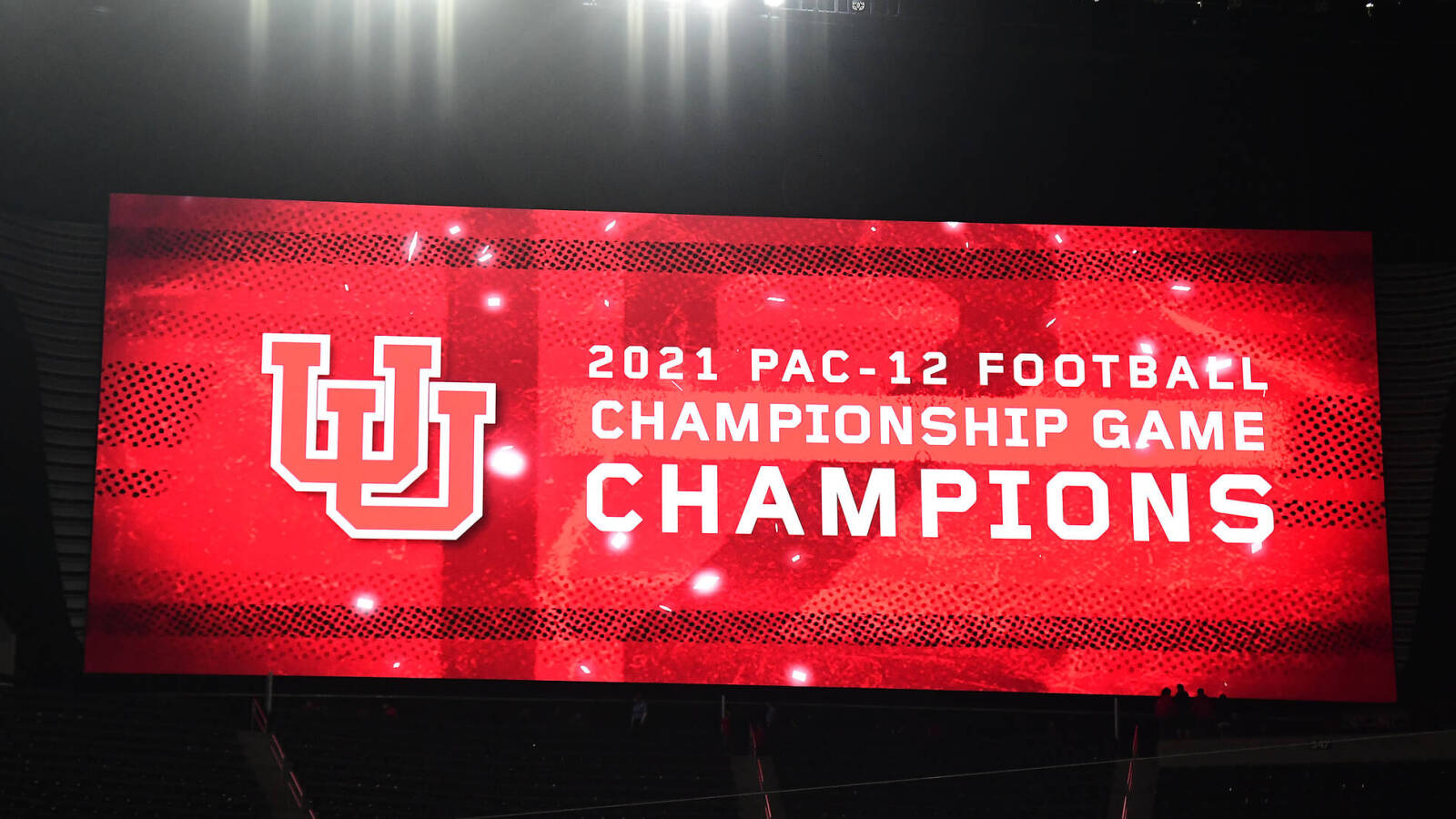 I just saw a post-spring game college football Top 25 poll (thank you!) and there were three teams from the Pac-12 in the top 15. That is pretty good for any conference, let alone the most maligned Power 5 league in the land.

The amazing thing about that ranking was that the projected top team in the league is neither buzzworthy USC nor the mighty Oregon Ducks, but Utah, perhaps the most down-to-earth yet consistently successful program in America.

After looking at these rankings I just had to take a look at the Pac-12 futures market to see if there was any value and low and behold we have all three of those ranked teams at very interesting numbers right now. Depending on who you like now might be the time to get down on one of these favorites.

Getting coach Lincoln Riley sent a jolt of electricity through the program. I think most believe strongly in his ability to both coach and recruit but it was hard to see that having so many immediate dividends on the field. Then he got Caleb Williams (and now Jordan Addison) to follow him to Los Angeles, turned over half the roster and is suddenly at the top of the odds table. That position probably has some narrative and market forecasting built into it in that there are a lot of people who want to jump on this story and the sportsbooks don’t want to get caught … if it turns out to be true. USC is definitely interesting again.

Oregon also has a new coach in Dan Lanning, the former defensive coordinator at Georgia. Former coach Mario Cristobal hardly left the cupboard bare and the Ducks should be competitive from Day One of the Lanning era. Former Auburn QB Bo Nix is definitely not as talented as Williams above, but he has more experience and always felt like a guy who could benefit from a change of scenery. Oregon feels likely to fall behind USC in terms of overall talent, but for 2022 there might not be much of a gap. If Lanning has the goods they could certainly win the North Division and find themselves in the Pac-12 Championship Game. There is not as much competition up there.

The Utes went 9-1 in the Pac-12 last season and have won double-digit games in the last two non-COVID seasons. This team is as disciplined as any in the country and their ability to play close to mistake-free football always makes them very hard to beat. This team is talented too, they always have a speed guy or two and know how to get them the ball. Heading into this season they have experience at quarterback and on the sidelines and get to host USC which might make all the difference in who gets to the title game. Likely nobody outside Utah is betting on them either.

The Bet To Make Right Now …

Unless you want to go deeper in the field Utah is the bet to make right now. +400 is a nice payoff for the team the experts think is the most prepared to win it all. USC and Oregon will have some games where they post some flashy numbers, but there is no substitute for continuity and in this case, you are not paying a premium for it. You might even want to wait though. Injuries notwithstanding, this number might increase over the summer.

Independent says Frydenberg yet to concede

Kourtney Kardashian and Travis Barker to Marry in Italian Castle

Golden Globe actor James Brolin shares what made him…