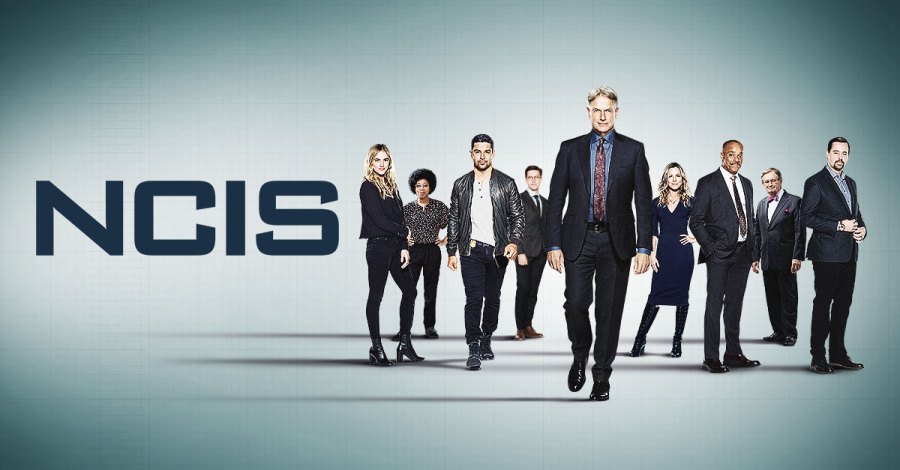 (NewsNation Now) — Leroy Jethro Gibbs is one tough hombre. Over 19 seasons of “NCIS,” the team’s fearless leader, played by Mark Harmon, has been shot, stabbed, tortured, beaten up and been in a coma twice. And yet, even when comatose, he always seems a step ahead of the bad guys in the end.

However, fans have reason to wonder if that streak has come to an end, but there’s also reason for hope. At the end of season 18’s season finale, Gibbs was piloting the latest boat to come out of his basement (by a process that surely defies the laws of physics if not space-time) across a placid lake. We see the name of the boat is Rule 91, then there’s a shattering explosion. We see Gibbs’ body floating in the water … but was that a bit of movement? Repeat viewing revealed that the Indestructible One was, indeed, swimming away.

So for the moment, at least, Gibbs remains among the living. However, Harmon’s future on the show is somewhat murkier. The current plotline has Gibbs on indefinite suspension from NCIS, and then there’s the name of the now-exploded boat: Among the litany of Gibbs’ “rules,” which show fans can quote chapter and verse, Rule 91 reads: “When you decide to walk away, don’t look back.”

If you’re one given to imagery, the fact that the boat that bore that rule as its name exploded might hint that Gibbs is no longer “walking away” from NCIS, and that his return is imminent. However, in the real world, it has been reported by multiple outlets that Harmon is only signed for a limited number of episodes this year, just as he was last year. He got to spend a few episodes acting opposite his real-life wife Pam Dawber (yes, THAT Pam Dawber of “Mork & Mindy” fame), and he might be thinking it’s time to spend more time at home.

One favorite theory among fans is that Gibbs is making an exit to join Emily Wickersham’s character in the shadowy world of secret missions for Odette, but that’s a bit too Byzantine even by “NCIS” standards.

It seems fairly obvious that Harmon is on his way off the show, whether his exit will be quick or protracted. What remains to be seen is whether it can survive without him. The show has endured a revolving door of characters over the years, with the exits of Cote de Pablo and Michael Weatherly shaking it most recently. But the anchor has always been Gibbs, the stern father figure who dispenses wise advice, head slaps and “rules” as he leads the team.

That question may be answered soon, as Harmon’s not signed to the show beyond this season. But for now, stay tuned.

Adele Dials Up the Drama in Dreamy Schiaparelli